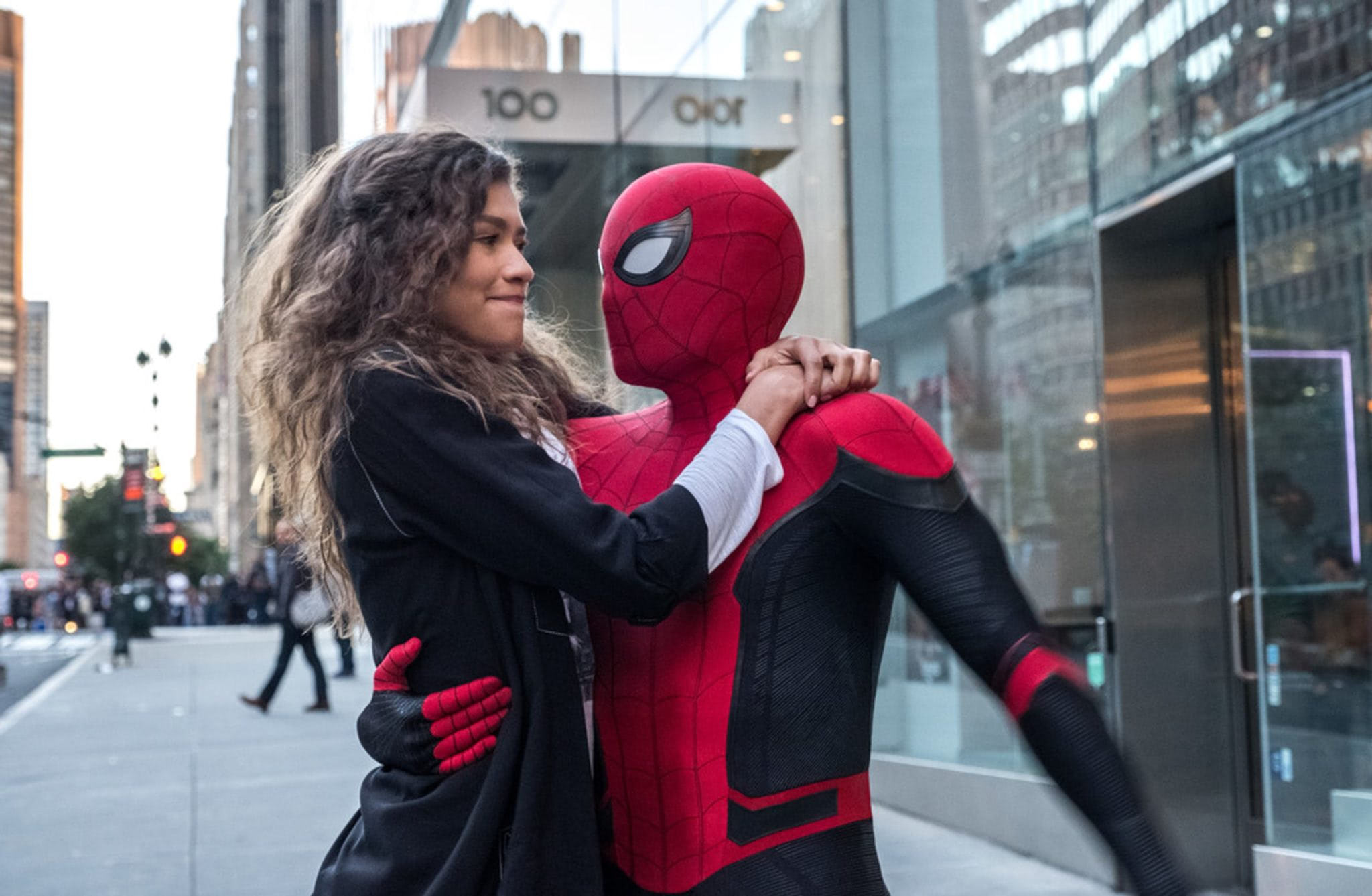 Marvel Studios continues to impress with the latest entry into the Marvel Cinematic Universe (MCU), Spider-Man: Far From Home. Originally slated to be the first film of Phase 4, Far From Home was moved up to follow Avengers: Endgame to end Phase 3 instead.

Some may question why end the Infinity Saga with Spider-Man when Endgame satisfyingly wrapped up most of the key character story lines? It made sense to end Phase 3 with Endgame, movie title aside, but after screening Far From Home, the decision to end this chapter in the MCU with Spider-Man made more sense than the time travel shenanigans in Endgame.

We needed something that was just light-hearted enough to lift us from the ashes of Endgame but also have enough emotional depth to help us deal with those losses as well. And Spider-Man was the perfect character to pull that off.

Spider-Man: Far From Home picks up right after the events of Avengers: Endgame with Nick Fury (Samuel L. Jackson) and Maria Hill (Cobie Smulders) traveling to Mexico from reports of a storm wreaking havoc on a local town, which is later revealed to be an Elemental. A superpowered man, Quentin Beck (Jake Gyllenhaal) a.k.a Mysterio, arrives to fight the creature and sets up the premise to the movie. These Elementals are a new threat in a post Endgame world and with the Avengers basically leaderless and scattered, Spider-Man gets the call to step up and battle these creatures to save the world.

The usual Marvel Studios opening montage follows which will either cause you to tear up, laugh hysterically, or possibly both. It’s perfect in how it’s reflective of what we’re feeling after the events of Endgame.

If there’s anything we can agree on, then it’s the fact that Tom Holland’s Peter Parker is probably the best incarnation of the Friendly Neighborhood Spider-Man so far. He’s the perfect blend of Tobey Maguire’s and Andrew Garfield’s versions of the character. There’s a lot of heart plus plenty of sarcasm and humor and it shows in Far From Home. He even gets to showcase more of his brilliant mind in this film which was a welcoming sight.

Having to deal with the loss of Tony Stark in Endgame, especially since he was so key to Peter Parker’s growth as a character in the previous MCU films, brought more depth to a distraught Peter and how he has to not only grow as a person but as a superhero as well. There is a vulnerability that we only saw glimpses of in previous films and it’s something Peter has to confront head on as this pressure to fill the shoes of Iron Man and live up to being an Avenger is thrust upon him.

The questions that we did have about what happened with people being ‘snapped’ back into existence 5 years after, or as the movie universe coins it as ‘the blip’, is hilariously explained. Also, why is Peter back in school when he’s technically 5 years older… or is he? The explanation was used to comedic effect with students that were 5 years younger and are now the same age as him.

We also get to see a blossoming relationship between Happy Hogan (Jon Favreau) and Peter’s Aunt May (Marisa Tomei) which leads to some funny interactions with Happy and Peter. MJ’s (Zendaya) awkward yet cute friendship with Peter also grows into something more. Even his best friend Ned (Jacob Batalon) gets in on the relationship train too.

The villains of the film are the Elementals as shown in the movie trailers but as any avid or even casual comic reader knows, Mysterio is one of Spider-Man’s key villains in Marvel comics lore. Does Mysterio have ulterior motives or has he been rewritten as a hero to fill in for our fallen Avengers? No spoilers here, you’ll have to head to the theaters to find out for yourself.

There are not many faults with this film other than that the action and the villains were a bit lacking. However, that is to be expected after the epic battles with Thanos we experienced in Infinity War and Endgame. The humor was at times a bit forced, especially from the teachers chaperoning the students but that didn’t detract from the overall enjoyment of the film.

As always, make sure to stay after the credits. There is a mid-credit scene as well as an end credit scene. Both are surprisingly amazing and sets you up for what’s to come in Phase 4 of the MCU.

About Spider-Man: Far From Home

Synopsis: Following the events of Avengers: Endgame, Spider-Man must step up to take on new threats in a world that has changed forever.

Writers: Chris McKenna and Erick Sommers (screenplay by), Stan Lee and Steve Ditko (based on the Marvel comic book by)