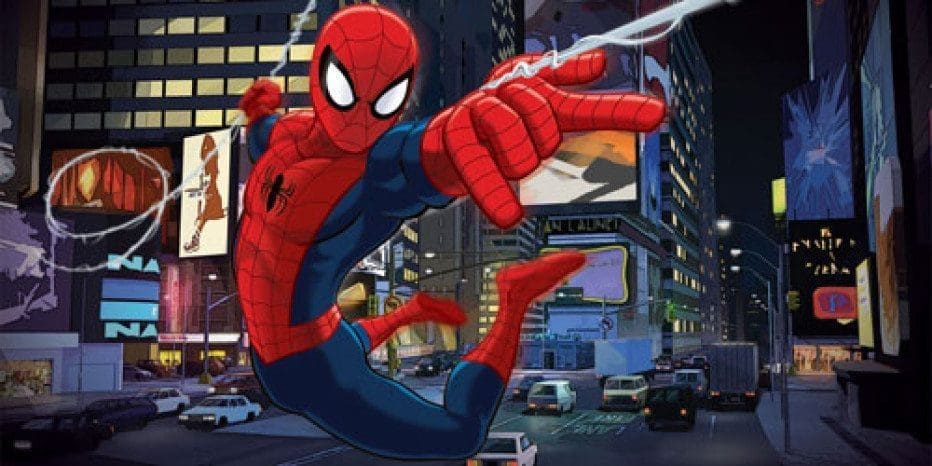 On July 20, 2018, Phil Lord & Christopher Miller, the directors of The Lego Movie, Cloudy with a Chance of Meatballs, and 21 and 22 Jump Street, are taking Spider-Man back to his graphic roots with the first-of-its-kind animated Spider-Man feature, it was announced today at CinemaCon by Tom Rothman, chairman of the Sony Pictures Entertainment Motion Picture Group. The film will exist independently of the projects in the live-action Spider-Man universe, all of which are continuing.

Lord & Miller are masterminding the project, writing the treatment and producing the film.

As previously announced, Spider-Man will next appear in a live-action Marvel film from Marvel’s Cinematic Universe (MCU). Sony Pictures will thereafter release the next installment of its $4 billion Spider-Man franchise, on July 28, 2017, a live-action film being produced by Kevin Feige at Marvel and Amy Pascal, who oversaw the franchise launch for the studio 13 years ago.  The animated film from Lord & Miller, dated July 20, 2018, has Avi Arad, Matt Tolmach, and Pascal also serving as producers.

Spider-Man, embraced all over the world, is the most successful franchise in the history of Sony Pictures, with the five films having taken in more than $4 billion worldwide.

Guardians of the Galaxy Geeki Tikis have landed at ThinkGeek