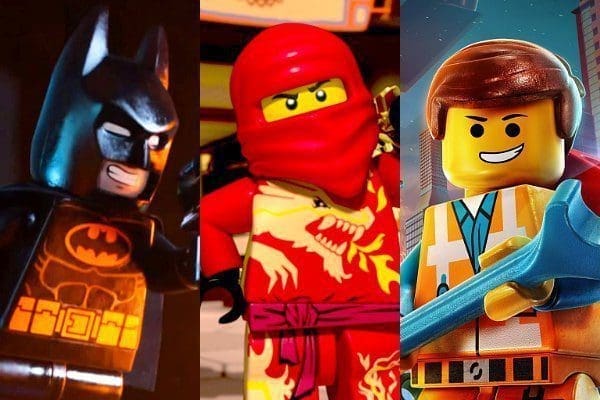 The next LEGO film to open will be the as-yet-untitled LEGO Batman feature, which is coming to theatres earlier than planned, with the global launch starting domestically on February 10, 2017.  Seven months later comes “Ninjago,” which had been slated for release in fall 2016; however the film is still under construction so it is being moved to September 22, 2017 domestically, with international dates to follow.  “The LEGO Movie Sequel,” the follow-up to the smash hit “The LEGO Movie,” is opening one week earlier than originally slated, now being released domestically on May 18, 2018, beginning its worldwide release.

In making the announcement, Fellman stated, “We are very excited about dating our upcoming LEGO animated features, which already have a worldwide fan following, built on the foundation of the first film.  These three films already in the pipeline are just the beginning of a creative and diverse animation slate that will be delighting audiences for years to come.”

Kwan Vandenberg added, “We are looking forward to expanding the LEGO film franchise globally with these three incredibly imaginative movies, each offering something different to appeal to a broad range of audiences around the world.”

Jill Wilfert, Vice President of Licensing and Entertainment from The LEGO Group, noted, “We are so pleased to continue our creative partnership with Warner Bros. on these upcoming projects.  It’s truly amazing to see how the big screen lends another dimension to the rich LEGO world, and offers new ways for fans to be engaged and entertained by these characters.”

Carrie Fisher passes away at 60