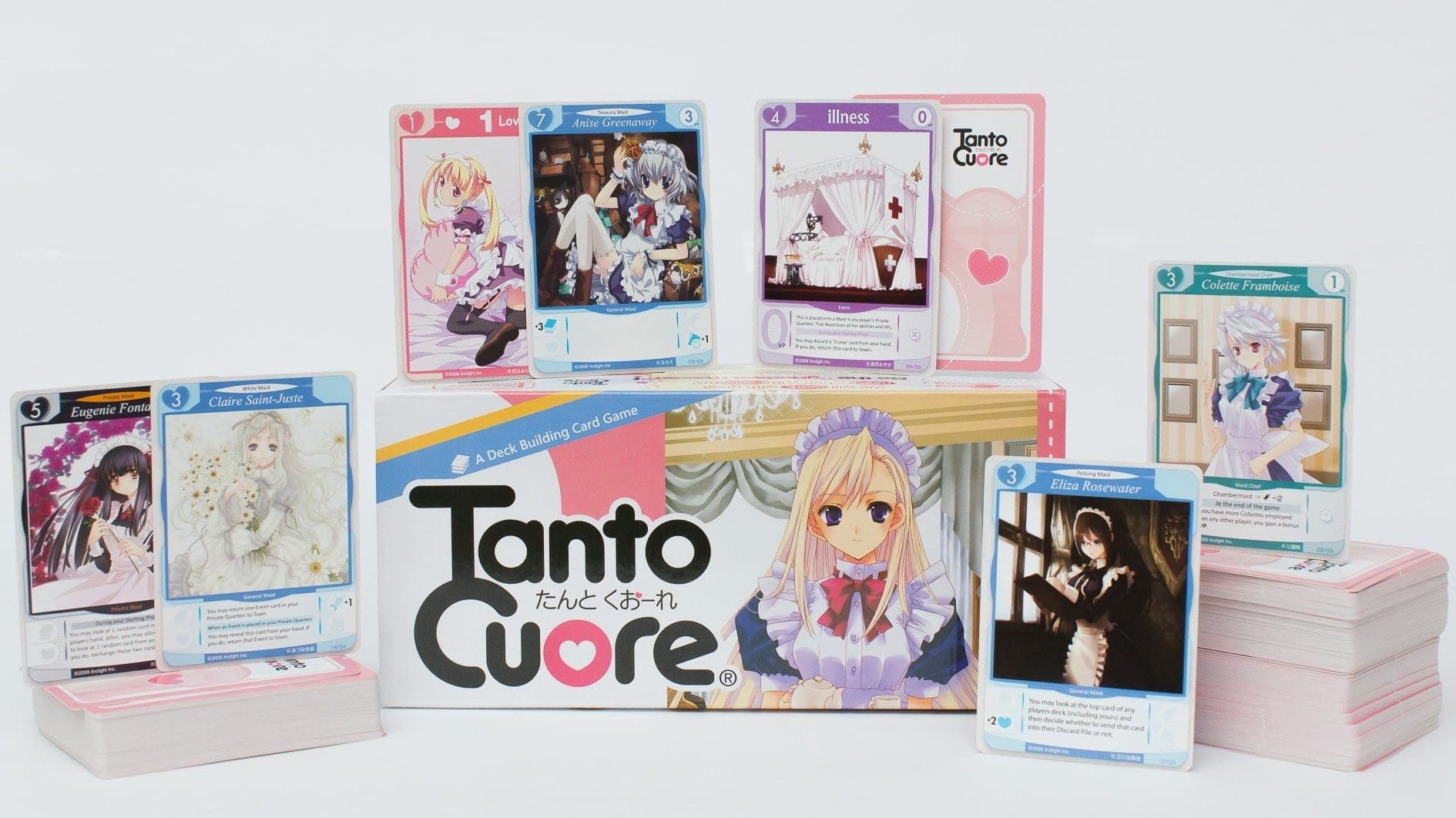 Not everyone has time to sit down and read a full-blown, in-depth review of everything. That’s where I come in. I want to give you the skinny on some of the coolest card, board, and video games, but in such a way that you’ll be able to squeeze it into your day.

Here’s the TL;DR
Tanto Cuore is a deck-building card game where you are “Master of the House” and employs maids to your service. The goal of the game is to have the most victory points when the game ends. The rules are pretty straightforward and well explained in the rule booklet. There’s a detailed explanation of every card, which is very helpful when things get complicated.

Overall, the art alone is reason enough for some to buy this game, but different gameplay mechanics make it really worth your time if you like deck-building card games. Unfortunately, there is no “Quick Start Guide” in the box so the game seems a little daunting at first. However, the rulebook is very detailed and will get you playing in no time. I really enjoyed playing this game and look forward to playing the expansions.

“Tanto Cuore is a deck-building card game for two to four people where players take on the roles of “Master of the House,” employ a lot of cute maids, and are served by them while slowly filling out their house (card deck). But take care! The maids can become sick or get bad habits. When the game ends, the player who has the most Victory Point-gaining maids on his staff (all his cards) is the “perfect master” and the winner of the game.” –https://japanimegames.com/pages/tanto-cuore-resources

What is it, Really?

It’s a deck-building board game, but this time with cute maids.

You use your deck to buy (employ) cards from a shared pool of maids in the middle (town). The turn phase order goes like this: Starting, Serving, Employing, and Dismissing.

If you’re like me, sometimes it’s easier to see it live. Here’s a great video for that:

How do you win?

When two piles of maid cards in the town are completely employed out, the game ends. Keep in mind, event cards and love cards are not maids. Now, you will have to total out your victory points. Whoever has the most, is the “King of Maids!”

What I was impressed by

I have played a lot of deck building games and this was up there as one of my favorites. The only thing I would really like to have seen would have to be a “quick start” guide for those of us who have played this style of game before. 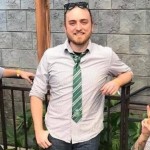