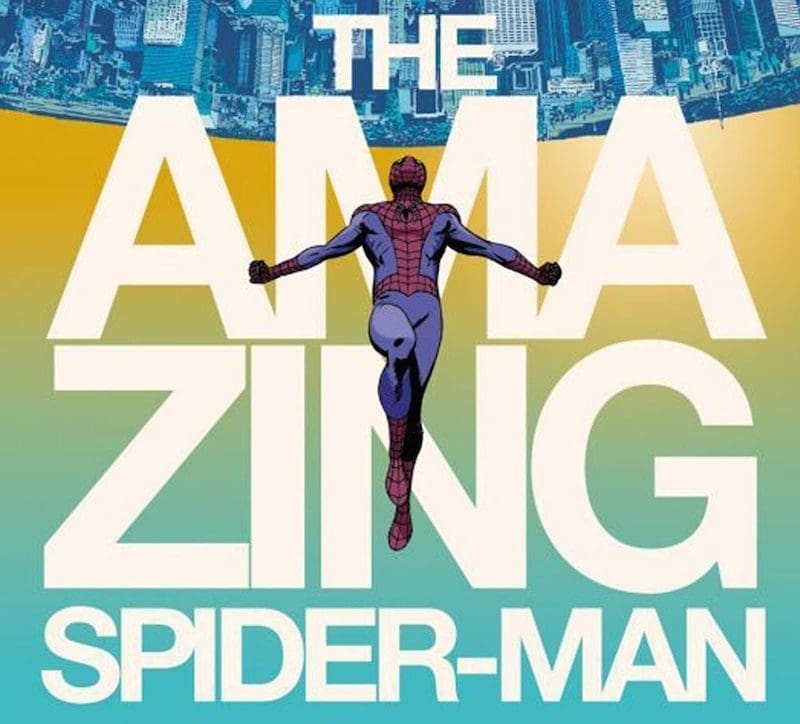 Back in December 2012, The Amazing Spider-Man series scribe Dan Slott made the unpopular decision to have Peter Parker killed during the issue’s landmark 700th issue, an action that drew out the unrelenting ire of the Internet to the nth degree. Through a constant stream of death threats and other remarks that call into question the faith of humanity as a whole, Slott assured his ranting and raving readers that he had a plan. Lo and behold, a mere 16 months later (and just in time for a movie sequel release, what are the chances?) we have the return of Peter Parker in The Amazing Spider-Man #1. Slott rewards the loyal readers that stuck with his vision over the last nearly year-and-a-half by being steadfast in his prior convictions while also acclimating new readers–either those that dropped off the series after the death of Peter in protest or ones more like myself that have waited for the right moment to jump in–to the slight shifts in status quo. This issue isn’t about a fresh start as much as it is about forcing its characters (and, I suspect, the readers) to deal with what has happened during Peter’s substantial absence.

While Slott’s script is certainly unapologetic about its main character’s prior demise, it is also relatively tame, choosing to play it safe during Peter’s first day back on the job. Two backup stories preceding the issue clue in to serious threats on the horizon, but The Amazing Spider-Man #1 itself is a lot of lighthearted and harmless fun from beginning to end. Spider-Man’s only true danger in this issue is having a picture of his barely clothed body tweeted out while he fights off a stable of animal-themed super villains (#SpideyWhities). It’s an issue more about Peter having to readjust to his life in a post-Superior Spider-Man world where Doc Ock had temporarily taken over his body and had done both exceptional and unexceptional things in Peter’s name. Where Slott could have easily brushed his own continuity under the rug in favor of a brand-new beginning, he’s making both Peter and his readers adjust to the way things are now. Even J. Jonah Jameson has a moment where he realizes he can’t always depend on the familiarity of the past to fall back on.

There is one familiarity from the past, however, and that’s Humberto Ramos on art. This is sure to be the one divisive aspect of this issue, as Ramos’ exaggerated character models do not lend themselves well to the more serious moments. Each of the character’s facial expressions is dialed to 11 and while it doesn’t service some of the quieter scenes like Peter’s meeting with Anna Maria, it does thankfully supply the book with a feeling of great whimsy. It’s hard not to smile at Spidey as he’s swinging through the city, thwiping and quipping, and looking absolutely elated while doing so. Ramos certainly shows his expertise in action as well, providing a fight between Spider-Man and the Menagerie that’s not only fun, but as exciting as you would expect in a book like this one.

It’s hard to believe that Marvel wouldn’t permanently kill off one of their main superheroes when the sequel to his movie is about to premiere, but Peter Parker is finally back! All kidding aside, it’s great to have the character back and even better to have a book that new readers can jump into. Sure there’s a lot baggage that comes with it but the writing is so catered to both established and new readers that this issue feels welcoming all-around. Buy it! (if you can find it)

This was super fun and I really dug the anthology format. Marvel seriously just needs an oversized monthly anthology book so they can tell stories featuring characters and plots that people are into, but maybe not enough so to warrant standalone books.