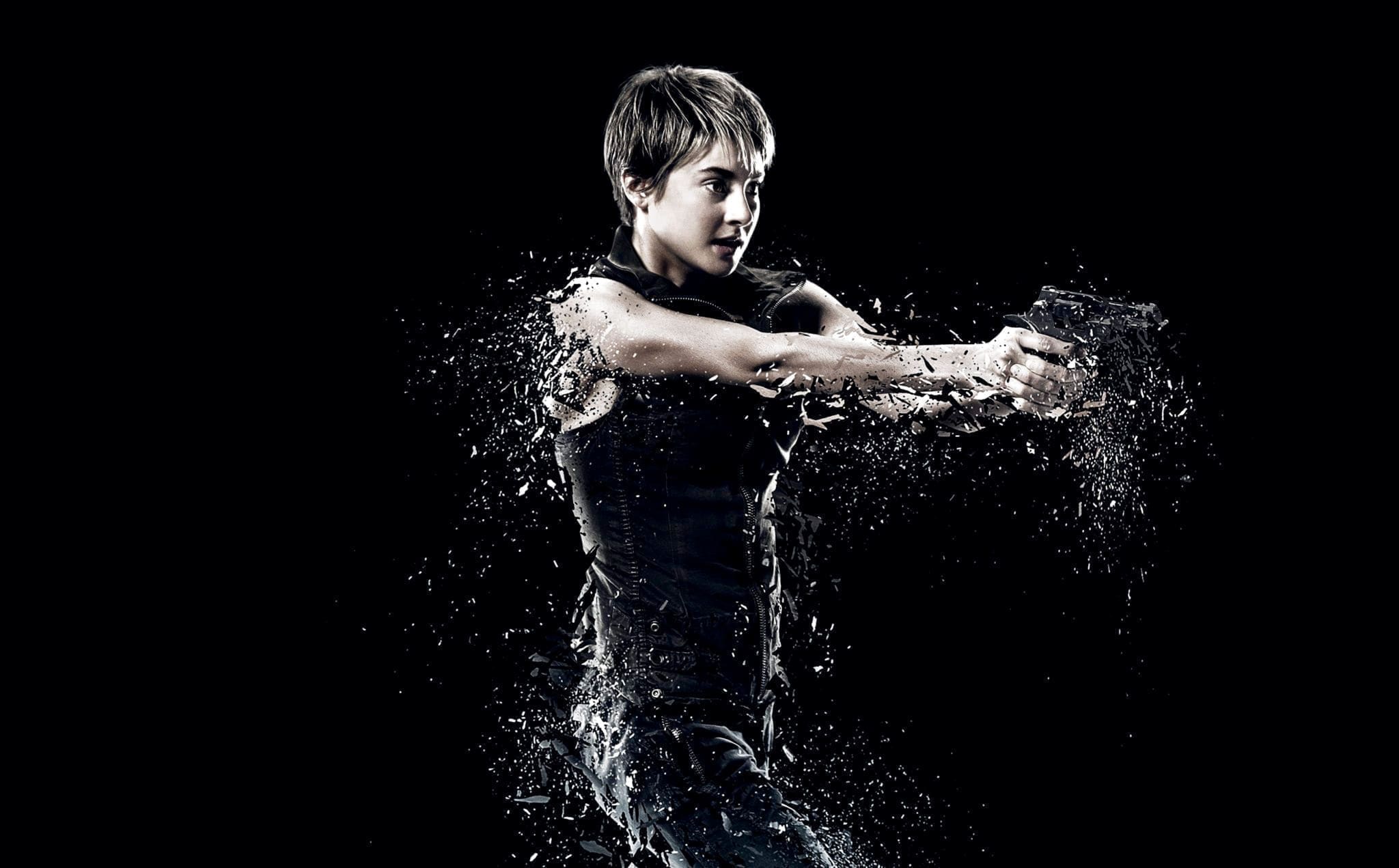 It was announced that the highly anticipated film, THE DIVERGENT SERIES: INSURGENT will be released in 3D! To help spread the word and get fans excited about this incredible news, eight brand new INSURGENT INTERACTIVE 3D CHARACTER POSTERS  were revealed online every hour. And now we have all eight of the STUNNING new posters here for you, in both the 2D and 3D versions – including Caleb (Ansel Elgort), Tori (Maggie Q), Uriah (Keiynan Lonsdale), Max (Mekhi Phifer), Peter (Miles Teller), Christina (Zoë Kravitz) and, of course, Four (Theo James) and Tris (Shailene Woodley). Check out the fierce new posters below and mark your calendars for MARCH 20, 2015 when THE DIVERGENT SERIES: INSURGENT opens in 3D AND 2D nationwide!

THE DIVERGENT SERIES: INSURGENT raises the stakes for Tris as she searches for allies and answers in the ruins of a futuristic Chicago. Tris (Woodley) and Four (James) are now fugitives on the run, hunted by Jeanine (Winslet), the leader of the power-hungry Erudite elite.  Racing against time, they must find out what Tris’s family sacrificed their lives to protect, and why the Erudite leaders will do anything to stop them.  Haunted by her past choices but desperate to protect the ones she loves, Tris, with Four at her side, faces one impossible challenge after another as they unlock the truth about the past and ultimately the future of their world.

Screenplay by: Brian Duffield and Akiva Goldsman and Mark Bomback

Based On The Novel by: Veronica Roth