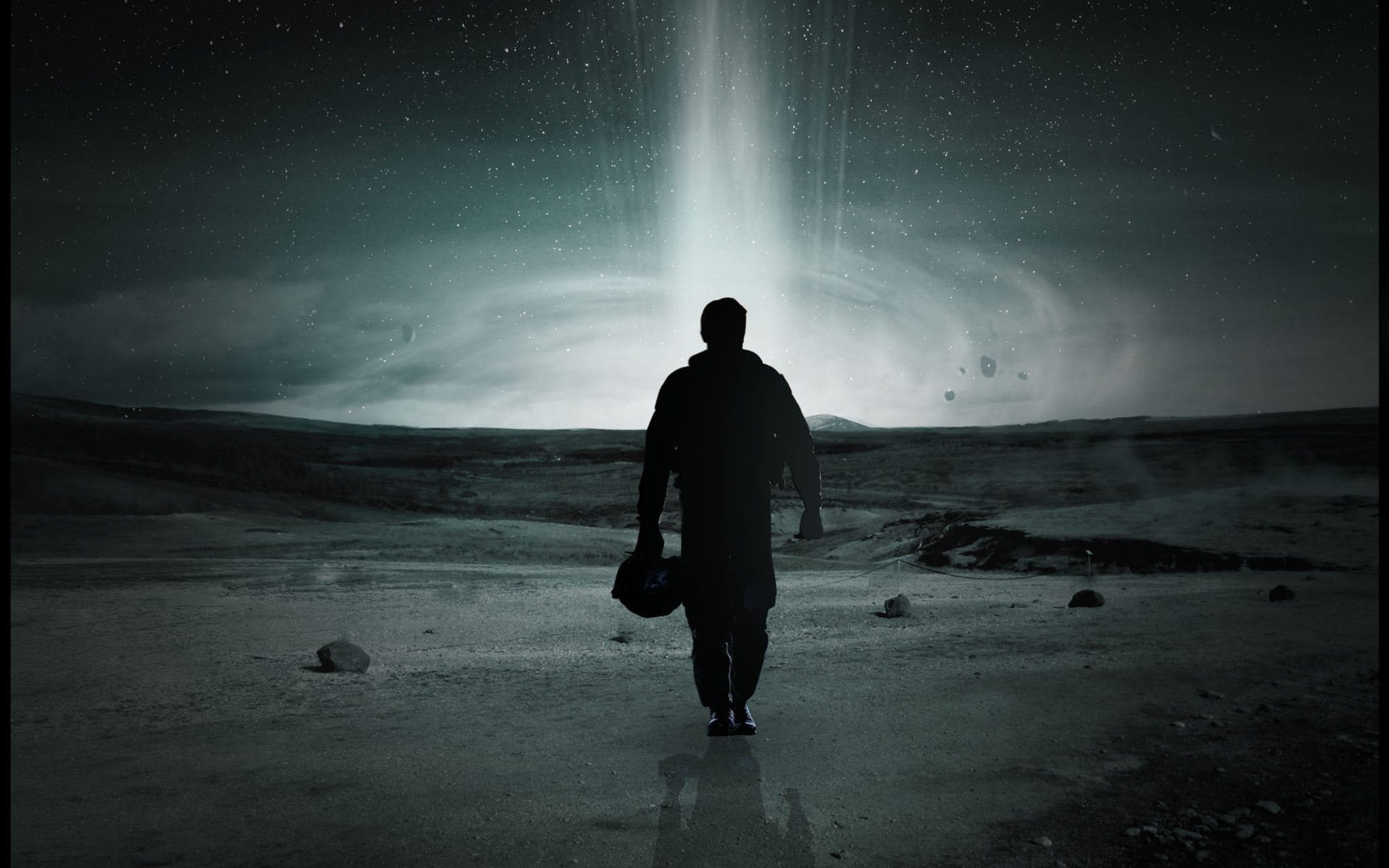 For three days during the week of November 24th, 2014, the “INTERSTELLAR” Oculus Rift DK2 Experience will come to the city of the participating AMC IMAX® location that sells the most tickets by November 4th, 2014.

The “INTERSTELLAR” Oculus Rift DK2 experience gives fans a virtual first look at the new film through an immersive experience. Users will sit down, strap in, and travel in the film’s Endurance spacecraft in zero gravity with the Oculus Rift DK2.

“INTERSTELLAR” opens with advance screenings in IMAX® 70mm film, 70mm film and 35mm film formats on Wednesday, November 5th, two days ahead of its nationwide release. The advance showings will play in select theaters in more than 240 locations across the U.S. and Canada.

Tickets for the advance showings on November 5th are available at https://interstellar.withgoogle.com and at participating theater box offices. Tickets are also available for the nationwide release on Friday, November 7th, 2014.

“INTERSTELLAR” stars Matthew McConaughey, Anne Hathaway, Jessica Chastain, Bill Irwin, Ellen Burstyn, John Lithgow and Michael Caine. With our time on Earth coming to an end, a team of explorers undertakes the most important mission in human history; traveling beyond this galaxy to discover whether mankind has a future among the stars. Directed by Christopher Nolan, written by Jonathan Nolan and Christopher Nolan, and produced by Emma Thomas, Christopher Nolan and Lynda Obst.

WON’T YOU BE MY NEIGHBOR? | First Look

“The Hobbit: The Desolation of Smaug” – Trailer