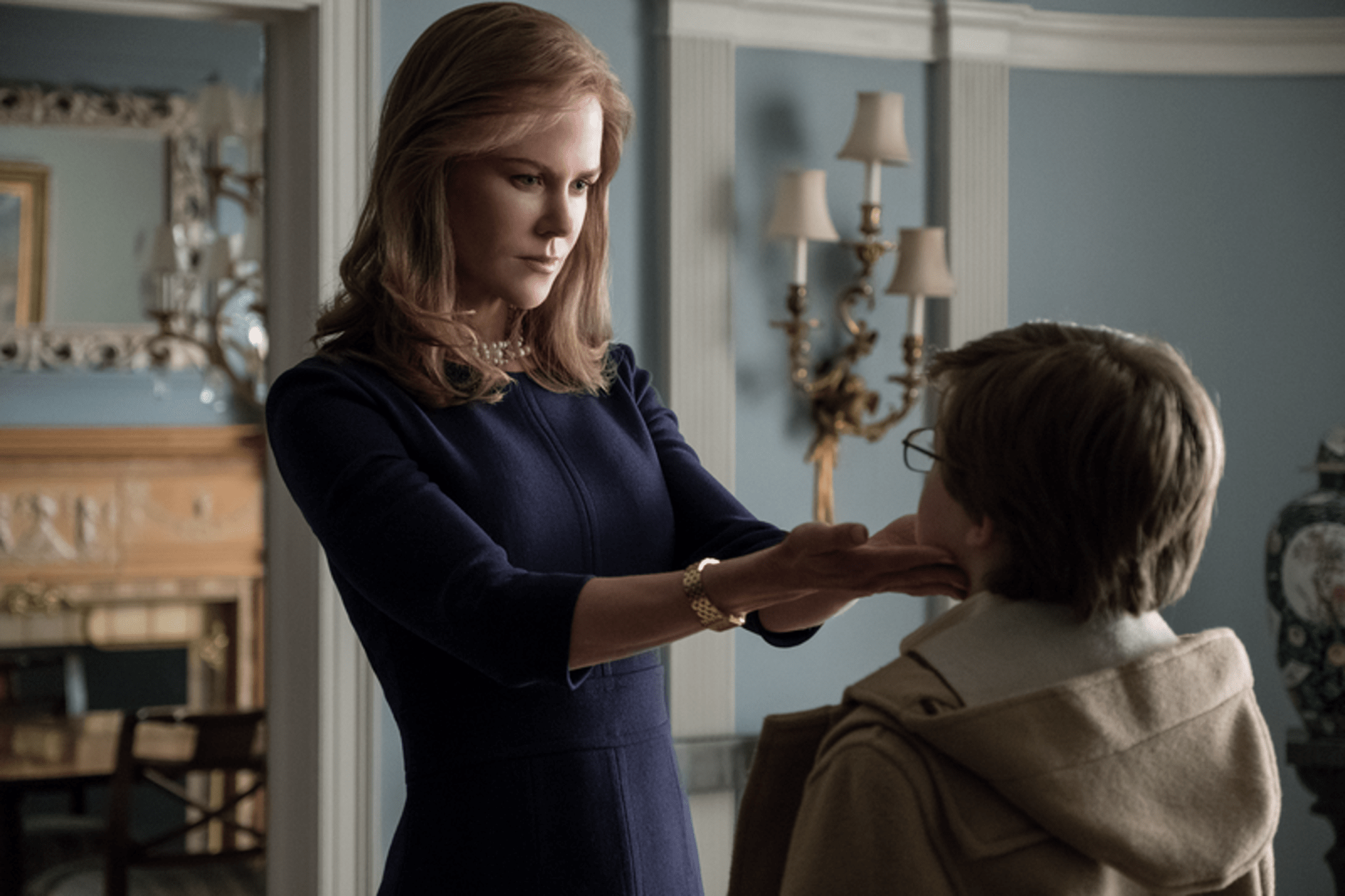 The Goldfinch is based on a Pulitzer Prize winning novel by the same name. That novel is nearly 800 pages and covers a lot of ground. The Goldfinch film makes a valiant attempt at condensing the novel into just shy of two and a half hours, but it just doesn’t hit the mark. There are plenty of things to like about The Goldfinch movie, especially if you’re not familiar with the novel, but for the novel purists, this likely won’t be enough to satisfy that thirst.

Throughout most of The Goldfinch the audience is following young Theo Decker (Oakes Fegley) as he stays with a few different people after losing his mother. Every place he stays offers a vastly different life for young Theo, but this is really where the film shines. Theo’s childhood friends, Andy Barbour (Ryan Foust) and young Boris (Finn Wolfhard) not only offer a bit of well-balanced levity to a fairly dark film, but deliver exceptional performances, especially in the case of young Boris.

As an Eastern European immigrant, young Boris offers a unique influence on Theo’s life. Boris has had a problematic young life, not all that different from Theo. The two connect in a way that few people do in life, and that helps to provide true emotion to most of the film.

The problems with The Goldfinch primarily come from the points in the film when Theo is older. The film doesn’t build up adult Theo (Ansel Elgort) as well as it does his childhood variation. We also lose sight of the main plot line. The Goldfinch in the film is a priceless painting, but we don’t get the true value of the painting until very late in the film. While Theo’s childhood offers a lot of depth into the character, much of that is lost during his adult years.

Some of the relationships Theo has feel disjointed, as if there was a lot more to explain but the film just didn’t have the time to cover it all. There’s a lot to unpack in The Goldfinch, but many of the explanations are missing or feel incomplete. The major characters all feel much more fleshed out in the younger timeline compared to the older years, and that comes with a lack of understanding as to why certain characters react in specific ways to Theo’s actions.

If you do not have intimate knowledge of the book, the film is at least moderately enjoyable. You may not understand the reasoning behind as to why some of these characters are the way they are, but it’s an overall enjoyable experience at the cinema. However, if you know the book well, The Goldfinch film pales in comparison and is likely not what you’re looking for.

Synopsis: A boy in New York is taken in by a wealthy Upper East Side family after his mother is killed in a bombing at the Metropolitan Museum of Art.