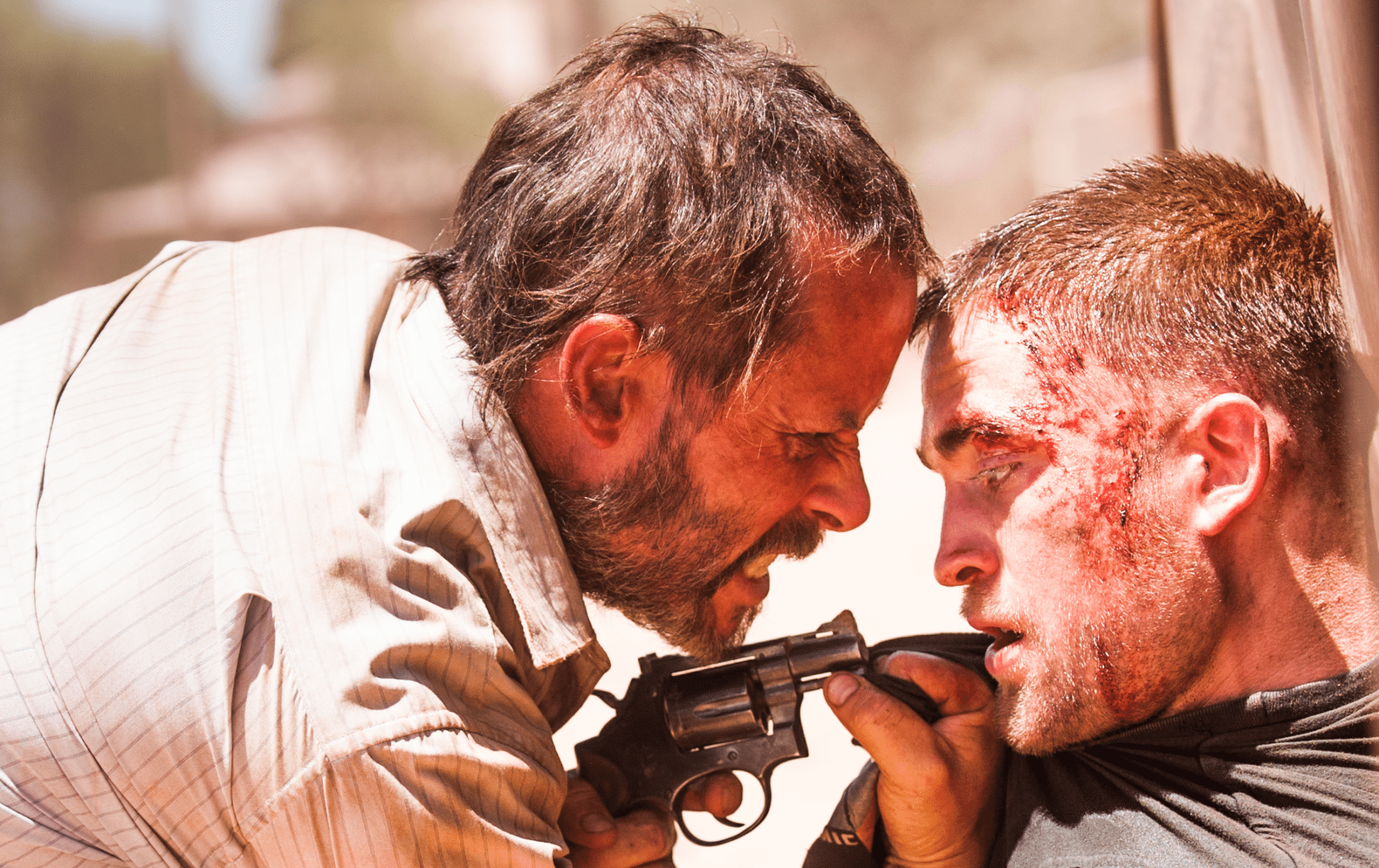 THE ROVER, David Michod’s highly anticipated follow-up to ANIMAL KINGDOM, is set in a world 10 years following the collapse of society. The rule of the law has disintegrated and life is cheap. The film follows hardened loner Eric (Pearce) as he travels the desolate towns and roads of the outback. When a gang of thieves steals his car they leave behind a wounded Rey (Pattinson) in their wake. Forcing Rey to help track the gang, Eric will go to any lengths to take back the one thing that still matters to him. Michod also wrote the film based on a story he conceived with Joel Edgerton.

Written and Directed by David Michôd