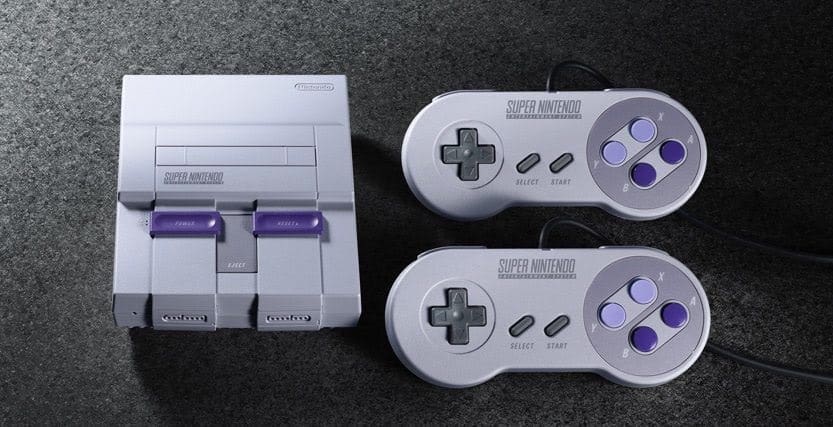 For the first time ever, play the never-before-released STAR FOX 2

Doomsday Added As Playable Character In ‘Injustice: Gods Amoug Us’