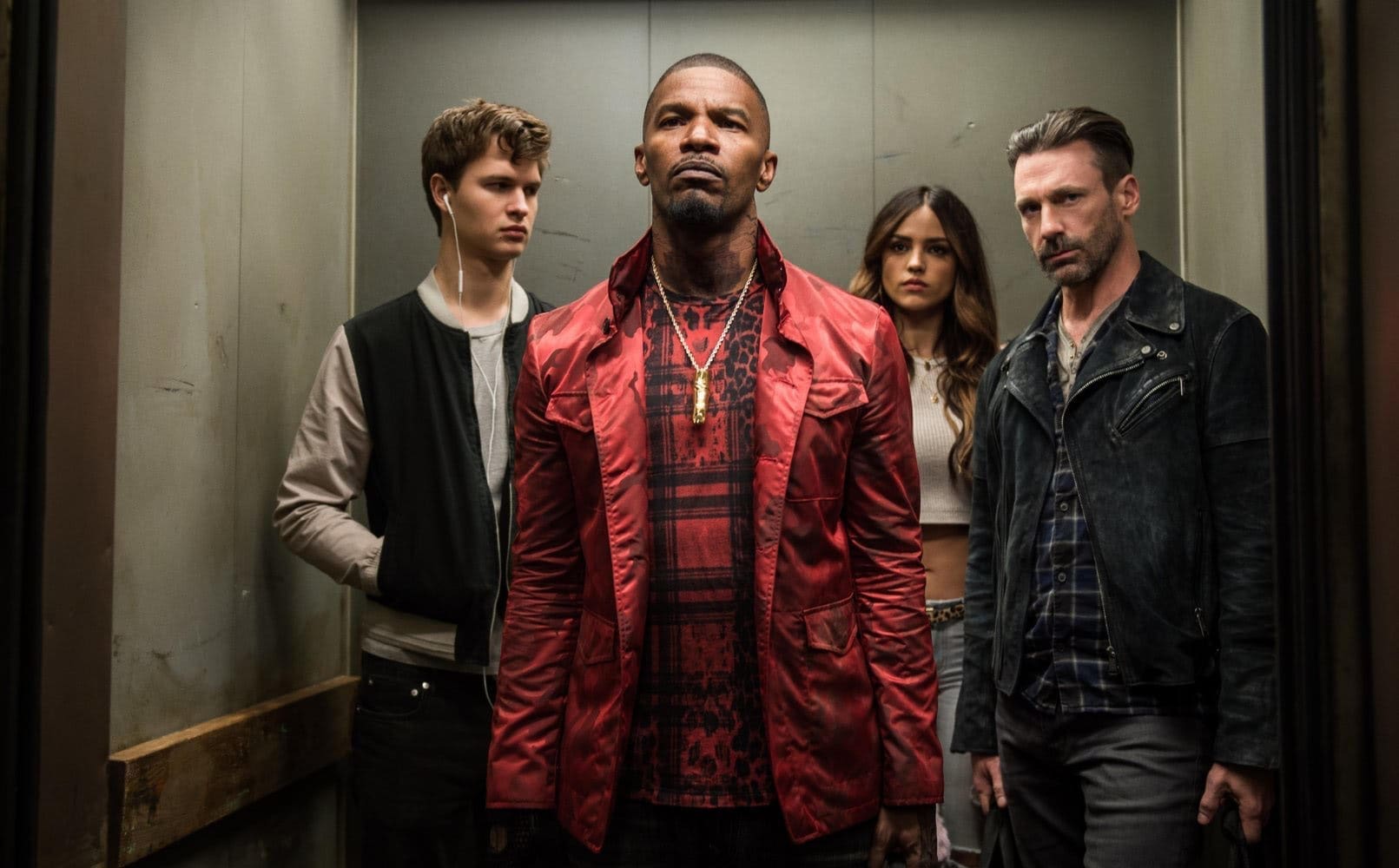 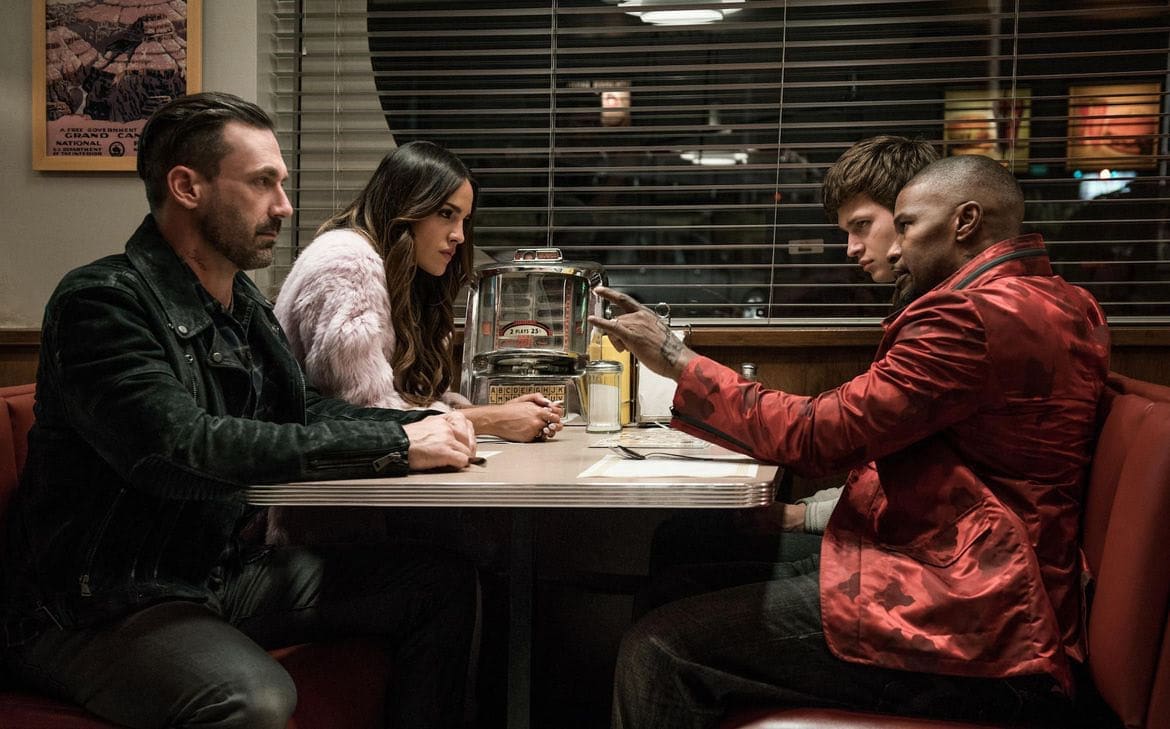 This summer, like almost every summer for the past few years, has been filled with sequels. While not all of these sequels are bad, very few of them are original. Luckily, there have been a small spattering of original films hitting in the summer months for the past few years. Last year audiences were treated to The Nice Guys, The Infiltrator, War Dogs and more. This year, Baby Driver leads the charge for original summer hits that help keep things fresh in a sea of sequels.

Director Edgar Wright has had more than his share of original hits over the years. Some have performed better than others at the box office, but all have a dedicated fan base who eagerly anticipate his next film. If you’ve enjoyed Shaun of the Dead, Hot Fuzz, The World’s End or Scott Pilgrim vs. the World, there’s a high probability that you’ll enjoy Baby Driver as well. It’s a unique film that feels a bit like Drive, the 2011 Ryan Gosling film, but with Wright’s unique style and humor kicking it up to the next level.

Sony had so much confidence in Baby Driver that the company moved the release date from August 11 to June 28. While some would say sandwiching the film between Transformers: The Last Knight, Despicable Me 3 and Spider-Man: Homecoming isn’t a good idea, Baby Driver is unique enough that it could thread the needle and become a breakout hit despite the stiff competition. It also helps that Last Knight had the lowest opening of any Transformers film to date.

Baby Driver features a star-studded cast that each delivers a special performance thanks in part to Wright’s skillful direction. The film centers on Baby (Ansel Elgort), a highly skilled getaway driver who suffers from tinnitus and drowns out the ringing in his ears by listening to music. The music plays a huge role in the film, with many of the scenes flowing to the beat of the music as it plays through Baby’s ear buds and the booming speakers in the theater. It’s rare to see scenes timed so well with what’s unfolding in a scene, and that alone is a treat. The music is aided by expert cinematographer, Bill Pope (The Jungle Book, Spider-Man 2, The Matrix) who helps to not only bring every scene to life but also allow the camera to flow along with the music in what seems like seamless take after seamless take.

Joining Baby is the boss of the operation, Doc (Kevin Spacey), who masterminds all of the heists in the film. He uses a different group of criminals for each heist but always has Baby as his good luck charm. Griff (Jon Bernthal), Buddy (Jon Hamm), his girlfriend Darling (Eiza González), Bats (Jamie Foxx), Eddie (Flea) and JD (Lanny Joon) round out the group of thugs that participate in the various heists. Jamie Foxx and Jon Hamm steal the show with the vibrant personalities of their characters, while we don’t get to see enough of Jon Bernthal’s Griff, who only appears for the first heist but makes an impression on the audience even with limited screen time.

Bats is the self-proclaimed crazy person in the group, while Buddy is the calm and cool gentleman who can get a little crazy himself if pushed too far. This eclectic group of people adds a welcome burst of personality to Baby Driver, something Edgar Wright films rarely lack. Just the heists and the banter between characters would be enough to make this movie thoroughly enjoyable, but the real fun comes in the action.

As you might expect from a heist film, Baby Driver features quite a bit of fast-paced driving as Baby takes each group of criminals from the scene of the heist back to Doc’s headquarters. The driving in these scenes is almost enough to steal the thunder from the cast. No CG was used to fake these scenes as real stunt drivers were brought in to make everything feel believable. While some movie magic does play a small role in making things a bit more convenient than they’d be in real life, the action sequences are second to none and a highlight of the film.

When you take the exceptional cast and crew, the direction from Edgar Wright, scenes that are fully in sync with the great soundtrack, and vehicle action sequences that few films can rival, there’s a lot to like about Baby Driver. It’s not a perfect film, with some things being a little too convenient, but the fun and high-speed action are more than enough to counter the few small issues that arise. If you’re looking for a break from superheroes and super duds, Baby Driver should be your film of choice.

Synopsis: Talented getaway driver Baby relies on the beat of his personal soundtrack to be the best in the game. After meeting the woman of his dreams, he sees a chance to ditch his shady lifestyle and make a clean break. Coerced into working for a crime boss, Baby must face the music as a doomed heist threatens his life, love and freedom.