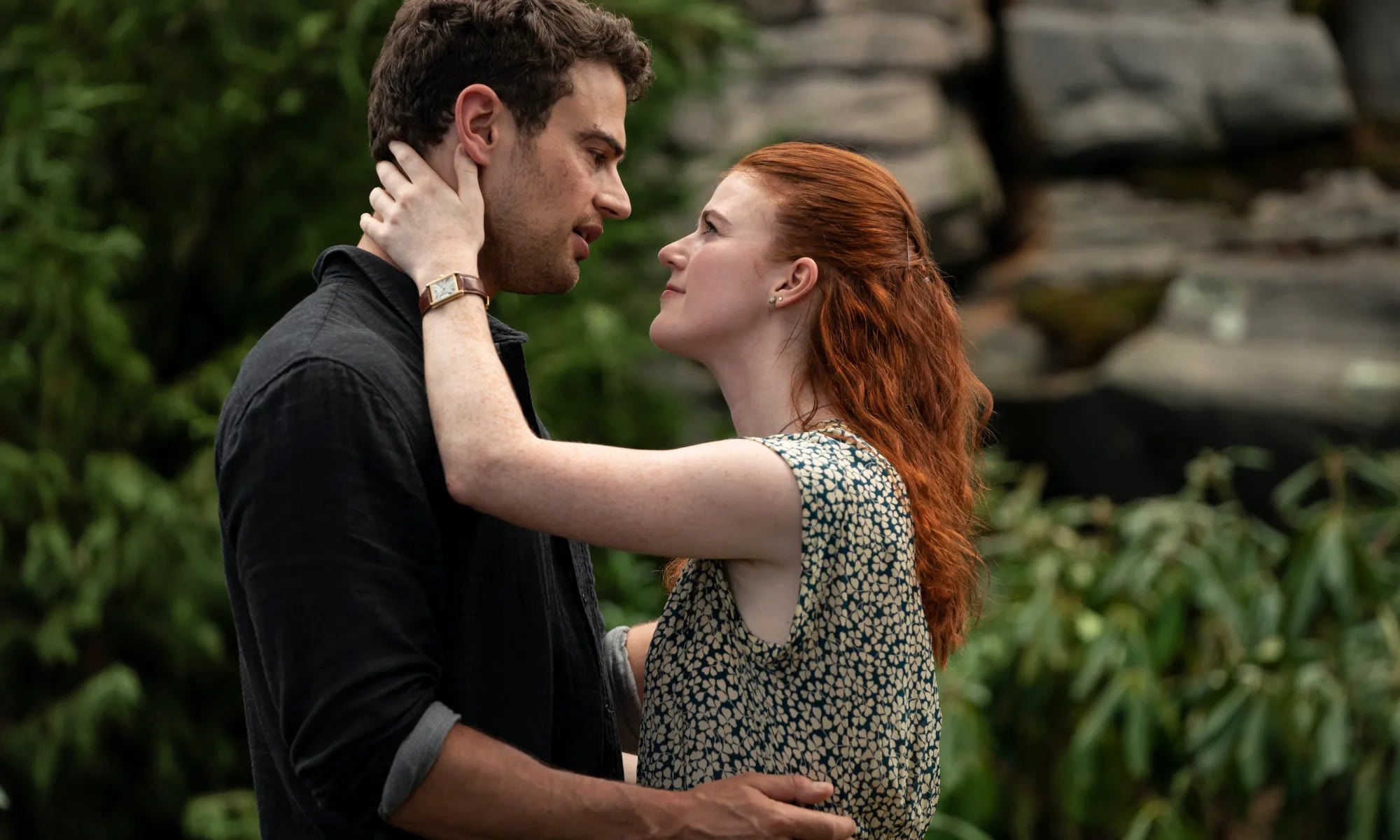 The Time Traveler’s Wife is an interesting and somewhat unique novel that was released in 2003. It was initially adapted into a film back in 2009, but now HBO has turned this time-traveling tale into a six-episode series that begins airing this Sunday, May 15. The novel has plenty of fans, most of whom did not enjoy the movie, and the new HBO series walks the line between the two. Let’s take a deeper dive into our review of The Time Traveler’s Wife HBO series.

At first glance, one may think the series is about Henry (Theo James), who uncontrollably time travels to random points in his life due to a genetic disorder. However, this is titled “The Time Traveler’s Wife” for a reason. The real story is centered around Henry’s wife, Clare (Rose Leslie). After Henry meets and falls in love with Clare, he inadvertently travels back in time to occasionally meet with her in a clearing near her childhood home. The problem is that Henry is always naked when he time travels, and all of these meetings occur when Clare is between the ages of 6 and 18.

The 2009 movie adaptation, which starred Eric Bana and Rachel McAdams, changed some of the story elements in the novel and did a poor job showcasing Henry’s different ages. Rachel McAdams did her best, but it wasn’t enough to make the movie compelling for general audiences or prevent fans of the novels from completely dismissing it. The HBO series rights most of those wrongs but still comes up short compared to the book.

What the series does well is informing the viewer of Henry and Clare’s ages. Like the book, the series jumps around quite a bit, and it can be difficult to keep track of what time period you’re seeing, and how old the main characters are at the time. There’s always a caption informing the viewer what age the characters are, but it’s also relatively easy to tell just by looking at them. Unlike the film, Henry looks very different when he’s 28 compared to when he’s 41.

Theo James’ acting also makes it clear when Henry is older and wiser, or young and stupid. Likewise, while Rose Leslie seemed a bit stiff in the first episode, by the second or third episode you could really feel the chemistry between the two, or the lack of chemistry depending on the time period and the state of their relationship. Then you have the occasional bright spot of color and enthusiasm from Clare’s sister, Alicia (Taylor Richardson), and Henry’s best friend Gomez (Desmin Borges).

While The Time Traveler’s Wife is a romantic drama first and foremost, there’s a lot more to it. The underlying science fiction element of time travel is a constant throughout the series, but there’s always a question of free will that creeps into every episode. Are these characters bound by fate, or are they free to determine their own paths in life? Is their relationship just one big paradox, or does it twist and turn into something deeper?

Emotions run deep by the end of this six-episode series (for the characters and viewers), but it’s not all roses and lilies. The first season does not tell the entire story of the novel and instead teases elements that fans won’t get to see unless HBO greenlights a second season. In fact, the entire ending to the novel is left out of the first season, but major elements of that ending are teased throughout. By the end of the season, anyone who isn’t familiar with the book may be a bit lost or left wondering if that’s all there is to it.

In addition to the ending of the novel, there’s a second book that’s planned, but not yet published. It seems logical that a potential second season would finish off the novel, then a third season would likely start to tackle whatever the original author has shared with the creative team concerning the second book. The problem is that instead of a complete story, viewers will be left in the cold, wondering what happens to these characters.

While The Time Traveler’s Wife deals a bit with an older man grooming a younger woman, something that is wrong, but wasn’t as publicly forbidden back in 2003 as it is in 2022, the writers do try to make that aspect of the series a bit better. Henry makes multiple attempts to keep a young Clare at bay, repeatedly saying that it’s not okay for her to have feelings, wait for him, or behave the way she is. It doesn’t completely solve the problem, but it handles it better than both the novel and the movie.

The Time Traveler’s Wife is not a perfect adaptation of the novel, but it’s a significant improvement over the 2009 film. It leaves some moderately important characters out and skips the ending entirely, but what’s there is very good, and the missing characters aren’t integral to the story. The series will likely feel more complete to newcomers if we get a second season, which definitely holds the first season back a bit, but overall, fans of the novel should at least be able to give the series a passing grade while waiting for the ending.

About The Time Traveler’s Wife

Synopsis: Tells the intricate love story of Clare and Henry, and a marriage with a problem… time travel.