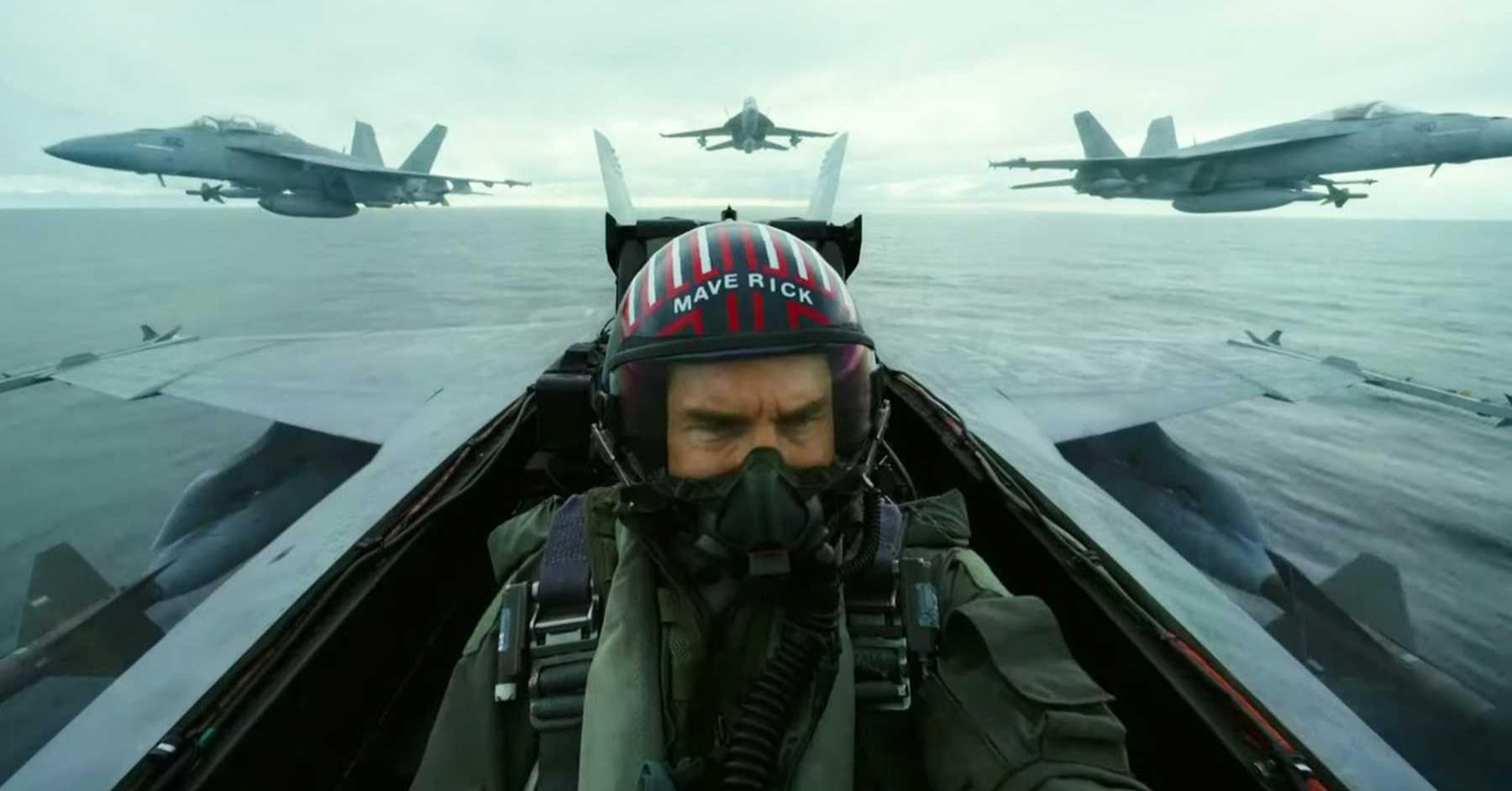 Top Gun will always be considered a classic. It’s a film that represents everything about the 80s cinematic scene. Going back and watching that film today, it’s a bit dated but still holds up as a decent movie. Now, Top Gun: Maverick is upon us, delivering everything you could possibly want from a Top Gun sequel. At least that’s the hope. Let’s take a deep dive into our Top Gun: Maverick review.

The most interesting aspect of Top Gun: Maverick is that it’s about as close as you can get to remaking Top Gun for release in 2022. All of the main beats from the original 1986 film are alive and well in Maverick. Even the opening sequence for the two movies is almost identical. That’s not necessarily a bad thing, especially for fans of the original Top Gun.

On the flip side, there isn’t a lot of new ground covered in Top Gun: Maverick. Everything you know and love about the original has been skillfully translated into Maverick, and updated for modern audiences. In a vacuum, Maverick is a solid film about an aging Navy ace that has some plot convenience, but nothing that sacrifices the story as a whole. When compared to the 1986 original, it’s basically the same movie, just in 2022. For fans, that is the right way to do it.

Tom Cruise doesn’t skip a beat in his return to Maverick, but outside of a limited appearance by Val Kilmer as Iceman, the movie is carried by the new aviators. Miles Teller really steps up as Lt. Bradley ‘Rooster’ Bradshaw, son of Goose (Anthony Edwards) from the first film. Teller and Cruise carry the film from start to finish, with some nice assists from Jennifer Connelly as Maverick’s new love interest, Penny Benjamin, and Jon Hamm as the hard-nosed Admiral, Beau ‘Cyclone’ Simpson.

Most of the other pilots don’t add much to the proceedings, or are only there for comic relief. Lt. Robert ‘Bob’ Floyd (Lewis Pullman) provides a fair amount of comedic lines, while Lt. Jake ‘Hangman’ Seresin (Glen Powell) is essentially the new Iceman. He doesn’t carry as much weight as Val Kilmer and leans heavily into the ham. It’s definitely a little cheesy, but that’s just what Top Gun is. It’s a little heavy-handed if you’re not familiar with the franchise, but exactly what fans of the original would expect.

Top Gun: Maverick is a near-perfect movie for fans of the franchise, and a very solid film for moviegoers who haven’t experienced the original. The minor aspect of the film that holds it back from perfection is a simple fact that the stakes just aren’t there. The pilots are tasked with destroying a facility that will eventually lead to weapons of mass destruction, but it’s a distant threat that doesn’t really offer any immediacy.

In addition, with a focus on drones at the beginning of the movie, it’s not difficult to argue that drones would’ve actually been a better choice for the mission at hand. These are minor issues that don’t take away from the film too much, but if you’re going in without fond memories of the original movie, these are some real problems with the story.

Whether you’re a diehard fan of the original film, or a newcomer to the series, Top Gun: Maverick is a well-crafted, adrenaline-inducing, aerial combat movie that will keep you on the edge of your seat. It’s not perfect, but it gets the job done, honors the legacy of the first film, and should absolutely be experienced in the largest and loudest auditorium available to you.

Synopsis: After more than thirty years of service as one of the Navy’s top aviators, Pete Mitchell is where he belongs, pushing the envelope as a courageous test pilot and dodging the advancement in rank that would ground him.