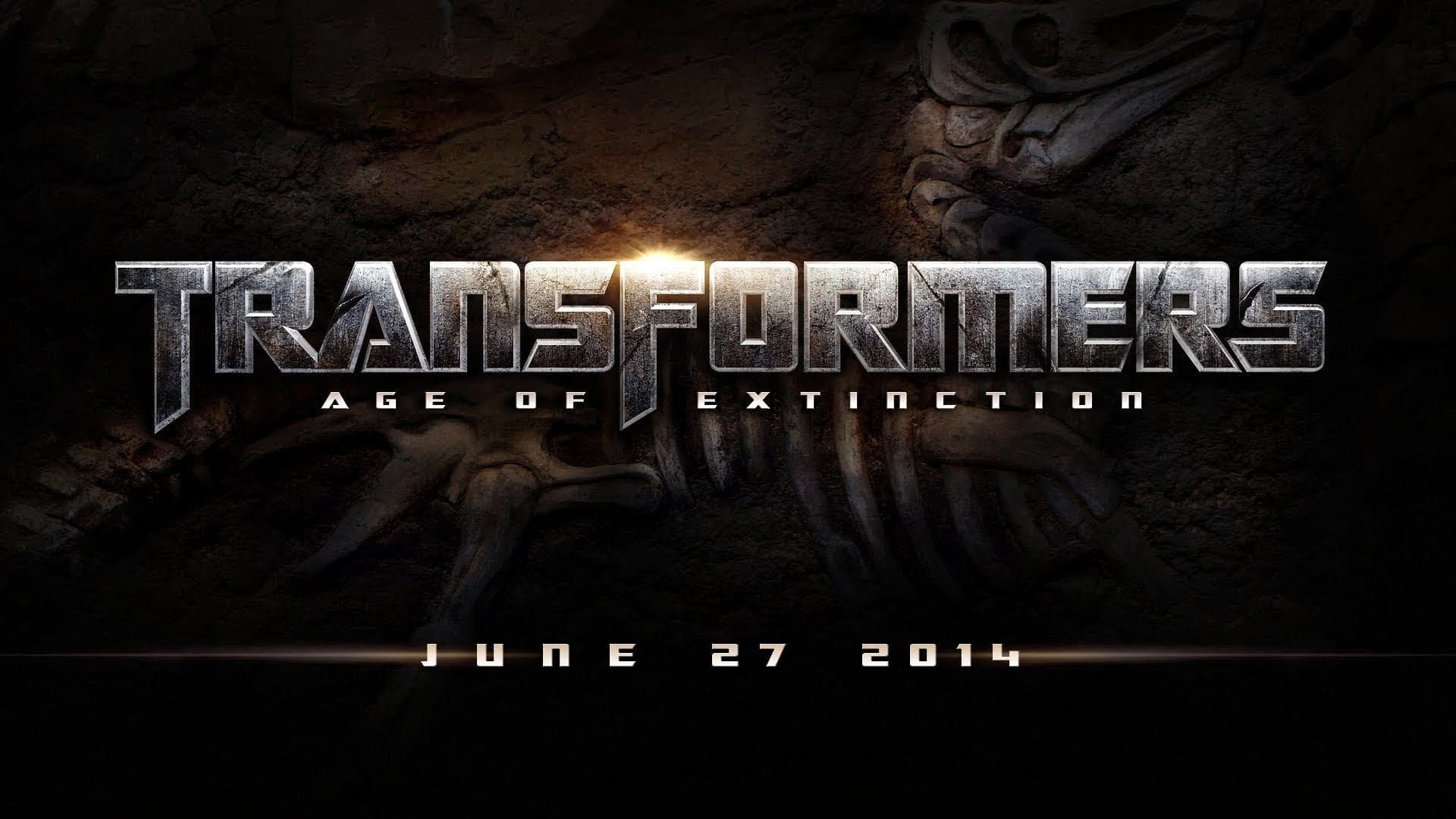 To celebrate the release of its upcoming film, “TRANSFORMERS: AGE OF EXTINCTION,” the fourth film in Michael Bay’s global blockbuster franchise, Paramount Pictures is proud to announce that the film’s iconic robots will be appearing at the 14th Annual Phoenix Comicon, allowing fans to experience the magnitude of one of the most anticipated movie events of the summer before it hits theaters June 27th.

Fans will have the chance to win prizes and take photos with Optimus Prime and Bumblebee, the two beloved characters from the Transformers franchise.

*In the Comicon Lobby (The lobby outside of the Exhibitor Hall)

“TRANSFORMERS: AGE OF EXTINCTION” begins after an epic battle that left a great city torn, but with the world saved. As humanity picks up the pieces, a shadowy group reveals itself in an attempt to control the direction of history… while an ancient, powerful new menace sets Earth in its crosshairs. With help from a new cast of humans, Optimus Prime and the Autobots rise to meet their most fearsome challenge yet. In an incredible adventure, they are swept up in a war of good and evil, ultimately leading to a climactic battle across the world.

For additional information about the film, please visit: TransformersMovie.com

The Phoenix Comicon is Arizona’s largest comic book, anime, media and gaming convention. Located at the Phoenix Convention Center June 5- June 8, the attendance this year is expected to top 70,000!