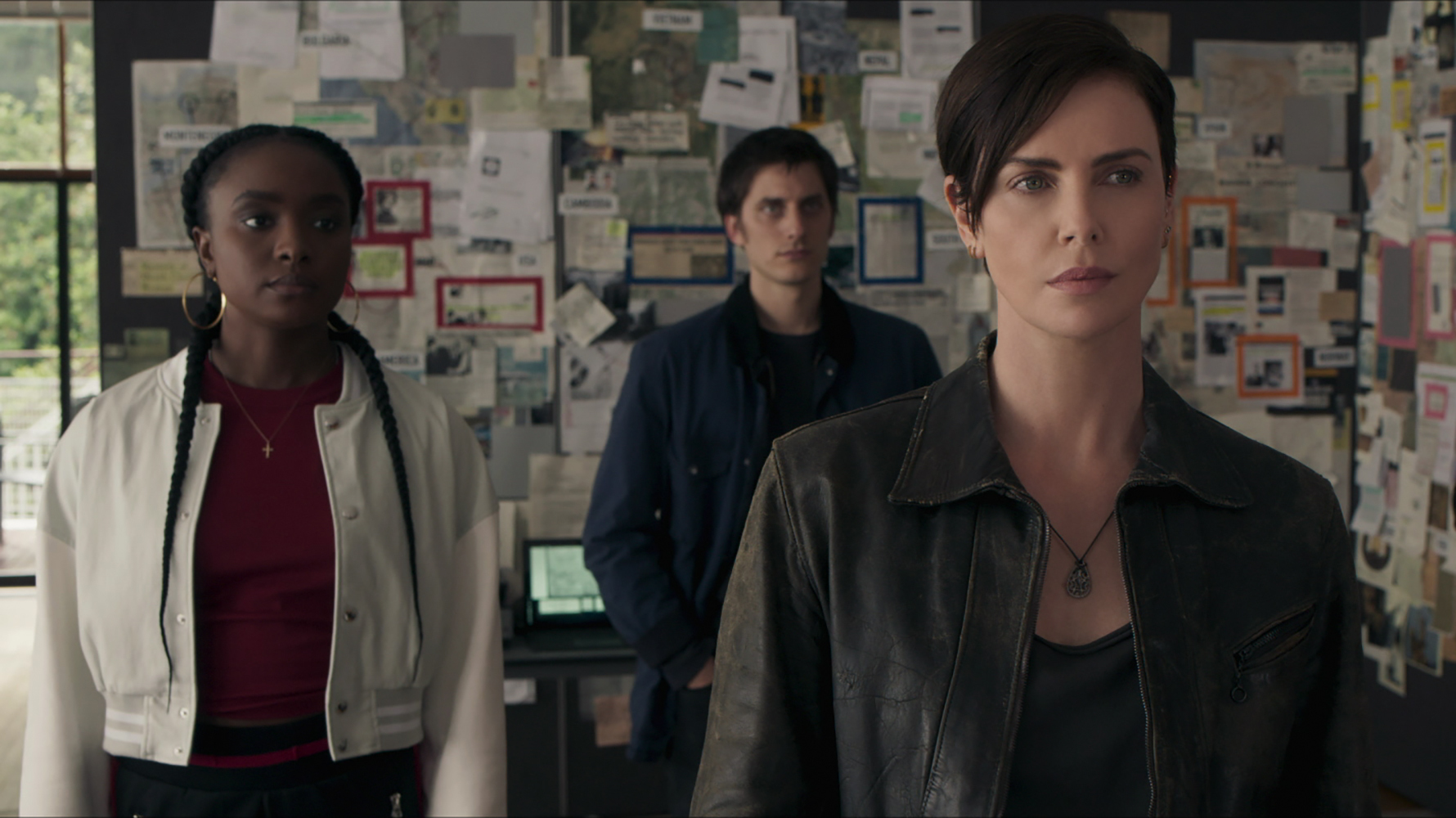 The Old Guard is based on the graphic novel series created by Greg Rucka and Leandro Fernández and is one of Netflix’s most popular films to date with 186 million hours viewed in its first 28 days of release.

Skydance’s recent film slate with Netflix includes The Old Guard, 6 Underground, The Adam Project, and the upcoming Heart of Stone.