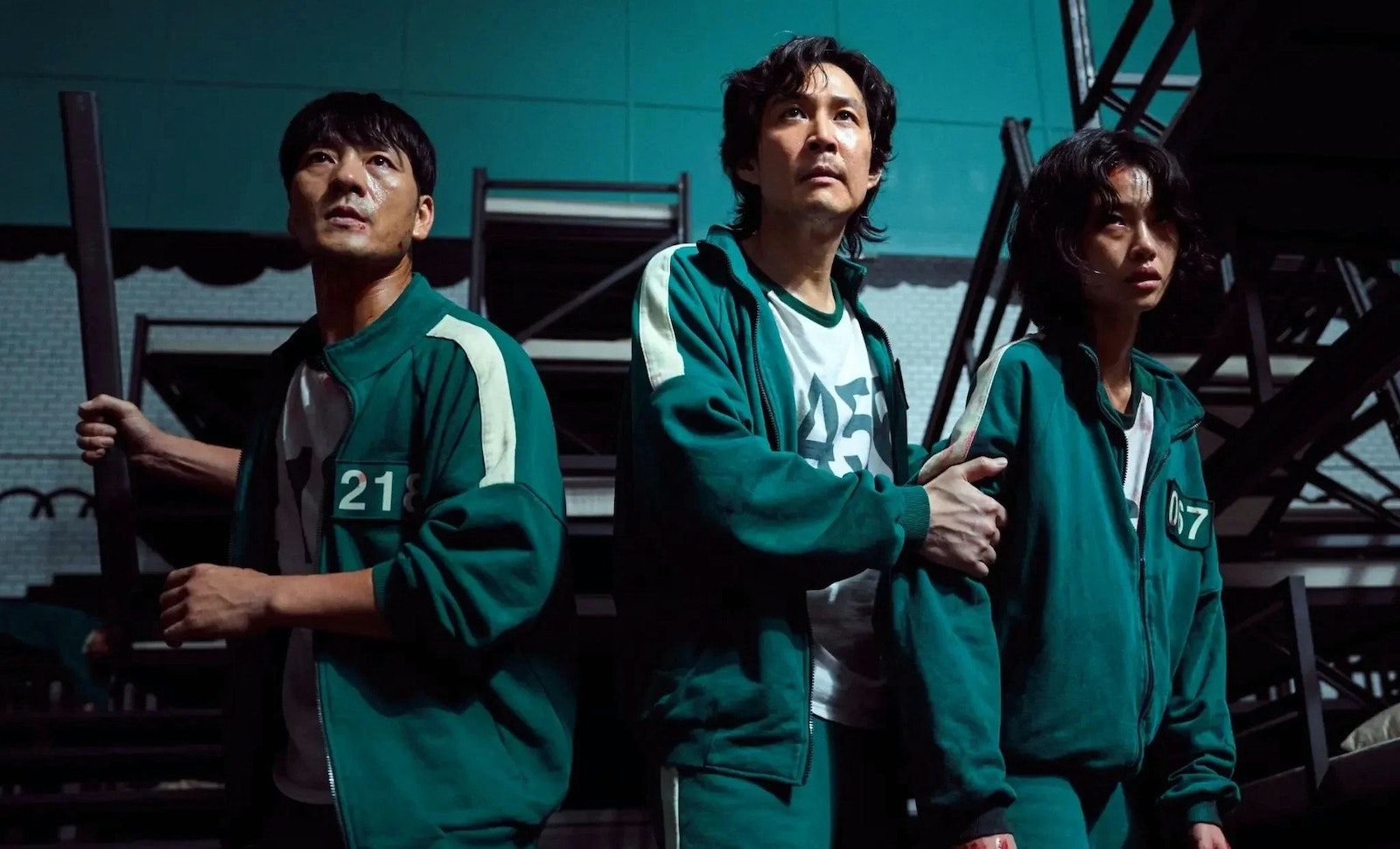 Netflix has officially announced the renewal of smash hit ‘Squid Game‘ for a second season! Read the statement from director and writer Hwang Dong-hyuk below: