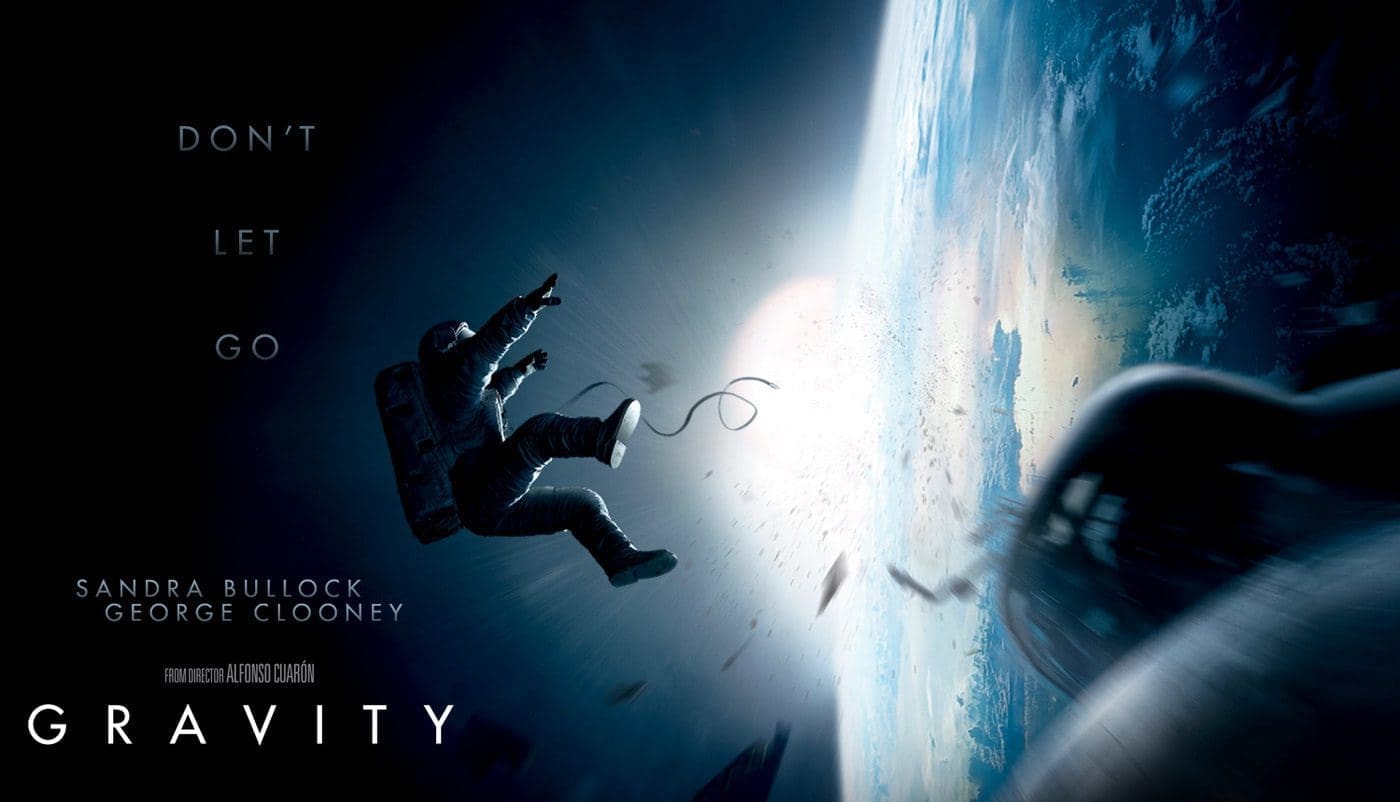 BURBANK, CA – Showing no signs of coming back to Earth, Warner Bros. Pictures’ “Gravity” flew past the $300 million mark on Wednesday, October  23, less than three weeks after its record-breaking opening.  The announcement was made today by Dan Fellman, President of Domestic Distribution, and Veronika Kwan Vandenberg, President of International Distribution, Warner Bros. Pictures.

One of the best reviewed movies of this or any year, the Alfonso Cuarón-directed dramatic thriller has topped the box office for three consecutive weekends in North America as well as internationally, holding the number one spot in every major market in which it has opened.

Strong word of mouth has made “Gravity” a must-see film that audiences and critics all agree is best experienced in 3D.  Moviegoers around the globe have flocked in record numbers to see the film in the immersive 3D format, which has proven to be the overwhelming preference worldwide.  3D sales represent an astounding 81% of the total gross domestically and 77% internationally.  IMAX numbers are equally impressive, with an estimated $40 million domestically, and more than $12 million in 32 overseas markets.

Internationally, the film has enjoyed stellar openings in a number of key territories, including Cuarón’s native Mexico, as well as Germany, Russia, Spain, Italy and Korea. “Gravity” is also yet to open in several major markets, including France (today), the UK (November 8th), Japan (December 13th) and, as just announced, China, where it will be released on November 20th.

Fellman stated, “Alfonso Cuarón, together with his collaborators on both sides of the camera, crafted a magnificent film that is a creative and technological feat.  These terrific box office numbers are exceeding expectations every day as more and more people discover ‘Gravity’ for the first time or return to enjoy it again and again.”

Kwan Vandenberg said, “We all congratulate the filmmakers and the cast on the world’s overwhelming response to ‘Gravity.’  The film’s success speaks not only to the awe-inspiring visuals but also to the universal appeal of the story’s emotional journey, a combination that continues to captivate audiences everywhere.”

Academy Award® winners Sandra Bullock (“The Blind Side”) and George Clooney (“Syriana”) star in “Gravity,” a heart-pounding thriller that pulls you into the infinite and unforgiving realm of deep space.  The film was directed by Oscar® nominee Alfonso Cuarón (“Children of Men”).

Dr. Ryan Stone (Bullock) is a brilliant medical engineer on her first shuttle mission, with veteran astronaut Matt Kowalski (Clooney) in command.  But on a seemingly routine mission, disaster strikes.  The shuttle is destroyed, leaving Stone and Kowalski completely alone—tethered to nothing but each other and spiraling out into the blackness.  The deafening silence tells them they have lost any link to Earth…and any chance for rescue.  As fear turns to panic, every gulp of air eats away at what little oxygen is left.

But the only way home may be to go further out into the terrifying expanse of space.

Warner Bros. Pictures Presents an Esperanto Filmoj/Heyday Films Production, an Alfonso Cuarón Film, “Gravity.”  The film is being released in 3D and 2D and IMAX®, and is distributed worldwide by Warner Bros. Pictures, a Warner Bros. Entertainment company.  This film has been rated PG-13 for intense perilous sequences, some disturbing images and brief strong language.