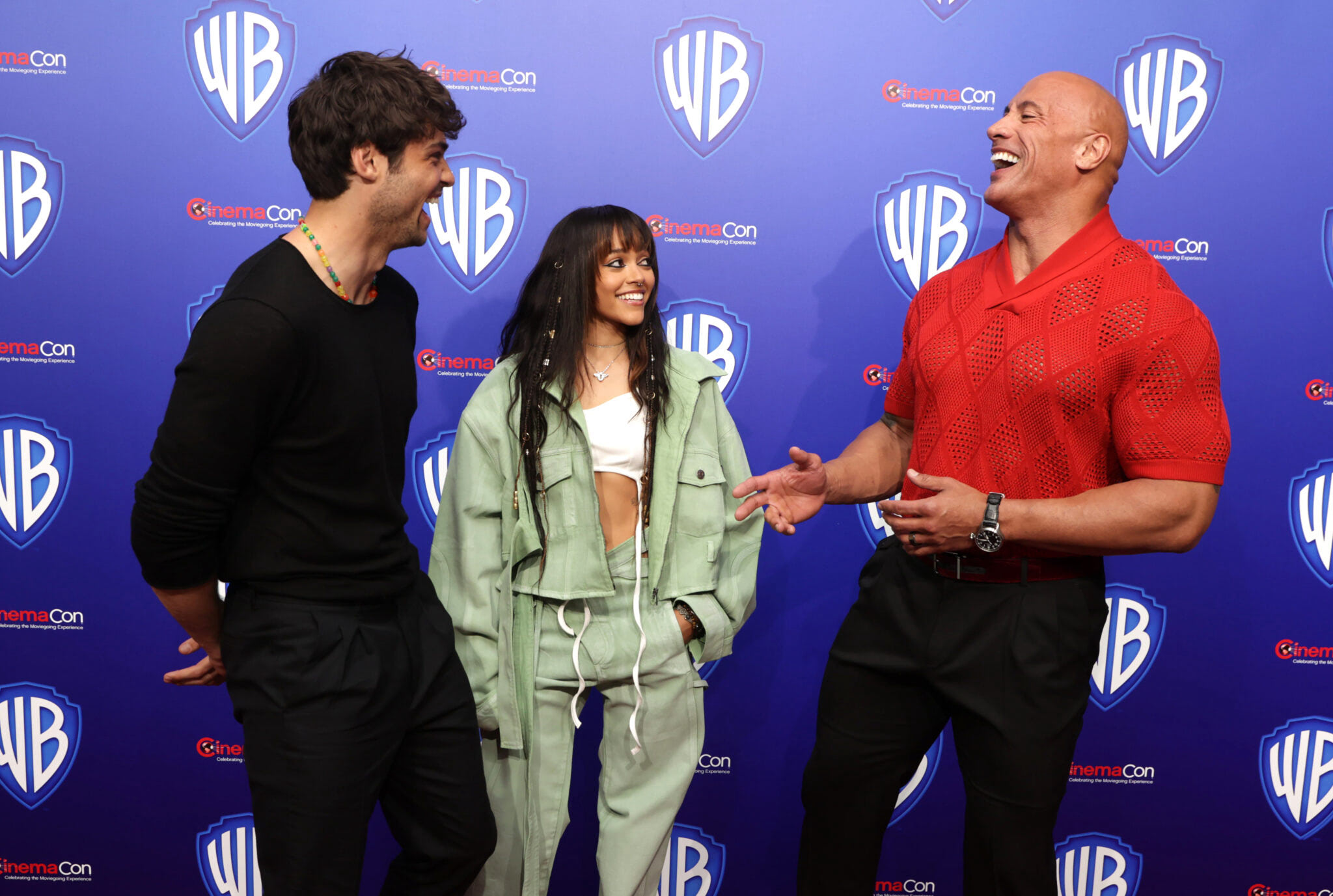 Warner Bros. Big Picture Showcase at CinemaCon 2022 started with a gorgeous trailer that featured the nearly 100-year history of the company, and a quick glimpse of the company’s future, now called Warner Bros. Discovery.

We lead off the night with the major announcement that was not a surprise to anyone in the room and very welcomed, Chairman Toby Emmerich confirming that Matt Reeves and Robert Pattinson would be back for The Batman 2. Matt Reeves came out soon after to thank the theaters for their support of The Batman. The thanking of exhibitors continued with a video from Denis Villeneuve, who is hard at work working on Dune: Part II, set to release in 2023.

After some more thanks and a list of 2023 offerings like The Color Purple, The Meg 2, The Blue Beetle, and a first look image of Margot Robbie as Barbie in the movie Barbie, we were treated to the return of 2019 host Aisha Tyler. Vegas puns ensued, and the audience ate it up.

With everyone laughing from the puns, the mood was set for a beautiful trailer of the always enigmatic Baz Luhrman’s work, whose new film Elvis was the first film on display for the showcase. Luhrman made the audience laugh as he described his relationship with cinema (his influence and legacy after just five films is immeasurable) and his discovery of a little-known actor Tom Hanks. The first look footage was a welcome surprise after seeing a slightly underwhelming initial trailer previously. It was also impressive to find out that the film’s star, Austin Butler sang all the young Elvis’ parts. “Man cannot live by Batman alone.” Luhrman quipped, and the audience agreed after seeing the more extended trailer.

Next was the first look at young Wonka, played by international superstar Timothee Chalamet. The impressive cast, including Sally Hawkins, Rowan Atkinson, and Olivia Colman, made the whimsical musical leap off the screen.

A quick break from the DC world came with the arrival of Olivia Wilde and her sophomore effort, Don’t Worry Darling. A psychological thriller that asks the question would you change a world gone wrong if it was designed to serve you. The trailer was dazzling and disturbing, with star Florence Pugh commanding the screen and Harry Styles certainly leaving an impression.

And back to DC with Shazam! Fury of the Gods. With the presentation of this highly anticipated sequel came the celebrity appearances of stars Zachary Levi, Asher Angel, Jack Dylan Grazer, and the one and only Dame Helen Mirren. In the first look, The Daughters of Atlas, played by the Dame and West Side Story star Rachel Zegler, are here to cause trouble for our heroes who are still adjusting to their new roles. It looks like it will bring more of the action and heart that made audiences love the first film.

And the DC love continued with a video introduction by star Jason Momoa and an in-person appearance by director James Wan for Aquaman and the Lost Kingdom. Black Manta (Yahya Abdul-Mateen II) is back and badass in the behind-the-scenes look at the film, and Orm (Patrick Wilson) is on hand as well to make things hard for Aquaman in the highly anticipated sequel to the multi-billion dollar earning original.

James Wan next put on his producer hat to introduce director Gary Dauberman who is helming the first big-screen adaptation of Stephen King’s timeless horror Salem’s Lot. With a trailer that is sure to thrill book fans and scare a new generation of horror fans, this was one of the most impressive trailers of the evening.

To end a memorable night, a look at two very different DC films with Dwayne Johnson as the star: DC League of Super-Pets and Black Adam. The audience’s initial disappointment that Johnson was not there in person was quickly assuaged when he made a surprise appearance in the theater. Johnson is a consummate performer, entertaining the crowd and doing callouts to all exhibitor and vendor award winners at this year’s CinemaCon. Johnson knows how to make the audience happy.

But back to the trailers. In DC League of Super-Pets, Johnson plays Krypto, Superman’s dog, who leads a team of recently empowered shelter pets to save Superman and the rest of the Justice League after being taken hostage by Lex Luthor. The conceit is hilarious, and it brings together again the comedic duo of Johnson and Kevin Hart.

And with Black Adam, a role that Johnson has been circling for nearly a decade, we get the introduction of the Justice Society of America, who look great in the exclusive footage. To help Johnson present the trailer, co-stars Quintessa Swindell, who plays Maxine Hunkell, better known as Cyclone, and Noah Centineo, who plays Albert Rothstein, also known as Atom Smasher, made an appearance. Black Adam promises an origin story for one of DC’s most exciting anti-heroes. In the trailer, Adam comfortably announces that he does not share the hero’s creed of not killing, setting a new tone for the DC universe. After a great first look, Johnson was surprised with the Entertainment Icon of the Decade Award by Toby Emmerich. A lovely way to end a night showcasing an interesting upcoming lineup. 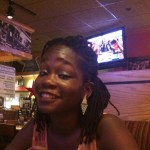