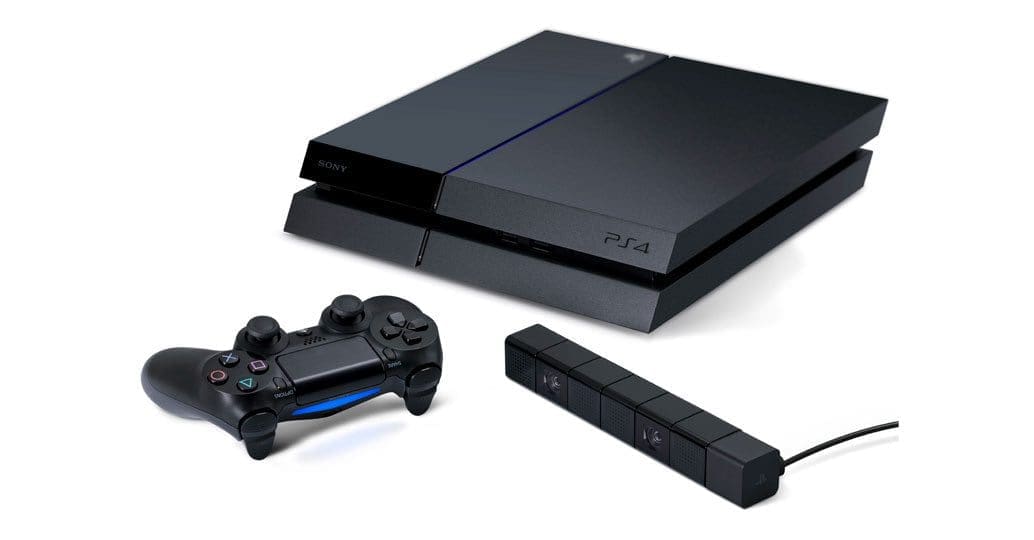 Back in the early days of video games (think the original Nintendo Entertainment System), game consoles did one thing—play games. Now they’re multi-media entertainment hubs. When Microsoft first unveiled their forthcoming Xbox One they spent more time talking about media and TV integration than they did games. While some hardcore gamers bemoan non-game media encroaching on their game machines, the additional entertainment options is a win for everyone.

When the Playstation 2 launched, it had a leg-up on the competition by offering DVD playback functionality. At the time, DVDs were the new hotness, and DVD players weren’t cheap. So picking up a Playstation 2 was a bargain—the cost was competitive with high-end DVD players, not to mention…it also played games!

Microsoft’s original Xbox followed suit when it launched (though it required a remote add-on to play the DVDs). At the time the DVD playback was just a bonus to gamers. The next round of systems—the Xbox 360 and Playstation 3—were built with broadband Internet in mind, which meant they were able to add video apps like Netflix and Hulu, movie and TV show rental services, music services and more as they became popular.

The downside was that they were still add-ons. Both consoles were conceived before the age of smart phones. The Xbox 360 launched in 2005, which makes it ancient in tech years. The added functionality was nice—like the Verizon internet service deal that a lucky few used to turn their Xboxes into cable boxes—but much of it bogged down the systems over time.

The new systems were built from the ground up with the multimedia approach in mind. Microsoft and Sony both seem to be aware that customers want more from their electronics. They carry around mini-computers all day. Tiny technological marvels that can make calls, play games, get directions, take pictures and so much more. Why would they want to pay hundreds for something that does just ONE thing?

Is a console right for you?

So should you pick up an Xbox One or Playstation 4 this fall? If you like video games and also like the idea of one box that does everything, of course. You don’t even have to be a huge gamer to get something from the new systems. All the expected video apps will be supported.  So if you don’t  already have a device that plays Netflix, Hulu, Amazon videos and YouTube hooked up to your TV, you can’t go wrong with a console. The buy-in is higher than something like a Roku or Apple TV, but if the last generation is any indication, the functionality of these new consoles is only going to grow. For example, as Microsoft is expanding on their Verizon TV experiment—more providers are jumping on board offering services through the console.

Game consoles aren’t just game consoles anymore because they shouldn’t be. The days of buying a single-use electronics are gone. If a future in which you only have one black rectangular box plugged into your TV for all your services sounds enticing, start saving your pennies for a new console this November.