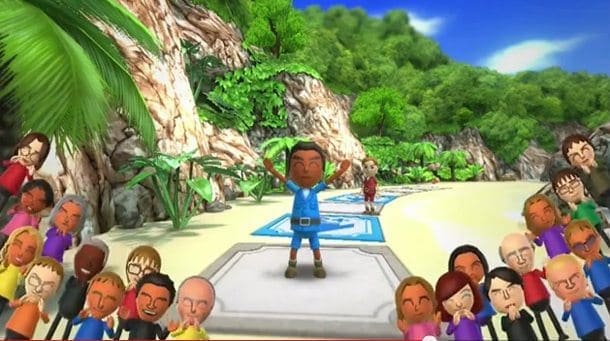 Nintendo President Satoru Iwata regretfully informed the Nintendo world this morning that Wii Party U and Wii Fit U have been delayed. Wii Party U was originally slated for release this summer, but now has a release window for October. Wii Fit U was originally dated to come out in the first quarter of 2013, but is now slated for December of this year. The delay appears to be due to the need to add more features and to focus on the recently revealed “Fit Meter”.

I guess I have to put my leg warmers on until the end of the year.