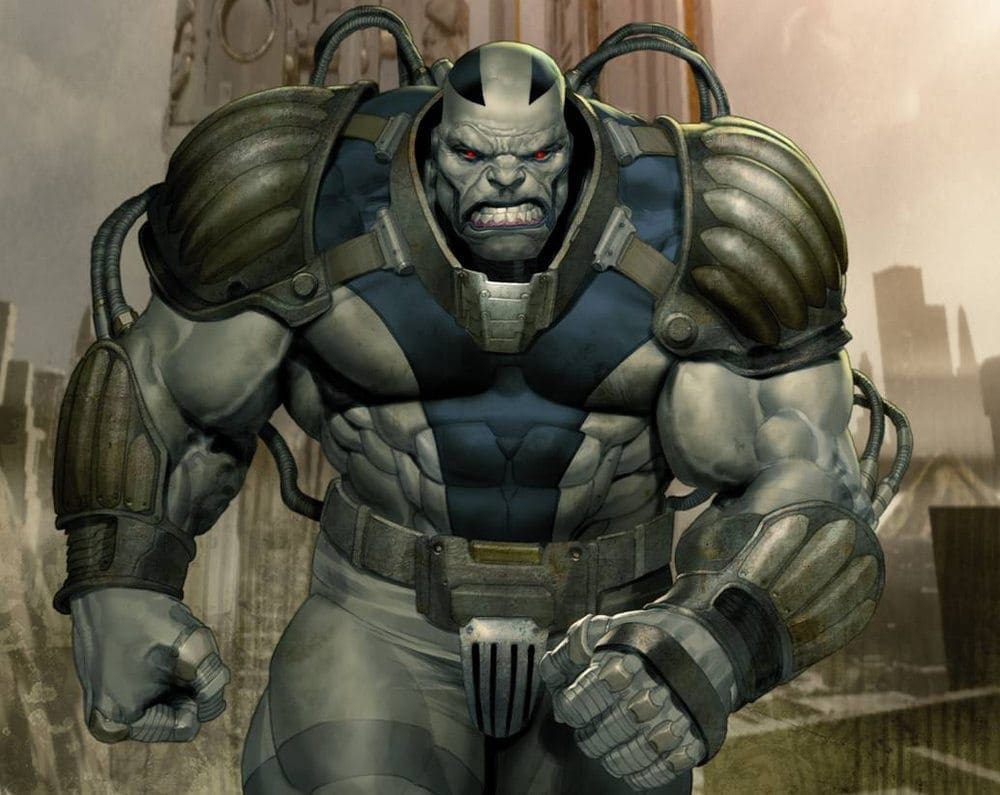 It all started with a tweet from X-Men: Days of Future Past director Bryan Singer on December 5:

According to IGN, 20th Century Fox has not only confirmed Singer’s announcement, but has set a date for a new X-Men film, titled X-Men: Apocalypse for May 27, 2016. Apparently Singer’s Days of Future Past, which doesn’t come out until 2014, already has a sequel planned, setting the stage for a second trilogy of X-Men films. I imagine Singer will be on board for Apocalypse, lest we have another X-Men: The Last Stand situation on our hands.

Next to Magneto and The Sentinels, Apocalypse is without a doubt the most recognizable villain in all of the X-Men, serving as a principal foe not only in their comics but in the X-Men cartoon series and their various video games as well. The “Age of Apocalypse” storyline seems to be the go-to prediction for the plot of X-Men: Apocalypse, and considering the wild time travel scenario in Days of Future Past, this would be the next logical step. In “Age of Apocalypse,” Professor X is killed before he is able to form the X-Men, leading to an alternate timeline that sees Magneto lead the mutants into war with the mighty Apocalypse. Much like Days of Future Past, there will likely be some tweaking done to the story if Fox decides to go that route.

There’s also a chance to tie-in Fox’s intended X-Force movie by introducing Cable into whatever X-Men: Apocalypse turns out to be, as both Cable and Apocalypse had several run-ins with one another in the X-Men comics. Considering Fox is looking to craft an X-Men universe akin to Marvel’s Avengers, there’s a possibility that Apocalypse could be prepping audiences for further time traveling adventures with the mutants of the X-Force.

In the wake of this announcement, don’t forget that X-Men: Days of Future Past is set to open May 23, 2014 and will obviously end on quite a cliffhanger.

I’m hoping they put a nice lil twist in and have it be Darwin from First Class. I picture something like he didn’t die but his body shut down trying to adapt to the power thingy that Shaw put down his throat. Now being buried alive if you will while his body adapted warped his brain so much that when he finally digs his way out of the grave Darwin is no more and only Apocalypse survies. Will lend credence if you will to the entire “Survival of the fittest” mantra he use’s also. PLUS will give a little bonus… Read more »