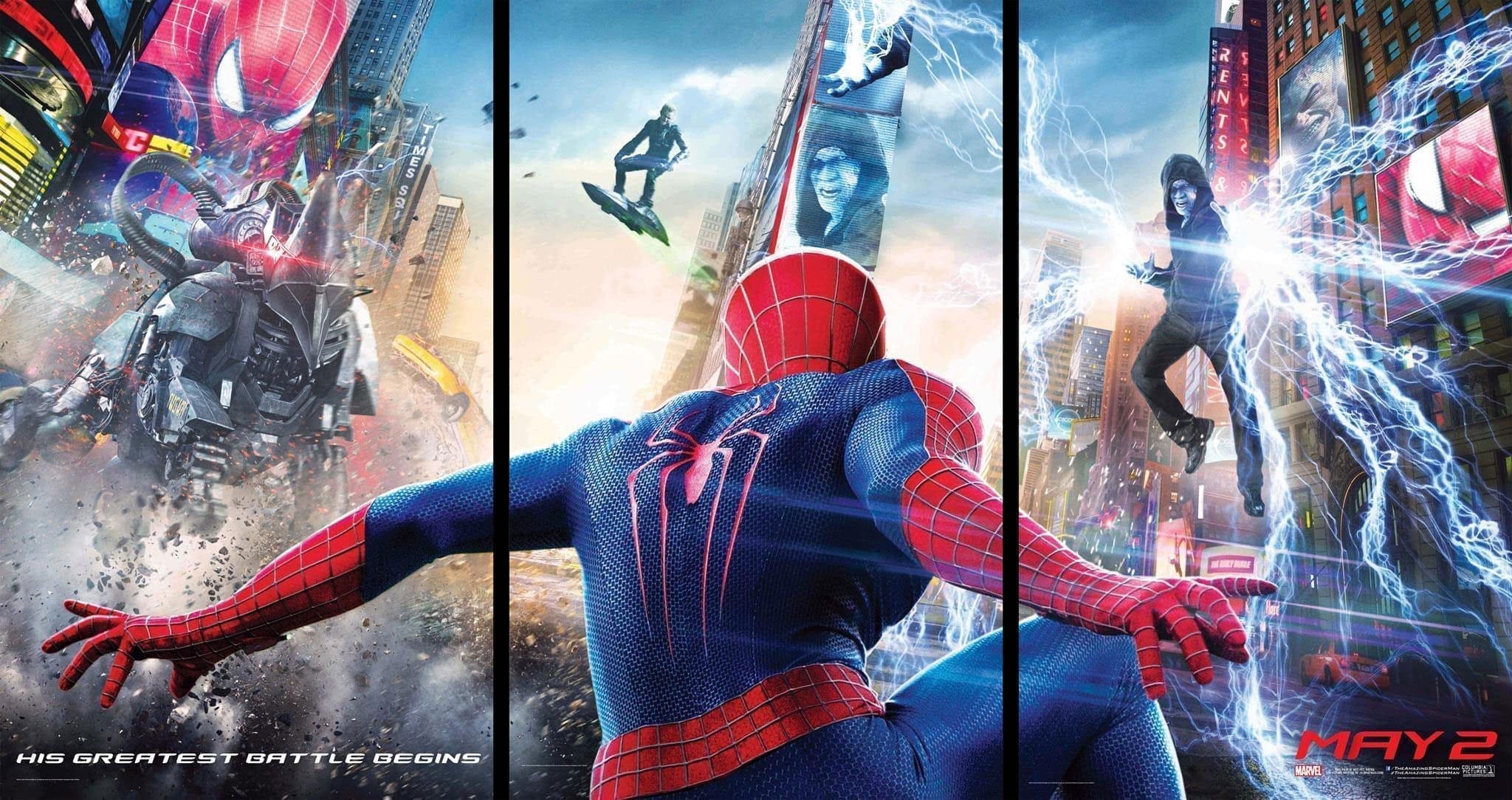 Synopsis: We’ve always known that Spider-Man’s most important battle has been within himself: the struggle between the ordinary obligations of Peter Parker and the extraordinary responsibilities of Spider-Man. But in The Amazing Spider-Man 2, Peter Parker finds that a greater conflict lies ahead. It’s great to be Spider-Man (Andrew Garfield). For Peter Parker, there’s no feeling quite like swinging between skyscrapers, embracing being the hero, and spending time with Gwen (Emma Stone). But being Spider-Man comes at a price: only Spider-Man can protect his fellow New Yorkers from the formidable villains that threaten the city. With the emergence of Electro (Jamie Foxx), Peter must confront a foe far more powerful than he. And as his old friend, Harry Osborn (Dane DeHaan), returns, Peter comes to realize that all of his enemies have one thing in common: OsCorp.

The trailer looks really impressive!  I’m really digging on the battle scenes versus Electro.  The Sinister Six is foreshadowed all over the place (Watch for Doc Oc’s arms and Vulture’s wings!), and I’m hoping that this movie doesn’t try to cram too many bad guys into its run time.  I was a bit lackluster in my interest to see this before the trailer came out, but I am now looking forward to seeing it.  What are your thoughts?

Before Comicon: An Interview With Walter Koenig