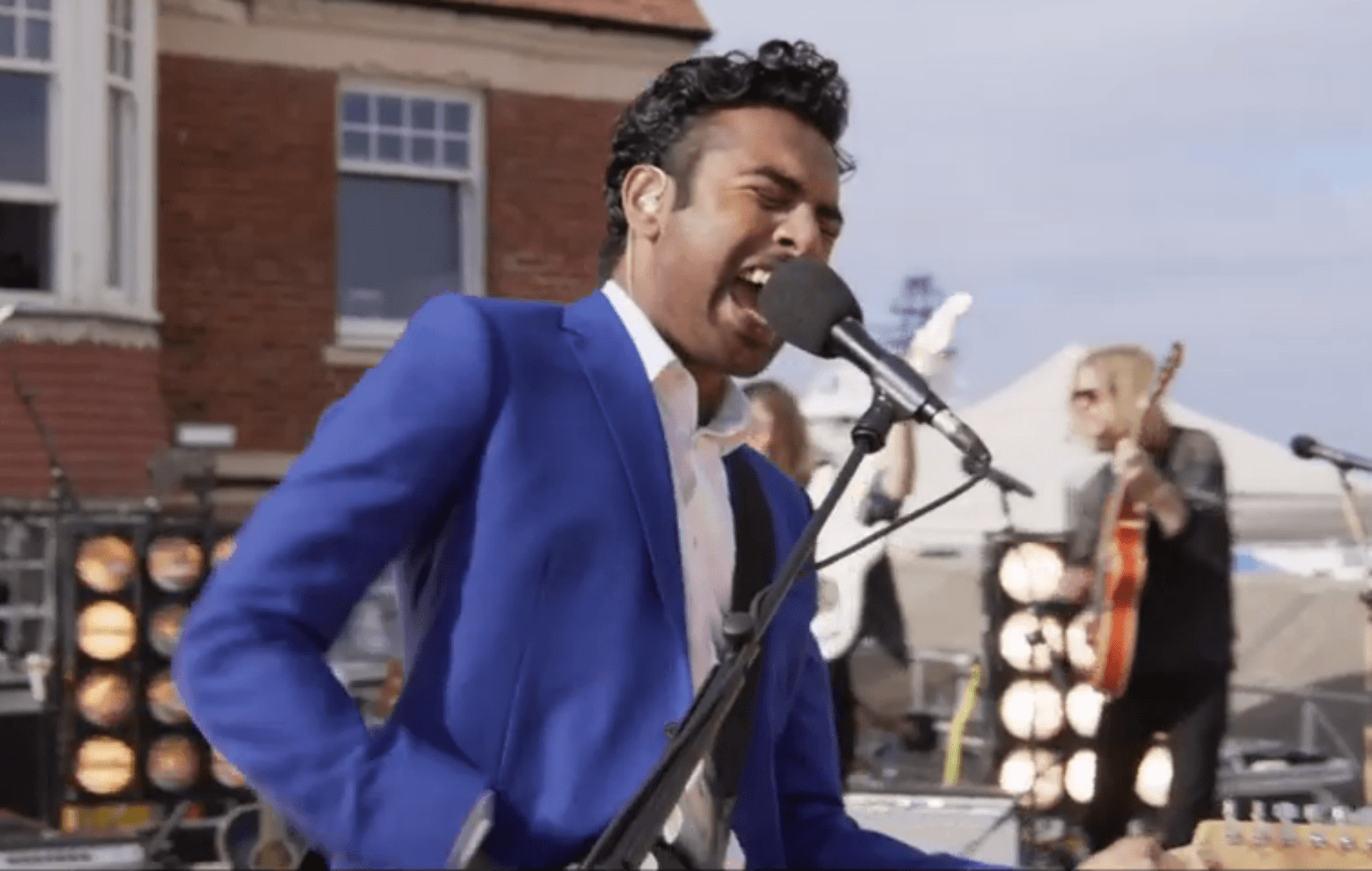 There have been a plethora or musical biopics in recent years. Studios jumped on the bandwagon with everything from Straight Outta Compton to Rocketman. Even fictional musical takes such as A Star is Born have performed extremely well at the box office. That trend continues with Yesterday, which mixes fiction with the plot points of a biopic to create something wonderful, if not a little flawed.

Yesterday is the story of a strange scifi-like event that creates a world without The Beatles. Struggling singer and songwriter, Jack Malik (Himesh Patel), is unaffected by this strange phenomenon and makes all those classic Beatles songs his own. This results in a funny and entertaining series of events as Malik makes big on those classic tunes.

Throughout Malik’s journey to stardom, he is joined by a charismatic group of characters that serve to round out the cast. Ellie Appleton (Lily James) is Malik’s manager during his early, less successful career. She helps to elevate and ground Malik throughout the film. Rocky (Joel Fry) provides much of the comic relief as Malik’s roadie and best friend. Finally, Malik’s new manager and big time music mogul, Debra Hammer (Kate McKinnon), adds her own brand of humor.

While Yesterday is clearly a fictional film, and you’ll have to suspend belief for the most basic premise that The Beatles no longer exist, most of the films is grounded in reality. This calls into question McKinnon’s performance as a completely over the top music manager. It’s a humorous take, but it goes just a bit too far, making her role seem a bit out of place in the mostly grounded film.

We won’t spoil anything here, but the end of the film may also divide the audience. It’s not a bad ending, and it’s fairly predictable as the film plays out, but for most people it’s likely to be an ending that may be difficult to relate to. With so many directions for a film like this to go, the ending just feels a bit atypical.

Minor grievances aside, Yesterday is a thoroughly enjoyable film that will delight Beatles fans with a number of winks and nods throughout. Even general music fans who may not have an affinity for The Beatles will still have a lot to enjoy in Yesterday. It’s not a perfect film, but in a summer filled with lackluster sequels, it’s a refreshing distraction.

Synopsis: A struggling musician realizes he’s the only person on Earth who can remember The Beatles after waking up in an alternate timeline where they never existed.