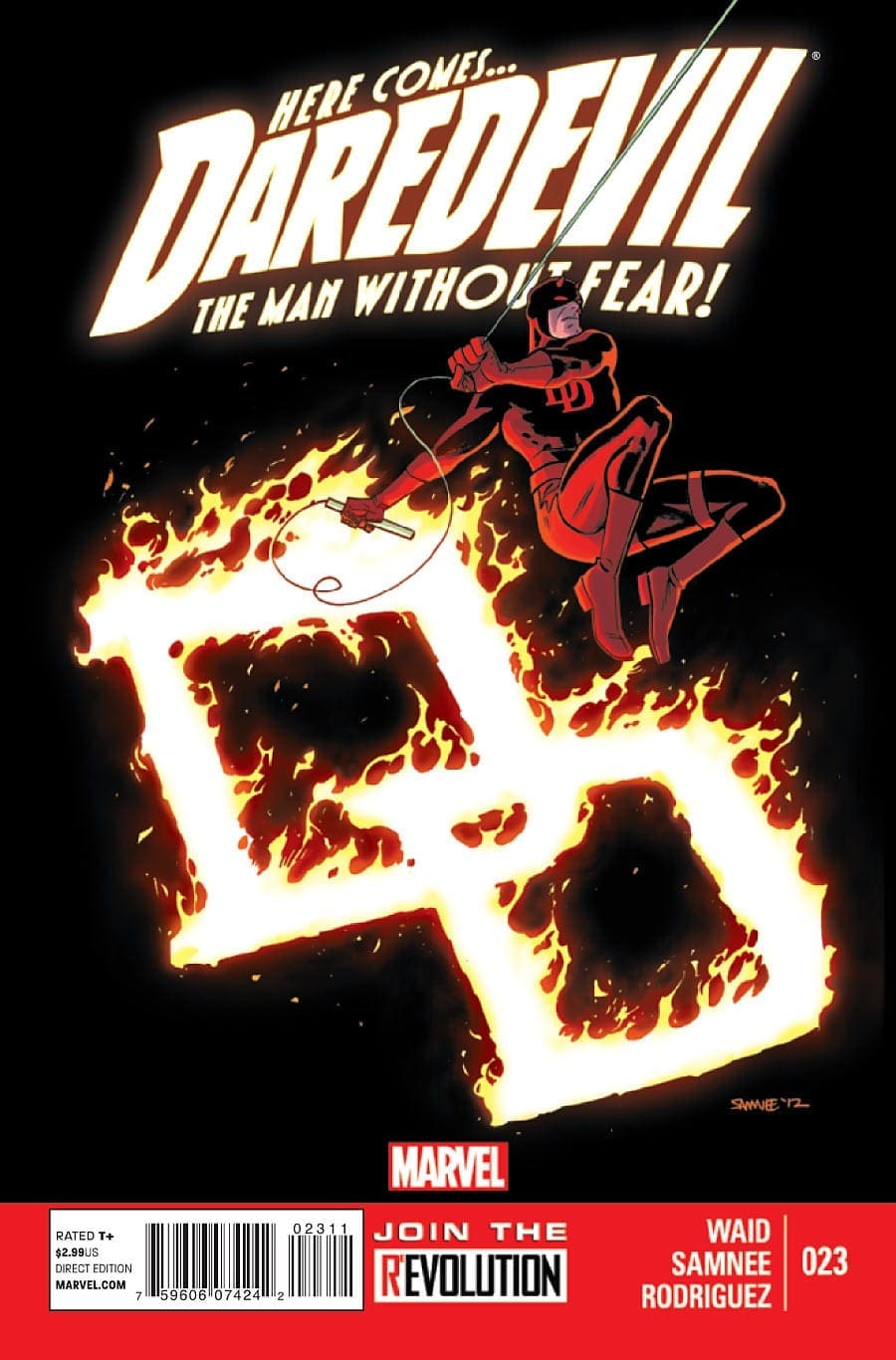 This week, Geoff Johns is writing everything coming out of DC, R.M. Guera’s (Scalped) variant cover for Thor: God of Thunder is downright beautiful, J.H. Williams III is wrapping up his Batwoman/Wonder Woman team-up and stepping down on art duties to focus on Sandman with Neil Gaiman, Lastly, it look likes Andy Maguire is back in Alpha: Big Time, a five issue mini-series from Marvel (give it a shot, Joshua Hale Fialkov is an amazing writer).

The shocking finale of our opening salvo! As three Thor’s from three eras race to stop the God Butcher, the full extent of his vicious scheme takes terrifying shape.

No, that’s not a typo. Vibe stars in his own ongoing monthly title, starting with this début issue cowritten by GEOFF JOHNS!

One of the most unlikely members of the Justice League of America ever (okay, THE most unlikely) will soon discover he’s one of the most powerful people on Earth. But how did Vibe get his abilities? What is the cost to them? And why does the JLA want him on the team so desperately?

Plus: We’ve seen the Red Room and the Black Room, but what is…the Circus? Marko and Alana’s long-lost babysitter Izabel finally returns to the fold, but at what cost?

It’s the massive conclusion to the current storyline as Batwoman and Wonder Woman struggle to defeat Medusa and a horde of villains! Don’t miss the start of a surprising new status quo for Batwoman!

As Kinsey Locke and the other students head to a dance at Lovecraft Academy, the demonic Dodge gathers shadowy forces of his own and enacts his evil endgame. The ‘Last Dance’ begins here.

YO JOE! The truth is out: the world knows the G.I. JOE team is real. Now Duke leads his squad directly into the public eye, confronting COBRA on American soil! The best of the best just got better, as Fred Van Lente and Steve Kurth lead the charge and we roll out one new G.I. Joe title a month for the next three months!

An epic, destiny-fueled adventure begins here with part one of ‘WRATH OF THE FIRST LANTERN!’

The threat that first led to the formation of the Guardians of the Universe returns-and he’s set his sights on the biggest and brightest of the Corps!

Simon Baz comes face-to-face with his first supervillain-BLACK HAND!-as the First Lantern targets them both with ‘life decimation.’

Plus: The ultimate fate of Hal Jordan and Sinestro is revealed!

From the pages of AMAZING SPIDER-MAN, get ready for the greatest hero who ever existed. . . EVER!

Alpha was having an awesome time of it, till that buzz-kill Spider-Man made him quit being a hero. But that was then. . . and this is NOW!

Josh Fialkov & Nuno Plati (Amazing Spider-Man) reunite to tell the tale of a hero whose about to hit the BIG TIME!

Green Lantern! Green Arrow! Catwoman! Katana! Vibe! Hawkman! Stargirl! They aren’t the world’s greatest super heroes-they’re the most dangerous! But why does a team like the JLA need to exist? What is their ultimate mission? And who is pulling the strings?

Plus: Find out why Martian Manhunter is the most dangerous of them all. Period.

The march toward TRINITY WAR begins with part one of ‘WORLD’S MOST DANGEROUS’!

If you’ve been missing the multiple Harvey and Eisner Ward winning comic, get in NOW! The PERFECT JUMPING ON POINT with an all new mystery that will take Matt Murdock to the edge like never before.

Chuckie blogs about comic books and fruit roll-ups for Geek News Network and Comic Book Therapy. He also likes the smell of coffee and rich mahogany in the morning. Follow Chuckie on Twitter, or lurk him on Facebook, which ever you prefer.

* This article was compiled while listening to the album Facing The Thousand by the band Light This City.