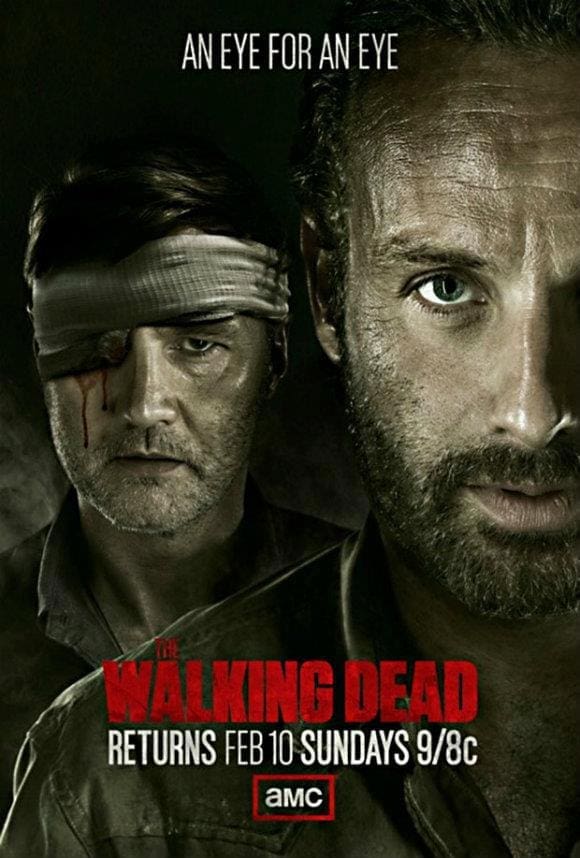 The second half of The Walking Dead‘s third season returns on February 10th and AMC’s has release a brand new trailer “Lead Me Home” for the show’s return. Check it out below!

With his group in tatters, his sanity in question, and his own son questioning his every move, Rick must somehow pull everyone together to face their greatest challenge — the Governor.  In order to survive, he must risk everything, including the group’s very humanity.