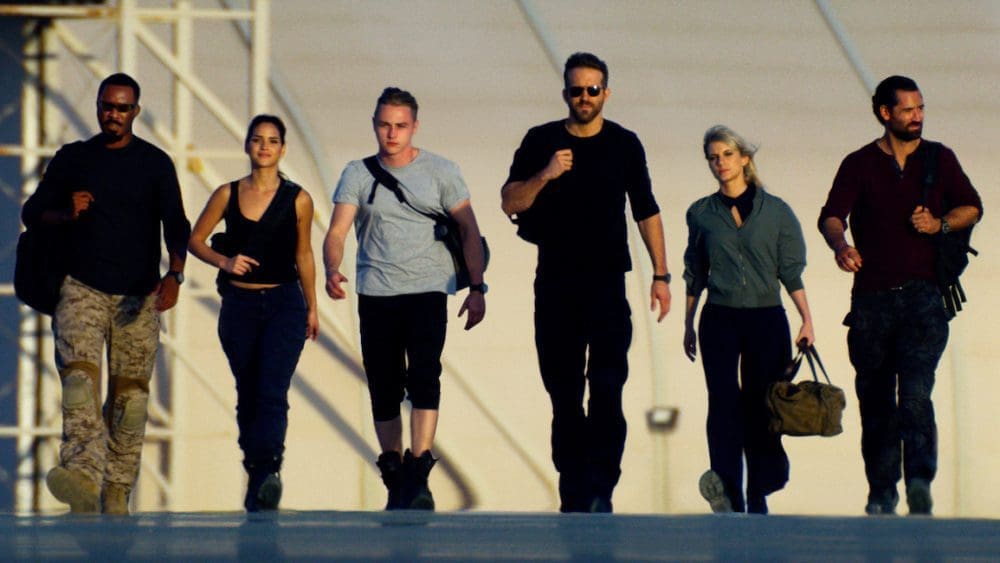 Michael Bay is a very unique director. His early career was full of epic films such as The Rock and Bad Boys. Once he got roped into the Transformers franchise, the films made massive amounts of money, but the longer the franchise went on, the less people seemed interested. Now that Bay has departed the Transformers franchise, he’s once again free to be more creative with his films. Unfortunately, 6 Underground, his first film since Transformers: The Last Knight, is one of his worst films to date.

Netflix has had a truly hit or miss situation when it comes to the films that are exclusively featured on the streaming service. 6 Underground didn’t get a theatrical release like The Irishman, and there’s good reason for that. The story makes no sense, the dialogue is juvenile, the effects are dated and half the action sequences or lackluster at best.

The story of 6 Underground revolves around a numbered team of assassins that have all faked their deaths in order to have the freedom to travel the globe performing espionage missions. One (Ryan Reynolds) is a billionaire who heads up the team. Two (Mélanie Laurent) serves as the shooter, Three (Manuel Garcia-Rulfo) plays the dumb muscle, Four (Ben Hardy) takes unique aerial positions with fancy parkour, Five (Adria Arjona) is the doctor, Six (Dave Franco) is the driver, and Seven (Corey Hawkins) is the sniper.

Imagine Ocean’s 11 without the finesse and you’ll start to understand how 6 Underground plays out. The team is funded by a multi-billionaire, and use the latest weaponry, but they have to be budget-conscious for some unknown reason. The rules set by One are rarely followed, and there’s very little structure to most of the missions.

Ryan Reynolds tries his best with the usual comedic flare you’d expect, but his lines are mostly boring and uninspired. Everyone else is given extremely cliche one-liners that fall flat in almost every instance. Corey Hawkins tries his best to bring some life to his ex-military character, but his artistic skills are drastically limited by the script.

Hollywood special effects have improved dramatically over the years. In some instances it’s very difficult to discern real from CG. But Michael Bay’s production company is still using the same fake, fireworks-like explosions that were used in the first Transformers film way back in 2007. It makes the few exciting action scenes feel low budget.

Michael Bay probably has at least a few more good movies left in him, but 6 Underground feels like he phoned it in. It’s an uninspired mess. Less than 30 minutes in you’ll know why this was never considered for a theatrical release despite the star power associated with the film. The final action sequences are moderately thrilling, but they’re not enough to salvage the rest of the film. Skip this one unless you’re dying to see how bad of a train wreck 6 Underground truly is.

Synopsis: Meet a new kind of action hero. Six untraceable agents, totally off the grid. They’ve buried their pasts so they can change the future.