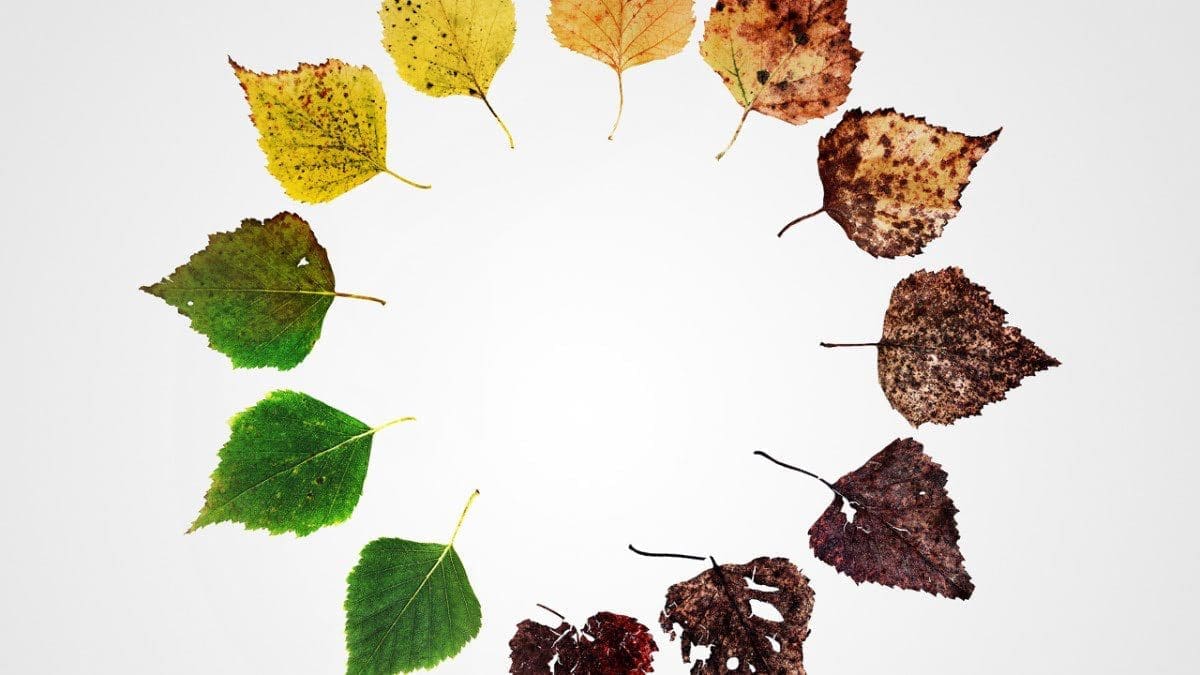 Directed and produced by Perri Peltz and Matthew O’Neill (HBO’s “Axios”), ALTERNATE ENDINGS: SIX NEW WAYS TO DIE IN AMERICA, debuting WEDNESDAY, AUGUST 14 (8:00-9:08 p.m. ET/PT), offers a fascinating look at the varied ways Americans are choosing to both find meaning and celebrate life as it comes to an end.

The documentary will also be available on HBO NOW, HBO GO, HBO On Demand and partners’ streaming platforms.

With attitudes about death and end-of-life choices rapidly changing, 2018 was the first time more Americans chose cremation over more expensive, traditional burials, disrupting the $16 billion a year funeral industry. As the baby boomer generation approaches death, more and more people are rethinking the ways end of life is recognized and are deciding to take control of what will happen when they die. Touching and heartfelt, the documentary spotlights a subject some might rather avoid, and presents it in a positive and thought-provoking manner – featuring stories of empowerment instead of avoidance.

ALTERNATE ENDINGS tells six stories of people nearing death and of family members of the recently deceased, who have chosen non-traditional end-of-life options and remembrances, from celebrations of life and living wakes, to green burials, extraterrestrial burials and more. Profoundly intimate and illuminating, the film explores what it means to be near death, either from age or terminal illness, and captures the healing power of honoring, giving thanks, and staying true to loved ones who have passed away.

Leila Johnson traveled to the Gulf of Mexico with her mother and aunt to place her father’s cremated remains in a memorial coral reef, a fitting tribute for a man who loved the ocean. After meeting with the director of Memorial Reef International who explains how the memorials create new habitats for ocean life devastated by dying coral, an emotional Leila mixes her father’s ashes with cement, adding a family photo she says will keep him company. The next morning, the cement reef is dropped in the ocean and Leila scuba dives to the seafloor to say a final goodbye, believing her father’s life has been given added meaning.

Guadalupe Cuevas, in San Antonio, Texas, has terminal cancer and is in renal failure. Guadalupe’s son and daughter, Guadalupe, Jr. and Alicia, are planning a living wake for their father, who says, “I’m going to feel like the luckiest person in the world” because his wife, kids and grandkids will all be with him at the gathering. On the day of the event, friends and family enjoy food and music and make emotional tributes to Guadalupe. On their decision to have a living wake, Guadalupe, Jr. says they wanted to make sure that “the guy who’s leaving knows he’s loved.” Guadalupe died peacefully on July 7, 2018 at the age of 80.

Barbara Jean, in Austin, Texas, has pancreatic cancer and is planning her green burial, an environmentally-friendly alternative to traditional burial. Barbara travels to Eloise Woods Back to Nature Burials with her best friend TJ to pick out Barbara’s burial plot. Describing the process in which TJ will wash her body after she dies, Barbara says she’s overwhelmed by the unconditional love she feels. On April 28, 2018, Barbara died peacefully at home. Later, her friends and family wrap her body in biodegradable cloth and carry her to where she’ll be buried in a shallow grave next to a newly planted tree.

Sara Snider Green has chosen a space burial for her father “Tuna”, who she says was fascinated by space and time travel. Sara, her two kids and family friend Lisa are one of forty-five families who have come to Sierra County, New Mexico, to memorialize their loved ones by sending their cremated remains into space. Hitching a ride as a “secondary payload” with NASA, the families cheer as the rocket with the ashes of their loved ones is launched into space.

Dick Shannon, a former Silicon Valley engineer in Grass Valley, California, has terminal cancer. Having exhausted his treatment options, Dick has decided to use “medical aid in dying” (MAID), a legal procedure in the state. At a doctor’s visit, Dick and his wife learn the parameters for how he should take the drug cocktail that will end his life. Six months later, with his lungs failing, Dick hosts a get-together of close friends to say goodbye, and later shares a last dinner with his family. With his loved ones at his side, Dick died on his own terms on May 1, 2018. He was 76.

Emily and Ryan Matthias, in Van Meter, Iowa, had a five-year-old son Garrett who was diagnosed with terminal cancer in 2017. When Garrett died, his parents respected his wishes not to have a funeral and instead held a party, a celebration of life, which took place ten days after his death. The event had everything that Garrett wanted – bouncy houses, snow cones and lots of kids having fun.