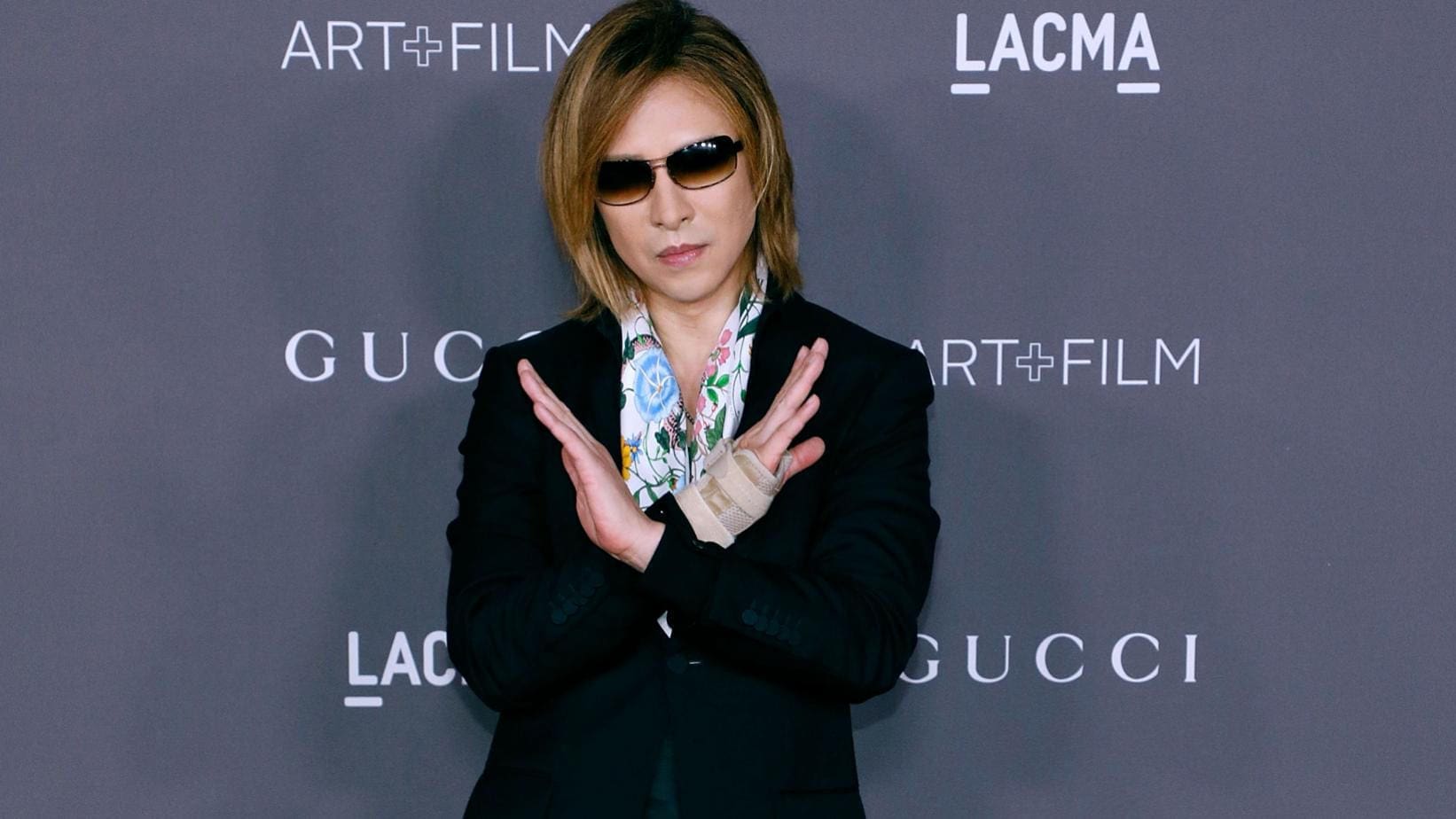 YOSHIKI has donated 10 million yen in support of the victims and survivors of the Kyoto Animation fire which occurred on July 18.

After learning about the tragedy that befell the studio, YOSHIKI made the donation to the dedicated support fund established by Kyoto Animation through his 501(c)(3) nonprofit organization Yoshiki Foundation America.

YOSHIKI–who lives in L.A.–heard about the devastating fire when news reports reached U.S. media, posted his personal message to Twitter.

“I am in the United States and I learned about the Kyoto Animation fire on the local news,” says YOSHIKI. “My heart aches. Japanese anime, and each one of those creators, is a treasure of the world. I hope they recover as soon as possible.”

The incident affected YOSHIKI deeply due to his personal and professional connection to anime which has lasted for over two decades, and he was moved to take action as soon as possible.

“I’m always doing tours around the world,” said YOSHIKI. “No matter where I go, animation fans come to my concerts and support my global activities. I’m always grateful to them. And I always want to contribute to the development of Japan’s anime culture, which I consider one of the world’s treasures. I truly share the pain of those who lost their families. I really hope this will assist the bereaved, and also hope that the circle of support around them will expand.”

Through his humanitarian work with Yoshiki Foundation America, YOSHIKI donated 11 million yen – the winning auction bid for his crystal piano used in X JAPAN’s 1997 “Last Live” concert – to support victims of the 2011 Great East Japan earthquake. In 2016, he also donated 6 million yen raised by the auction of his favorite drum set to earthquake disaster reconstruction.

In 2011, X JAPAN donated all performance fees from their festival appearances to the Tohoku earthquake support efforts, and in 2015, the band donated 28 million yen in concert revenue to the earthquake reconstruction live of Ishinomaki.
In 2016, YOSHIKI also donated 10 million yen to the victims of the Kumamoto earthquakes, and gave $100,000 to the victims of Hurricane Harvey in Texas through the Recording Academy’s charity foundation MusiCares.

Last month, he visited the University of Miami’s Frost School of Musicand donated $150,000 to music education. His ongoing charity work includes supporting the Japanese Red Cross, the Make A Wish Foundation, the Points of Light Foundation, the Grammy Foundation, and multiple other organizations.