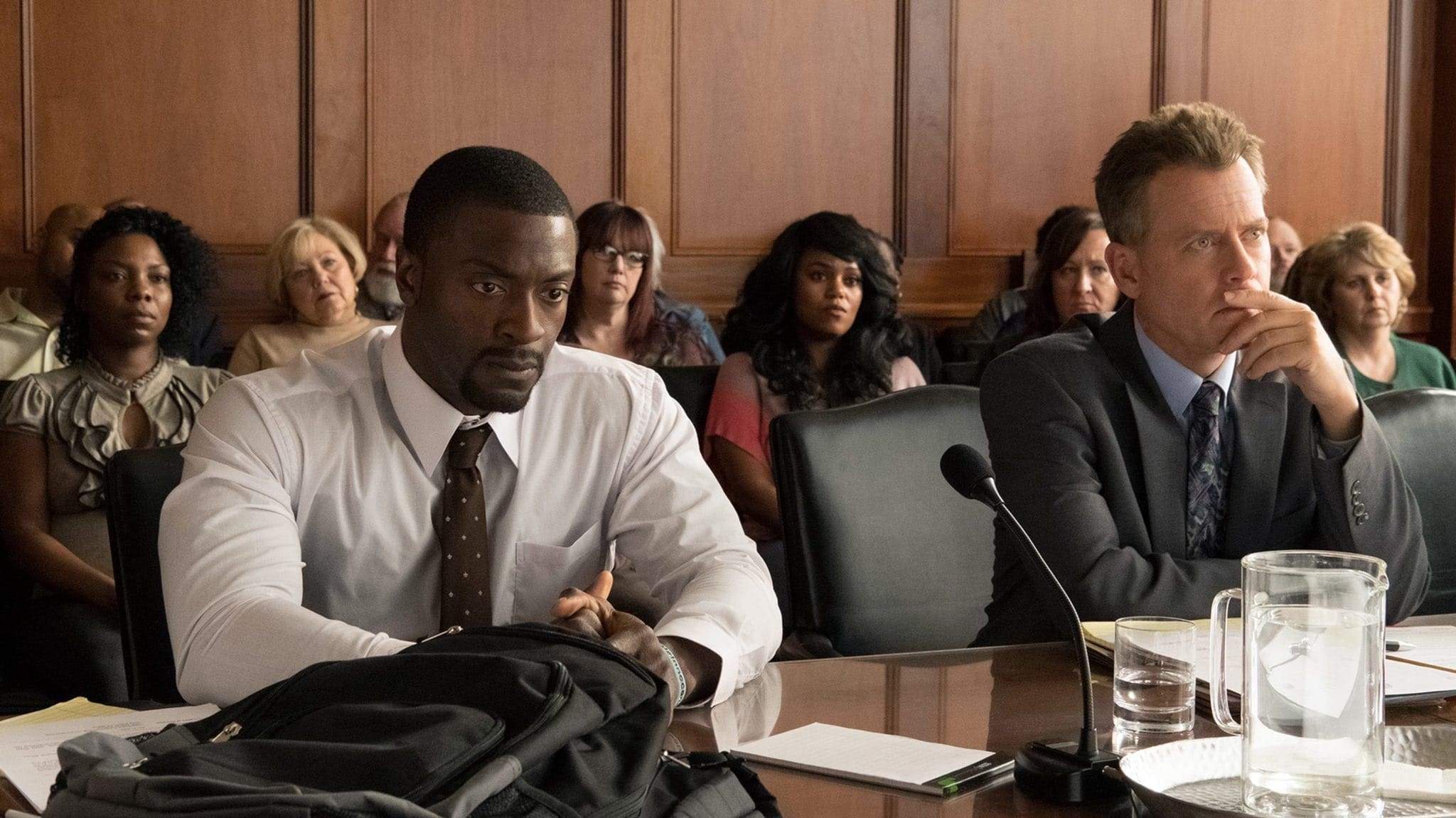 Accusations of rape seem to be a common occurrence these days. America is not in a good place, divided on how to handle all of these accusations. Most people agree that men should have to produce evidence that rape did not occur, but this is still highly debated. With all of this going on, it’s an interesting time to release Bleeker Street’s Brian Banks. The film centers around a wrongful rape accusation that cost one man many years of his life.

Brian Banks was an aspiring football player that was heading toward the NFL when he was wrongfully convicted of rape at the age of 16. He spent six years in prison, with an additional five years on probation, and had his name added to the national sex offender registry. Losing his shot at a high-profile college career, followed by what would have likely been a lucrative NFL deal, Banks did everything he could to fight the system in an attempt to get his case overturned.

While the film comes at an interesting time in America, it’s a powerful take on the other side of the coin that many people do not want to discuss. Courts have struggled to determine who needs to produce evidence in rape accusation cases. In the case of Brian Banks, the court went out of its way to not gather or use most of the evidence available, and Banks attorney gave him poor counsel by recommending he take a bad plea deal.

The film is an emotionally charged narrative about what can happen in a wrongful accusation case, and the struggle it takes to overturn a court ruling. Aldis Hodge is phenomenal as the titular character, offering a fun-loving and calm demeanor throughout most of the film, but delving deep into the emotional drain on his character when he’s down and out, or things aren’t going well for him. Hodge’s performance shows us a kind, gentle man who went to hell and back on his path toward innocence.

Brian Banks is carried on the back on Hodge’s performance, but there are a few other shining stars in the film. Greg Kinnear plays a unicorn, also known as the kind-hearted lawyer, Justin Brooks. He heads up the California Innocence Project, which comes to Brian’s aid when he needs help the most. Sherri Shepherd doesn’t have much screen time as Brian’s mother, Leomia, but the small amount of time we spend with her is powerful in many ways. She is the mother Brian needed her to be, and that shows in spades throughout the film.

There may be a lot of confusion in America, but Brian Banks makes one thing very clear. Our court system is in need of a drastic overhaul. Innocent until proven guilty is no longer the playbook our courts abide by. Until that changes, cases like Brian Banks will continue to deliver wrongful convictions. It’s unfortunate that Brian Banks comes at a time when a man telling the truth about not raping a women is hard to believe, but don’t let that steer you away from a solid film. If you’re in the mood to shed some tears as you bear witness to a powerful film, check out Brian Banks.

Synopsis: A football player’s dreams to play in the NFL are halted when he is wrongly convicted and sent to prison. Years later, he fights to clear his name within an unjust system.

“Under the Skin” Movie Review