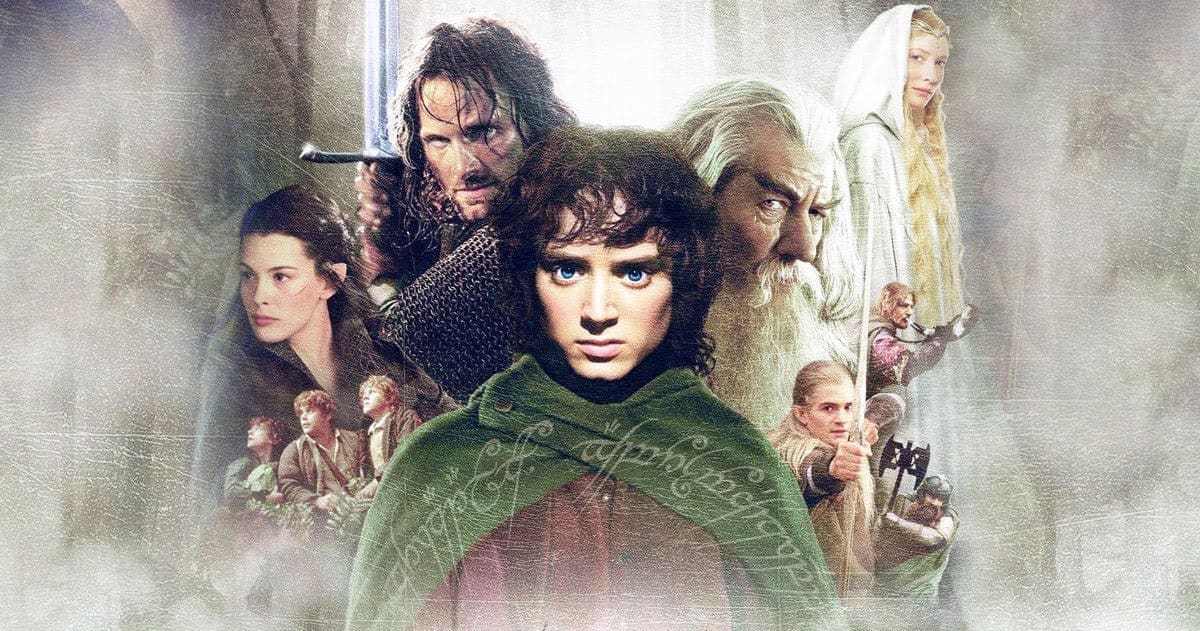 Amazon to Adapt J.R.R. Tolkien’s Globally Renowned Fantasy Novels, The Lord of the Rings, for Television with a Multi Season Production Commitment

Amazon today announced it has acquired the global television rights to The Lord of the Rings, based on the celebrated fantasy novels by J.R.R. Tolkien, with a multi-season commitment. The upcoming Amazon Prime Original will be produced by Amazon Studios in cooperation with the Tolkien Estate and Trust, HarperCollins and New Line Cinema, a division of Warner Bros. Entertainment.

“The Lord of the Rings is a cultural phenomenon that has captured the imagination of generations of fans through literature and the big screen,” said Sharon Tal Yguado, Head of Scripted Series, Amazon Studios. “We are honored to be working with the Tolkien Estate and Trust, HarperCollins and New Line on this exciting collaboration for television and are thrilled to be taking The Lord of the Rings fans on a new epic journey in Middle Earth.”

“We are delighted that Amazon, with its longstanding commitment to literature, is the home of the first-ever multi-season television series for The Lord of the Rings,” said Matt Galsor, a representative for the Tolkien Estate and Trust and HarperCollins. “Sharon and the team at Amazon Studios have exceptional ideas to bring to the screen previously unexplored stories based on J.R.R. Tolkien’s original writings.”

A world-renowned literary work, and winner of the International Fantasy Award and Prometheus Hall of Fame Award, The Lord of the Rings novels was named Amazon customers’ favorite book of the millennium in 1999 and Britain’s best-loved novel of all time in BBC’s The Big Read in 2003. Its theatrical adaptations, from New Line Cinema and Director Peter Jackson, earned a combined gross of nearly $6 billion worldwide. With an all-star cast that included Elijah Wood, Viggo Mortensen, Ian McKellen, Liv Tyler, Sean Astin and Orlando Bloom, The Lord of the Rings trilogy garnered a combined 17 Academy Awards, including Best Picture.

The upcoming Amazon Prime Original will be available for Prime members to stream and enjoy using the Amazon Prime Video app for TVs, connected devices including Amazon Fire TV, and mobile devices, or online with other Amazon Prime Originals online at Amazon.com/originals, at no additional cost to their membership. Eligible customers who are not already Prime members can sign up for a free trial at www.amazon.com/prime. For a list of all Amazon Prime Video compatible devices, visit www.amazon.com/howtostream. The series will be a global release for members to watch via the Prime Video app or online at PrimeVideo.com in more than 200 countries and territories.

“The Trip To Italy” Movie Review