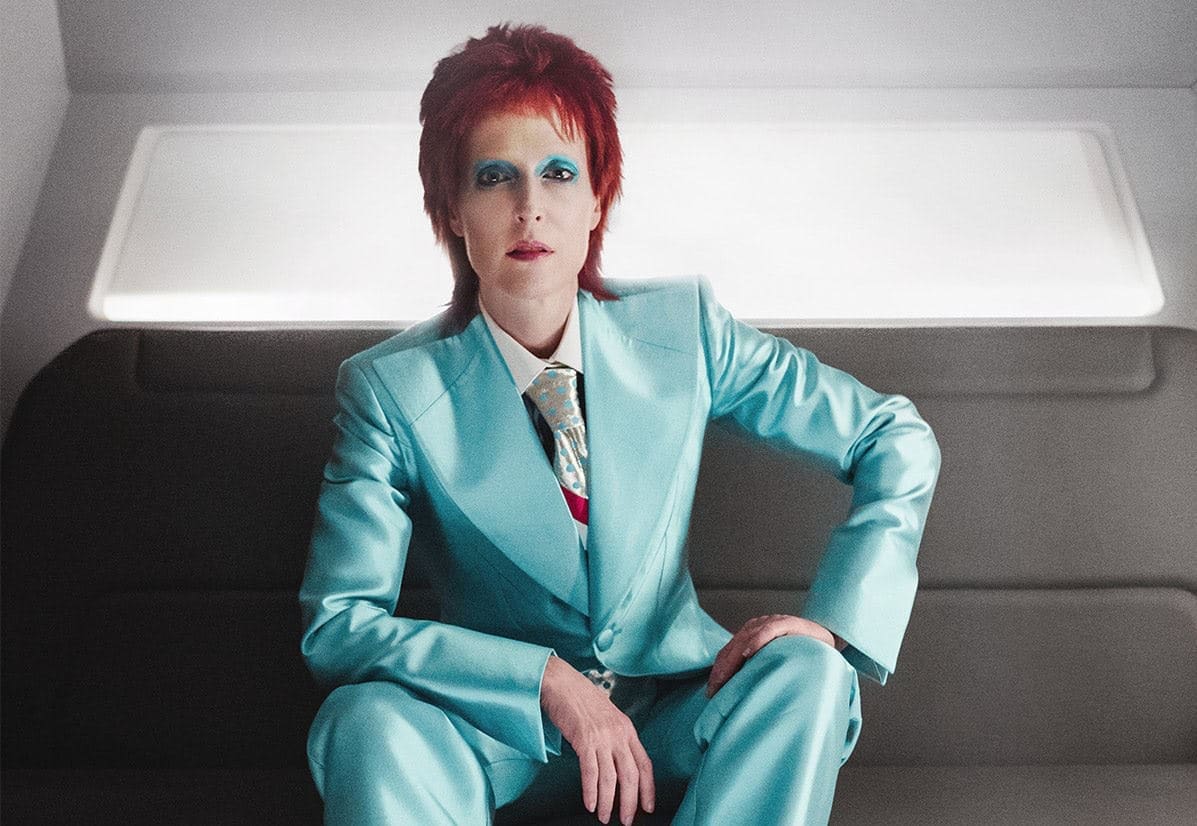 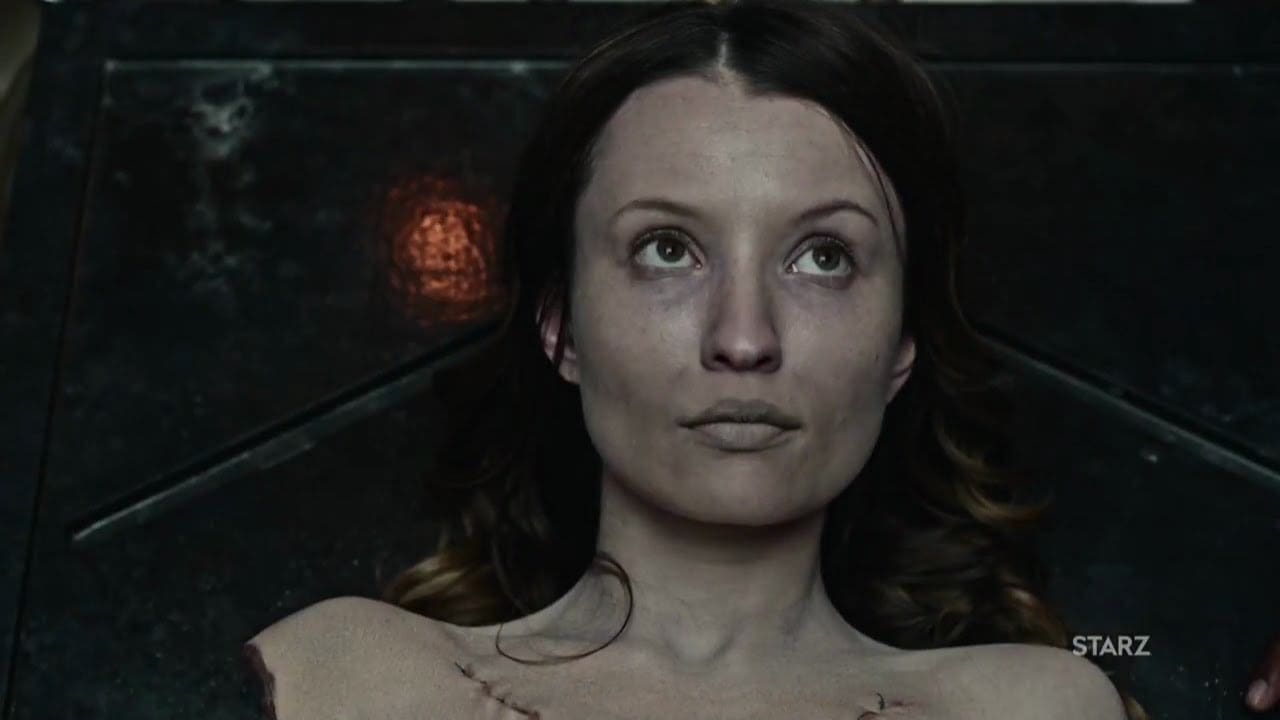 American Gods Season One episode 4, has left many people scratching their heads with the deviation from the central story of Shadow Moon’s journey with Mr. Wednesday, to the abrupt backstory of Laura Moon. While this backstory serves as a good introduction to Laura Moon, aka The Dead Wife, it leaves both fans of the novels and casual viewers confused alike. Fans of the novels see the divergence from the source material, that lands Laura as a casino dealer rather than a travel agent, and the subplot of her resurrection is the focus of the 4th episode. This downturn in storytelling raises red flags for the series overall, and episodes 5 through 8 continue a roller coaster of events with monumental highs and staggering lows.

Any doubts that I had after watching episode 4, were completely demolished with episode 5, “Lemon Scented You.” This episode shifts the focus back to Shadow and Mr. Wednesday as they encounter the New Gods in an intense and integral meeting.  Episode 5 begins where 4 left off but Shadow’s emotional reunion with Laura Moon is cut short when he and Mr. Wednesday are kidnapped by the New Gods. This episode is a high point of the season and may be of the series overall as the complex meeting introduces a new god, Mr. World, and his role in this mythos. 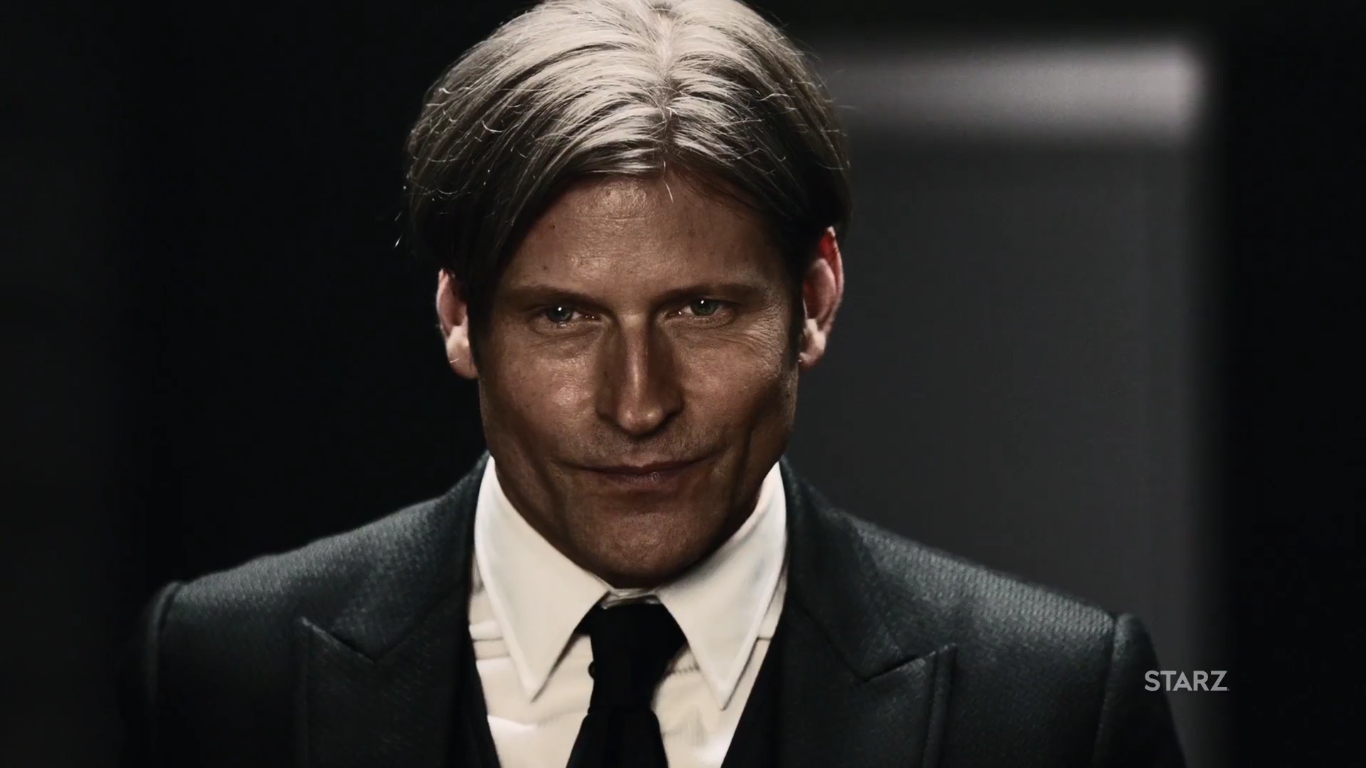 Where episode 4 fails, “Lemon Scented You” rises up with intense and subtle dialogue, subtext, and looming atmosphere. It is a redemption of sorts, a quick jerk back into the big picture and what is at stake, all while unraveling the mysteries of these New and Old Gods before the emotionally battered Shadow Moon. This episode is quite frankly, a damned good one.

Episode 6, “A Murder of Gods” is a good follow-up to the severity of the previous episode but this is where the roller coaster begins its descent once more. Mr. Wednesday and Shadow are on the run from the New Gods after their encounter and find refuge with Mr. Wednesday’s old friend, Vulcan. While this episode does dive deeper into the enigma of the deities, it also begins to shift to Laura’s subplot once again, leaving much to be desired. While Mad Sweeney makes a return in this episode and the introduction of the God of Fire and the Forge is at the forefront, Laura once again pulls too much focus away from the far more interesting plot lines. In fact, much of the climax of the episode is lost because too much energy is diverted to a sub-par storyline. This is a problem that unfortunately spills into the next episode as well.

Episode 7, “A Prayer for Mad Sweeney” pulls the audience completely away from the main story line and focuses on the backstory of Mad Sweeney and explains how some gods came to the New World. While it is a good relief from the intensity of the rising tension between Old and New Gods, it, unfortunately, feels like filler. It’s not to say that it is not a good episode, but there are some elements within it that leave the audience craving to return to the drama of Shadow Moon and his emotional conflicts. This episode introduces more Gods but somehow feels incomplete, as though it was a last minute suggestion to tie together character stories who have yet to be fully present. 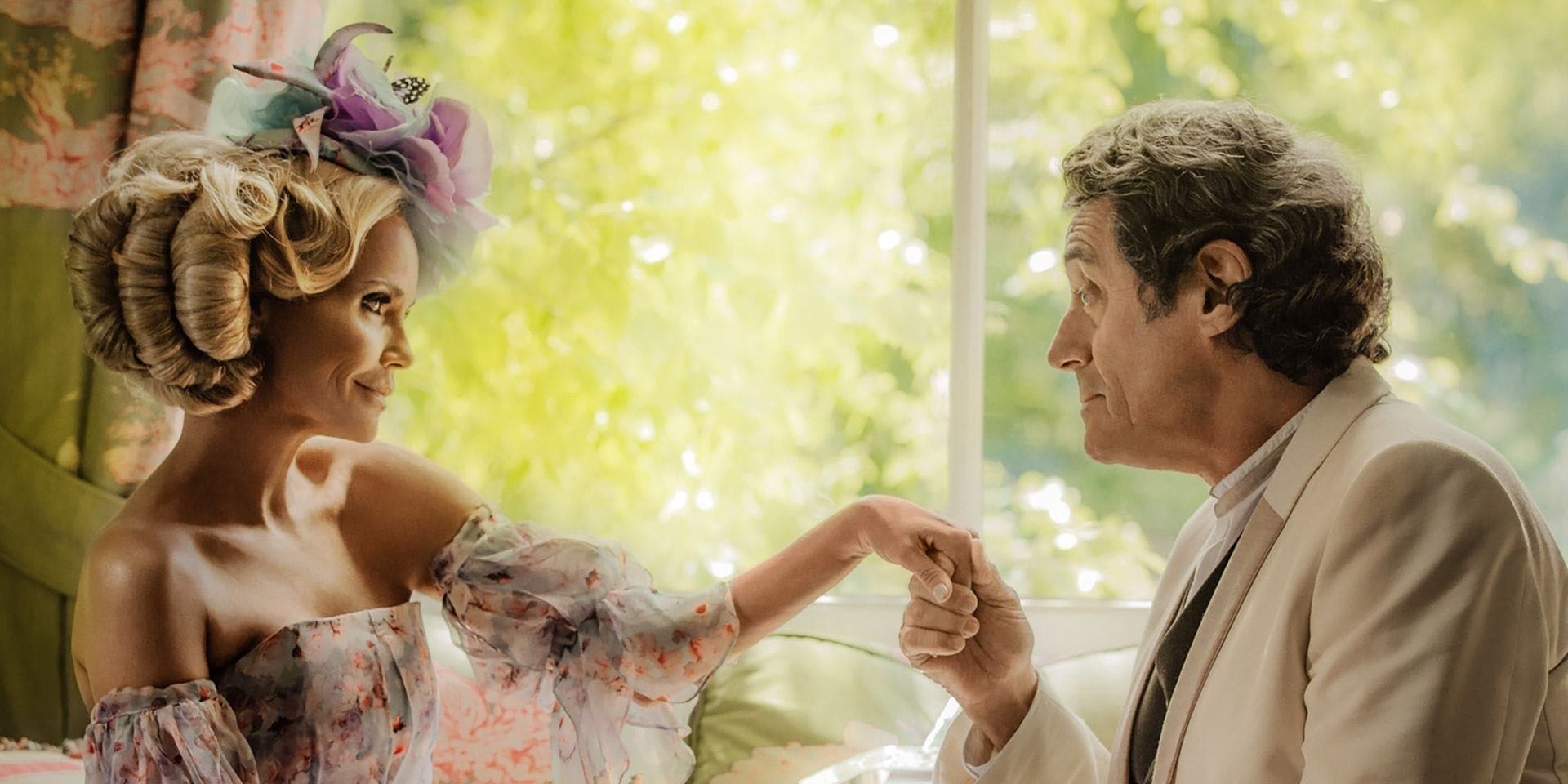 But, episode 7 does succeed in it’s set up for Episode 8, “Come to Jesus” another pivotal installment in this season. Without giving too much away, this episode dives into the functionality of Easter and culminates into an epic climax that will leave the audience stunned. Like episode 5, this one is a doozie and whips the series roller coaster back on top. Not only is the plot a nail-biting experience, but the deep messages on morality and faith shine through as Shadow Moon tackles his beliefs head on. This is a must watch episode for anyone interested in the series and it will leave you craving more.

Episode 5, “Lemon Scented You” aired on May 28th on Starz. If you have gone this far with the series, then there is no turning back.