Geek News Network
Home News Movie News Back to the Future… ONE NIGHT ONLY!! 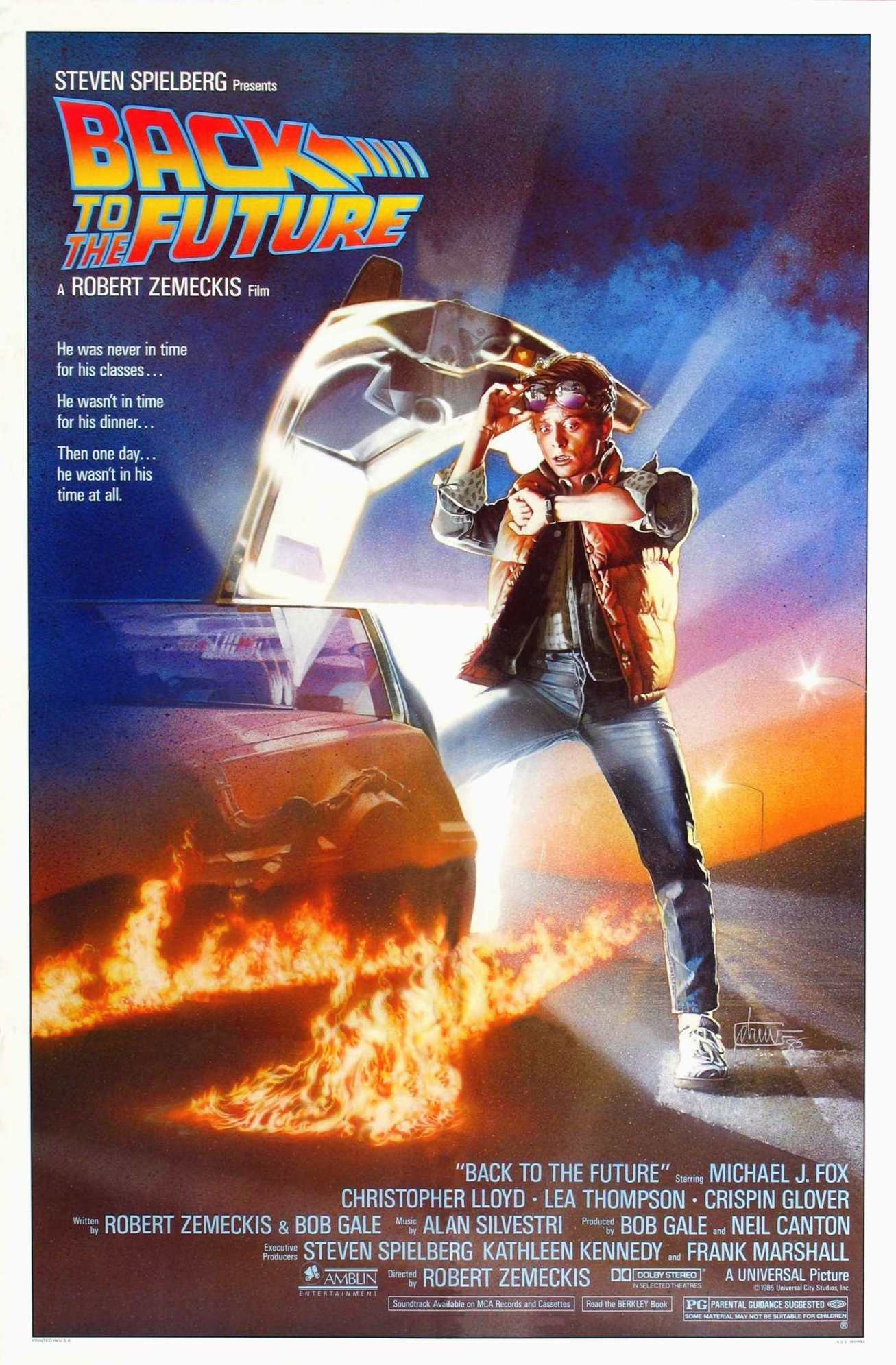 WHO:             Director Robert Zemeckis co-wrote (with Bob Gale) and directed “Back to the Future,” which was the top-grossing release of 1985, and for which Zemeckis shared Oscar and Golden Globe nominations for Best Original Screen play.  He then went on to helm “Back to the Future, Part II and Part III,” completing one of the most successful film franchises ever.Zemeckis is an Academy Award© winning Director, and a Golden Globe and a Director’s Guild of American Award for Best Director for the hugely successful “Forrest Gump.”  Zemeckis is back with the upcoming film, FLIGHT, starring Denzel Washington. FLIGHT presents the first pairing of Academy Award® winners Denzel Washington and director Robert Zemeckis, who marks his return to live-action dramatic storytelling after years of success on the forefront of directing and producing movies utilizing motion capture technology.

WHAT:          Movie fans across the Valley are coming together for a one night only presentation of BACK TO THE FUTURE, to celebrate the return of Robert Zemeckis to the big screen with his new film, FLIGHT. Harkins Theaters hosted an online voting contest asking movie fans to vote on their favorite Robert Zemeckis film that they would want to see back in theaters for a special engagement. BACK TO THE FUTURE won in a landslide victory, giving film lovers an extraordinary opportunity to see this classic film at Harkins Valley Art.  The audience will be treated to a post-screening discussion about one of the greatest filmmakers of our time, Robert Zemeckis – hosted by Chris Lamont, founder of the Phoenix Film Festival. Ironically, in BACK TO THE FUTURE, Marty McFly travels back in time on October 25th, 1985. Here we are 27 years later, celebrating this film on  the same date!

*This screening is free and open to the general public. Tickets are available at the link below, while supplies last. Seating is first-come, first-served and attendees are encouraged to arrive early as seating is not guaranteed.

Synopsis:       In this action-packed mystery thriller, Academy Award winner, Denzel Washington stars as Whip Whitaker, a seasoned airline pilot, who miraculously crash lands his plane after a mid-air catastrophe, saving nearly every soul on board.  After the crash, Whip is hailed as a hero, but as more is learned, more questions than answers arise as to who or what was really at fault and what really happened on that plane? INSIDE OUT | Official Trailer #2