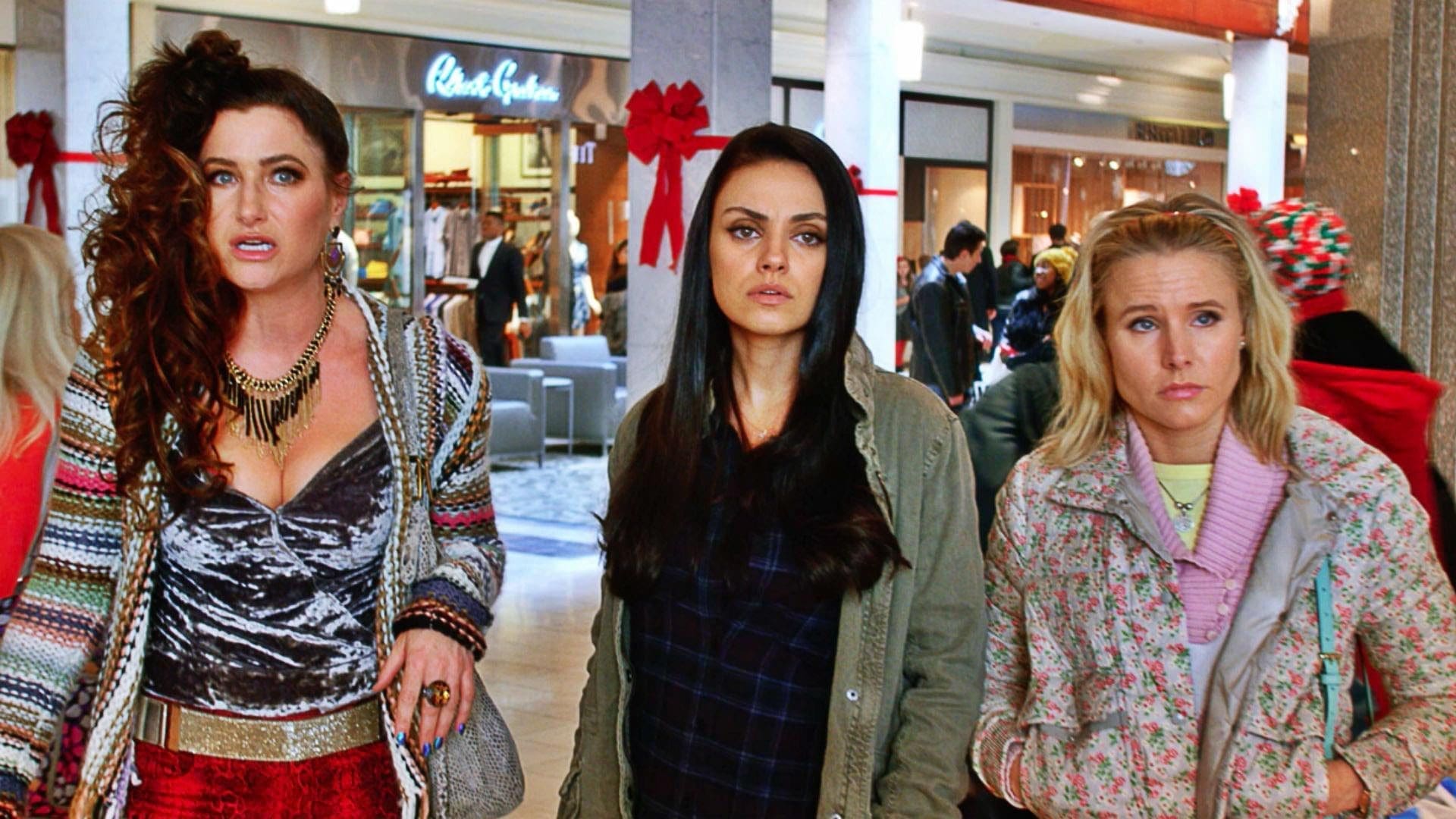 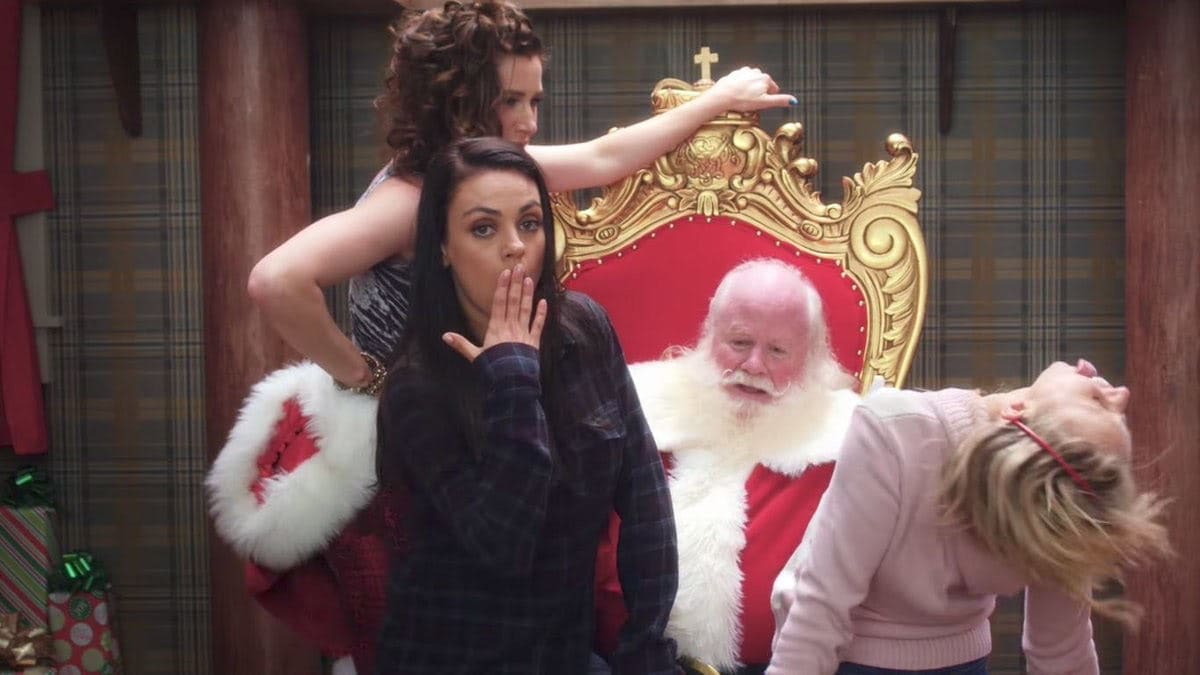 A Bad Moms Christmas is the sequel to the breakout hit from last year, Bad Moms. The new film essentially picks up where the first one left off, following the misadventures of three mothers as they deal with various issues in their lives. This time around the film focuses on the holiday season, as the title suggests. In addition to the three main mothers, their mothers are also featured prominently in the film to give moviegoers a double dose of motherhood.

First and foremost, this is a tried and true R-rated, raunchy comedy. If you’re looking for intricate plot points, a touching story, or deep character arcs, this is not the film for you. A Bad Moms Christmas is about mindless fun with some R-rated laughter to spice things up. This isn’t intelligent humor, it’s physical comedy, drunken acts and some asinine fun that’s squarely aimed at a female audience and likely isn’t for everyone. That doesn’t mean men won’t enjoy the humor, but with things like sexy Santa stripping contests, and phallic gingerbread, there’s a clear target audience here.

Amy (Mila Kunis), Kiki (Kristen Bell), and Carla (Kathryn Hahn) are back and basically the same as they were in the first film. If you didn’t see Bad Moms, you will be a little lost at first, but things will fall into place pretty quickly for you. In addition to the main trio of women, Amy’s mother Ruth (Christine Baranski), Kiki’s mother Sandy (Cheryl Hines), and Carla’s mom Isis (Susan Sarandon) join in on the fun. While all three grandmothers have their moments throughout the film, Ruth is the main focus and really the only one who stands out. The others mainly provide cheap laughs that are generally too over the top or just miss completely.

The three grandmothers continually push the story along, and are the main cause of concern for the mothers from the first film. Most of their antics are ridiculous, but they fit the theme of the film. Jokes fly fast and furious as the movie moves along at a brisk pace until the typical life lesson during the third act. In fact, the standard issue ending was easily the worst part of the film as it brought everything to a screeching halt before a raunchy ending piece.

If you enjoyed the first film, and like physical or crude humor, you’ll probably find something to enjoy about A Bad Moms Christmas. It’s not quite as entertaining as the first film, and the grandmothers aren’t the grand addition the filmmakers likely hoped they would be, but they’re enough to keep things fresh and separate this film from the original. Mothers should be able to relate to most of the antics in the film, while men have enough here to keep them entertained for under two hours. If you’re a fan of this film or the original, it’s very likely you’ll be getting Bad Grandmas at some point in the future, so dig in because this franchise isn’t going anywhere.

About A Bad Moms Christmas

Synopsis: A Bad Moms Christmas follows our three under-appreciated and over-burdened women as they rebel against the challenges and expectations of the Super Bowl for moms: Christmas.

[…] featuring women going wild have become very popular over the last few years. Bad Moms, A Bad Moms Christmas, and Girls Trip are just a few of the films in which women take charge and even go a bit crazy. […]