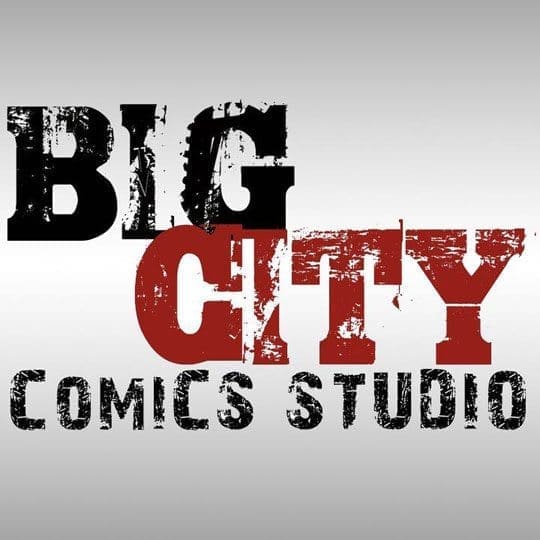 Making its return to Dragon*Con, Big City Comics Studio is proud to debut their newest book, WHORE, as well as hold daily contests and giveaways.

Located at the Marriott Hotel’s IMPERIAL BALLROOM EXHIBIT HALL Booth #1101, Big City Comics Studios will be selling copies of their upcoming graphic novel, WHORE, as well as giving away FREE posters, fans and beanie bags. In addition, Big City Comics is asking fans “How big of a WHORE are you?” Located at their booth will be a 6 foot tall cage and if any fan is willing to sit inside the cage for 20 minutes, they will receive a FREE Whore t-shirt.

When asked about the convention, Big City Comics Studio’s founder and president, Jeffrey Kaufman, stated “Dragon-Con is my favorite convention because the people really get in to it.  It’s just one continuous party.”

Jeffrey Kaufman will also be part of the Match Game in the 25th Century panel, hosted by Buck Rogers star, Gil Gerard, at 8:30 P.M. on Saturday, September 1st, in room A601 at the Marriott Hotel.