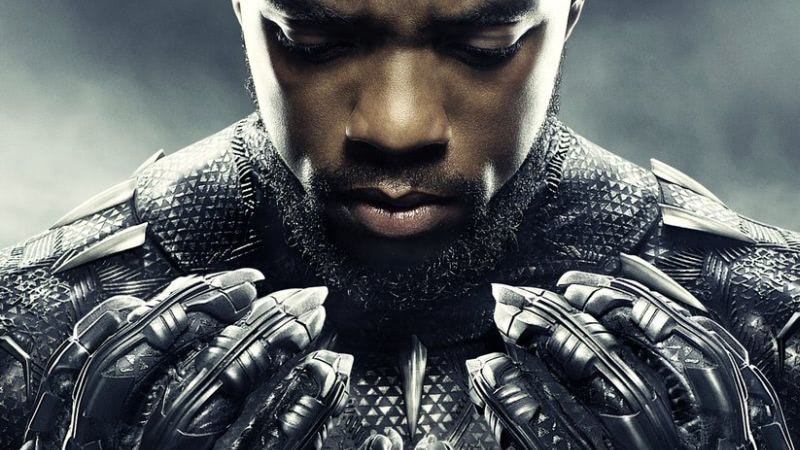 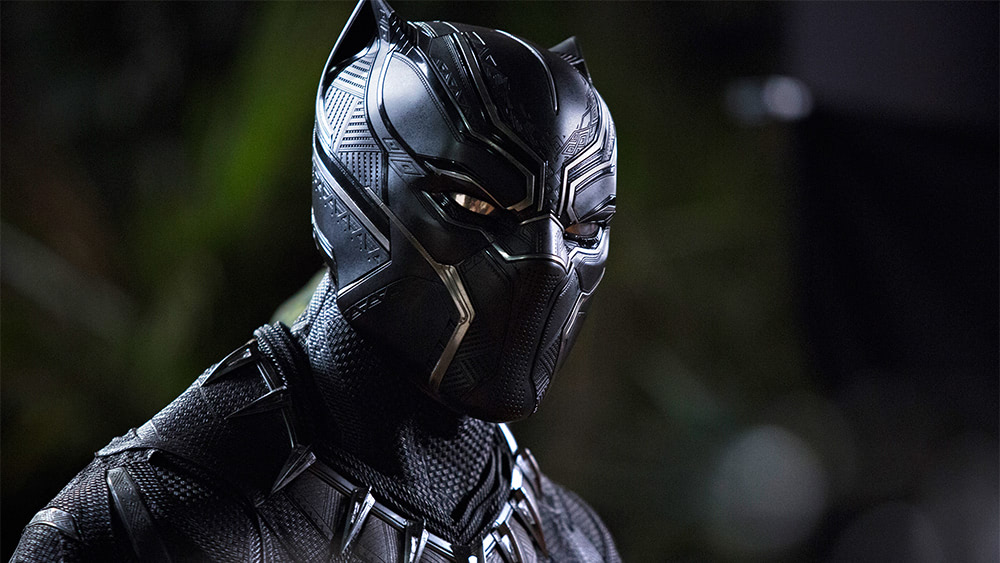 Marvel has had a stellar track record when it comes to the Marvel Cinematic Universe (MCU). While not every film has been a critical success, they’ve all been financial home runs and have renewed Hollywood’s interest in the cinematic universe. After 10 years of blockbuster films, the Marvel formula is a proven success, and that extends to the first Black solo movie of the MCU, Black Panther. In our review of Black Panther, we’ll take a look at how this fits into the Marvel mold, but adds cultural relevance and political fire to trademark movie-making.

First and foremost, Black Panther is a Marvel film through and through. For everything the MCU has done right, there’s a very specific formula that almost all films in the MCU follow, and Black Panther doesn’t break that mold. If you were expecting some radical take on the superhero genre, you won’t find it here. That’s not to take anything away from Black Panther, but don’t go into the film expecting to it to revolutionize the genre.

As with most of Marvel’s other solo films, the first solo Black Panther movie feels like a standalone property. You don’t need to see previous films in the MCU to understand what’s going on. While there are references to the events of Captain America: Civil War, where Black Panther was originally introduced, anything of direct importance to the plot is shown in flashbacks to ensure the audience isn’t left behind. Other than these limited flashbacks and the inclusion of Everett K. Ross (Martin Freeman) and Ulysses Klaue (Andy Serkis), Black Panther stands on its own.

A large bulk of Black Panther is about Africans in Africa. Black Panther himself (Chadwick Boseman) is T’Challa, king of the fictional African country of Wakanda. Wakanda has been intentionally isolated from the world and hides advanced technology that easily rivals, and in many ways surpasses Stark Industries. One of the main plots focused in Black Panther is whether the newly crowned king should continue Wakanda’s isolated traditions, or reveal its secrets to the rest of the world. 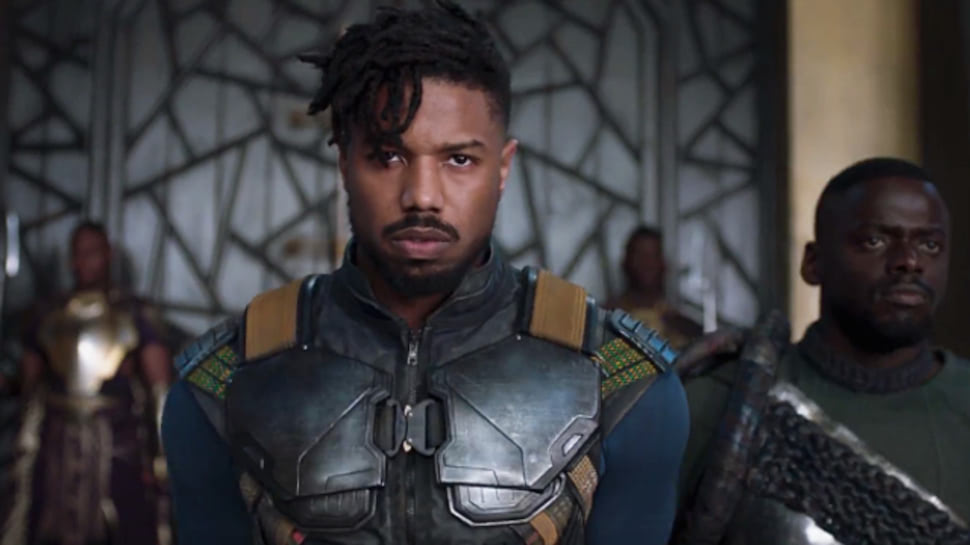 Marvel has had an issue with antagonists in the MCU. Aside from Loki, most of the big bad guys in Marvel films don’t last long enough to really make any kind of impression. While Black Panther’s antagonists don’t come close to Loki, they are far more relatable than most MCU villains. Erik Killmonger (Michael B. Jordan) has real motives in Black Panther. In fact, there are times when he feels more like a hero than a villain. He brings real-world problems to the movie, and demands solutions to right the wrongs of today’s world.

In a time when Donald Trump is President of the United States, Black Panther challenges his political ideals without directly referencing the President. Immigration and racism are discussed many times throughout the film, with race relations at the forefront. But by the end of the movie, while change is initiated, these righteous declarations of equality seem to be forgotten.

Black Panther is a visually pleasing film. All of the advanced technology in Wakanda is on display in wide shots of African fields that give way to the super advanced city hidden within Wakanda. Boseman is a stoic Black Panther, similar to his portrayal in Civil War, while T’Challa’s sister, Shuri (Letitia Wright), adds the comic relief that has become a staple of the MCU. The standout performance of the film would have to go to Danai Gurira’s take on Okoye, General of the Wakandan guard, but all of the major players deliver convincing performances throughout the movie.

Black Panther sits near the top of the MCU films, but doesn’t quit reach the peaks of the first Avengers, Guardians of the Galaxy or Iron Man films. It’s an entertaining and politically charged film, but in the end it still succumbs to many of the minor faults that plague most MCU movies, it’s just a bit too much “by the book” to truly stand out. There’s nothing new here aside from the African culture, which we’ll revisit in just a few short months for Avengers: Infinity War. Black Panther is a good film, but falls short of extraordinary.

Synopsis: T’Challa, after the death of his father, the King of Wakanda, returns home to the isolated, technologically advanced African nation to succeed to the throne and take his rightful place as king.