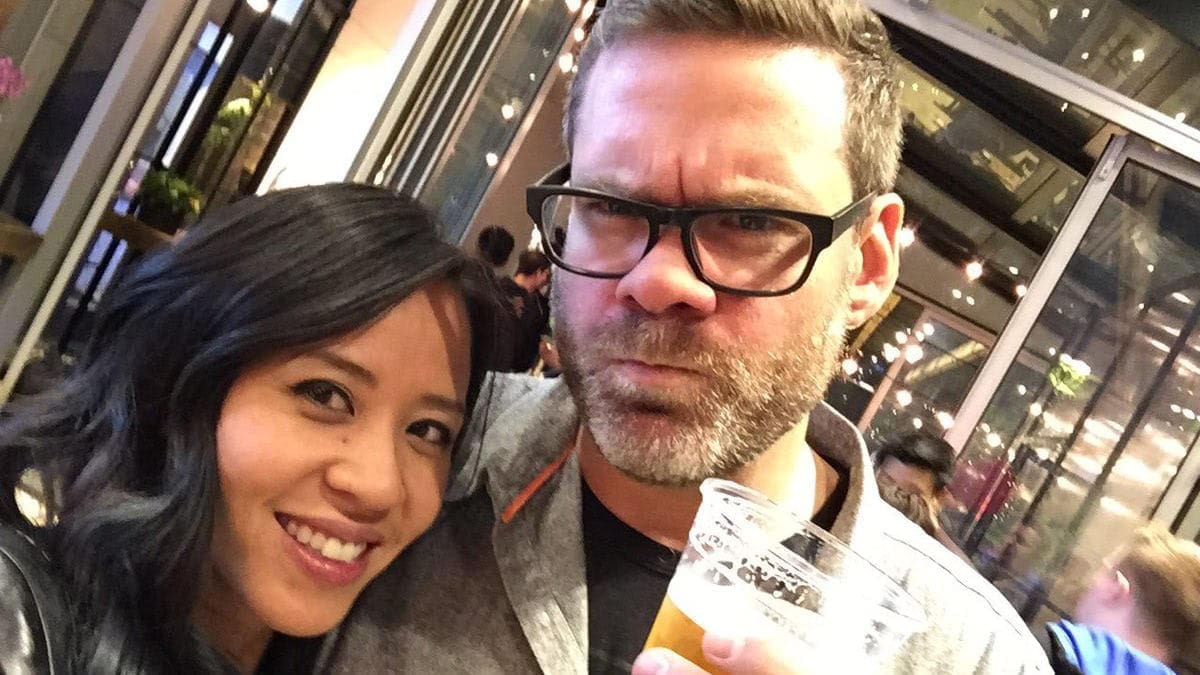 Amidst chaos and frenzy during Blizzard’s ever-popular Overwatch League 2019 season, big changes have been made to the head staff over at Blizzard Esports HQ. As if this time of the year wasn’t stressful enough for Blizzard Entertainment, the Overwatch League was forced to say goodbye to its commissioner – Nate Nanzer – just before the start of Stage 4. Nanzer will now be joining the team at Epic Games, publishers of the popular title, Fortnite.

As many faithful Overwatch fans know, Nanzer has been a driving force in the growth of the Overwatch League, which is now in its second professional season. Under Nanzer’s direction, the League saw an expansion to 20 different franchises, held a broadcasting deal with ESPN, and partnered with many popular companies such as HP, Coca Cola and Toyota. Though his leave seems traumatic for many and is certainly saddening for the staff who has grown alongside Nanzer, it seems that both Blizzard and Nanzer feel confident that his replacement Pete Vlastelica – former executive vice president with Fox Sports – will carry on the legacy and help the Overwatch League continue on its path to success.

Before his leave, Nanzer had stated, ‘This has been the toughest decision of my life, because it means I won’t get to work with the best staff, players, teams, owners, partners, and fans in esports anymore.’ Adding: ‘I’m confident the league is in great hands. I can’t wait to see where the team takes the Overwatch League in 2020 – and beyond. And I’ll be cheering right there alongside you, every step of the way.’

What does this mean for Blizzard and its esports leagues? Though there is no evidence of its esports endeavors being in further trouble, there have certainly been some rumors of low morale and additional resignations amongst other staff members. Blizzard will certainly have to compensate for the losses of Nanzer and Phan during this time, as well as find a way to boost the morale of its other staff, or run the risk of operating a sinking ship. These difficult times are something even the crowds of fans in the Overwatch League can’t solve.

Wrapping up an All-Star Weekend

Booming Esports Market Has Many Schools Considering an Esports Program