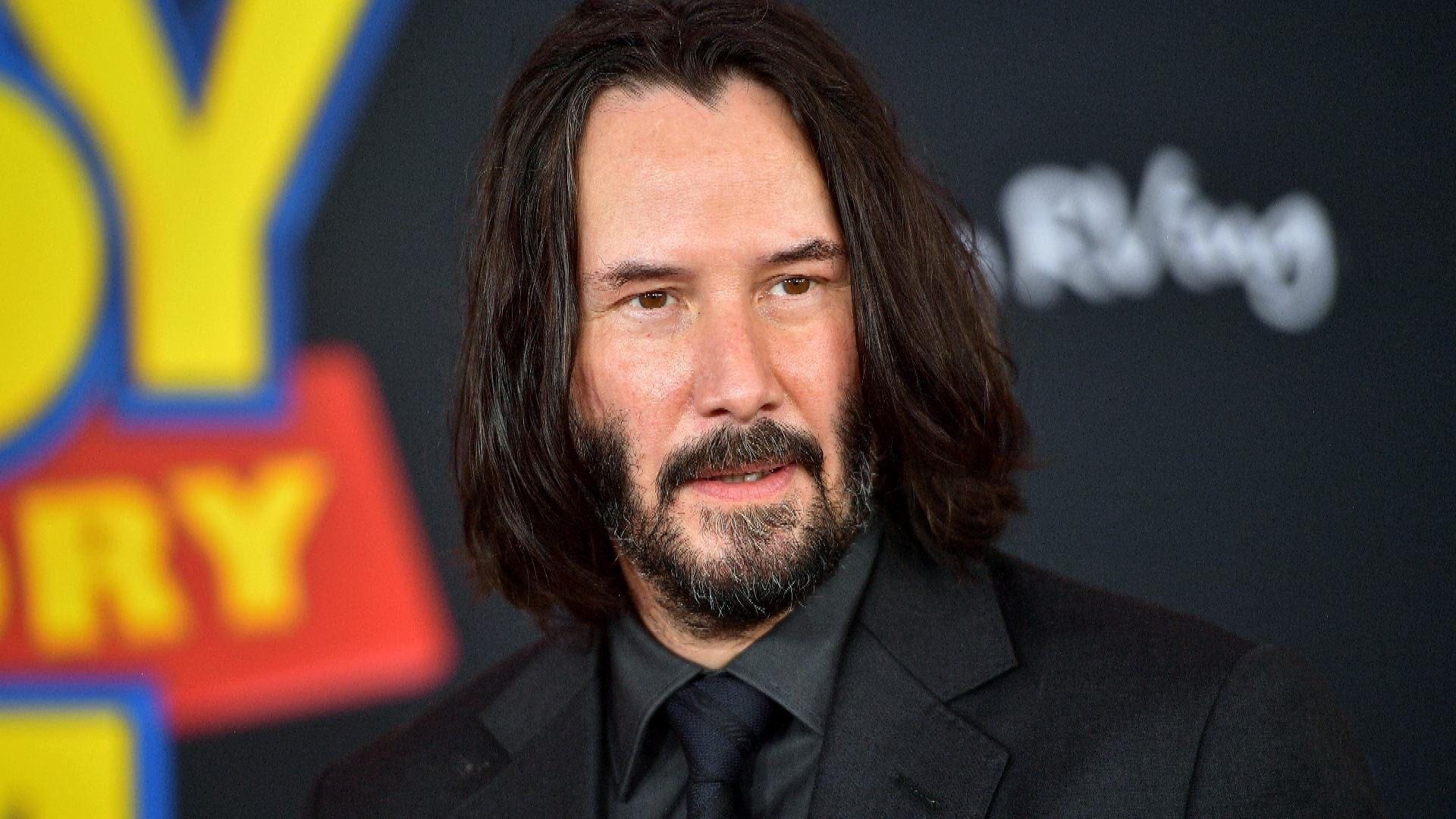 Keanu Reeves is officially an Internet obsession. From the cult-like success of his John Wick movie franchise, to stealing the spotlight in Toy Story 4, to his recent viral cameo in Allie Wong’s Always Be My Maybe on Netflix, let’s face it – the Canadian-American movie icon is making a resurgence. Now, thousands have signed a Change.org petition pleading with Time Magazine to crown Keanu Reeves as their 2019 Person of the Year.

He’s already gained the title of ‘Respectful King’ on Twitter this week when the Twitterverse realized that Keanu respects his female fans by using the time-honored ‘hoverhand’ technique as he poses with them in photos, so what’s one more title? And of course, Keanu is no stranger to this kind of Internet fame – just look back to the Sad Keanu meme, which went viral in 2010.

The petition starter calls him “the most wholesome person alive,” and fans are flocking to comment on the petition to share their love.

James Ebinger of Levitttown, PA, said: “Keanu Reeves is a great man with integrity. The world needs more men like him. He treats women with respect and does random acts of kindness that he doesn’t announce to the whole world to earn praise.”

Others called Keanu “the one,” and “absolutely breathtaking,” in reference to other Matrix-related and Keanu memes.

To see the real-time signature count on the petition, the petition can be found at https://www.change.org/p/time-magazine-make-keanu-reeves-2019-times-person-of-the-year.