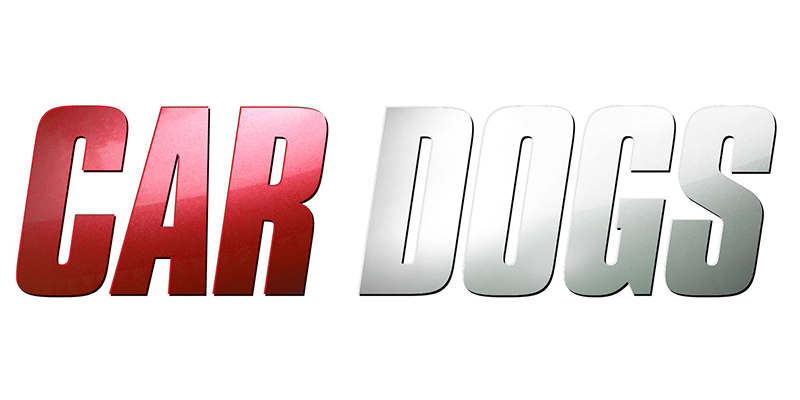 Few people like car salespeople.  If there is a hierarchy of reviled professions, they rank among the top rungs of the despised, along with dentists, lawyers, tax auditors, clowns, and politicians.  So, it seems odd that there is a film out there that tries to make you root for these Car Dogs.  They are not the villains for whom you would usually root, like Butch and Sundance, or Young Guns’ Billy the Kid.  They aren’t even as likable as the crooks in heist movies.  Car salespeople are a necessary evil because walking everywhere sucks.  If you are planning to buy a car, you don’t really have a lot of options.  You brace yourself for the worst and hope that you can get out with a car you enjoy, and a payment that you can afford.

That said, director Adam Collis does a good job of making you cheer for at least one car salesman by the time this movie ends.  And he does it after showing you every underhanded and vile thing that you suspect goes on in the back offices and behind the scenes of a car dealership.

Set in Arizona, Mark Chamberlain (Patrick J. Adams) is a driven manager at his father’s dealership, Chamberlain Auto Group.  The elder Chamberlain, Malcolm (Chris Mulkey) is finagling a new dealership, and is doing some pretty sketchy business tricks to do so.  Malcolm has Mark doing quite a bit of his dirty work, under the promise of letting his son run the new dealership.  Mark is doing things that he’s not happy with in the short-term, with his eyes set on the long-term of having that new dealership, and being able to run it in a better way.  However, sales manager Mike Reynolds (Josh Hopkins) is playing dirty behind Mark’s back, and working to get the new dealership for himself.

In the background of the big power players, we have newby car salesman Ryan (Joe Massingill), under the wing of veteran Christian (George Lopez).  There are other supporting salespeople, doing the dance of deception which gets vehicles moved off the lot, and money in their pockets.  There is one customer who we’re made to feel glad about getting worked over, as he is not a stellar person, and in the end, the good guy, such as he is, wins a moral victory, if not the future he had hoped for.

Car Dogs paints these salespersons as actual people.  People with their own troubles and imperfect lives.  People trying to make their own car payments.  Granted, these are written characters, but it is nice to remember that there is some humanity in most people, regardless of what their chosen profession may be.  The cast does a good job of making these characters into people we can empathize with and understand.

Another point of interest, Car Dogs was filmed on location in Phoenix, AZ, in partnership with ASU.  From the Car Dogs Facebook page:

“Car Dogs partnered with ASU Film Spark to give 85 Arizona State University students and 15 recent alums the chance to learn filmmaking, on an actual film set with an Oscar-winning, Hollywood cast and crew. ASU Film Spark, an unprecedented program at the intersection of the entertainment industry and academia, helps ASU students and alumni grow their careers while creating a better film industry, culture, and society.”

If nothing else, you get to walk away from this dealership and only lose your ticket price, not your disposable income and your dignity.

Synopsis: Malcolm is a brilliant, callous businessman who is a vicious, overbearing father. Mark is the sales manager at Chamberlain Auto, the dealership that promises to do “Whatever It Takes” to put you in a new car. But on a scorching hot Saturday in the middle of the Phoenix summer, Mark has a chance to get his own dealership – and out from under the thumb of his father. Mark has to sell thirty-five cars by the end of the day. The question: Will Mark do whatever it takes – including betraying his sales team and himself – to get what he wants?

Won’t You Be My Neighbor? | Movie Review