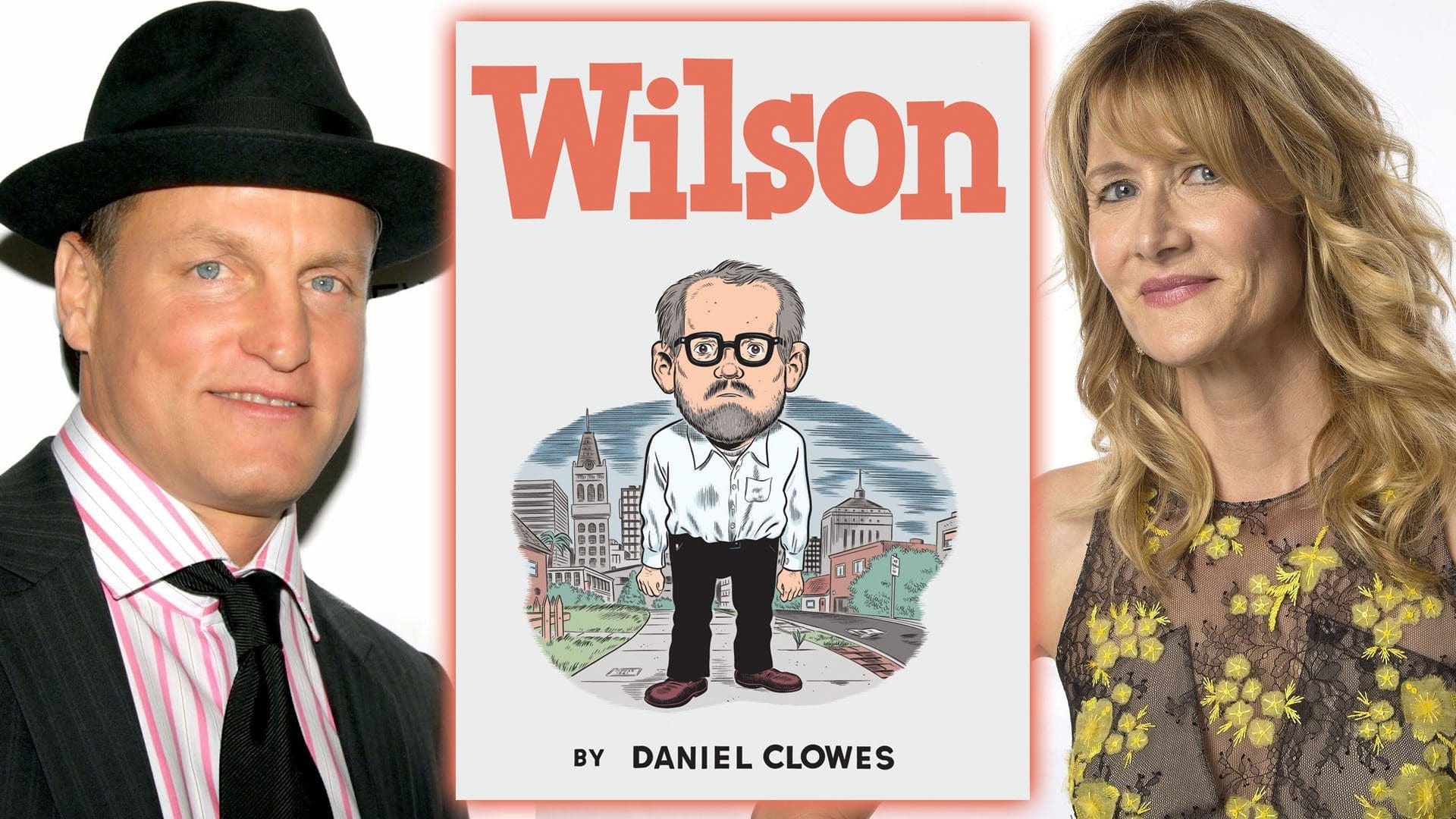 Based on the graphic novel of the same name, Wilson follows Woody Harrelson as the titular character.  A man who is the epitome of a lack of decorum and common etiquette that most of us learn in grade school.  It would be hard to believe that people like Wilson exist, but we have all met a Wilson at some point in our lives.  We follow Harrelson’s Wilson as he reconnects with his ex-wife, Pippi (Laura Dern), as they discover they have a daughter, Claire (Isabella Amara).  Wilson and Pippi attempt to connect with their daughter, and it is a lurching ride that makes the viewer wonder if the endpoint is even in the same park as where the ride started.  Not so much a roller coaster, as one of those spinning rides that make you wonder who thought of this as an idea of thrills.

Wilson is one of the most awkwardly fantastic things that I have watched in quite a while.  Every time I thought I had seen the most bizarre thing I could imagine, there was another step over the line that the film would take.  I’m not a fan of slapstick movies, for example, I pass on pretty much anything that Will Farrell is a part of.  Wilson was, to my mind, a more absurd comedy.  The laughs come, not from the obvious source, but from the edges of your vision, where you don’t expect them to come.  This is a quirky film, and it left me wondering where writer Daniel Clowes came up with the idea for Wilson.  With as difficult as it is to really like the Character of Wilson at the beginning of the film, by the end of it, the viewer is fully in his corner, cheering for the underdog.

The direction is understated, and keeps the characters and the story at the forefront of this film.  There is not a lot to be distracted by.  Well, perhaps some of the sets.  I kept finding myself trying to read the authors and titles in Wilson’s personal library.  There are few characters in the film besides Wilson, Pippi, and Claire, but those that do come along do their parts to drive the story along.

Wilson is a film that I will own when it comes out on disk, and it is one that I will share with my friends.

Synopsis: A lonely, neurotic and hilariously honest middle-aged man reunites with his estranged wife and meets his teenage daughter for the first time.

“Hector and the Search for Happiness” Movie Review