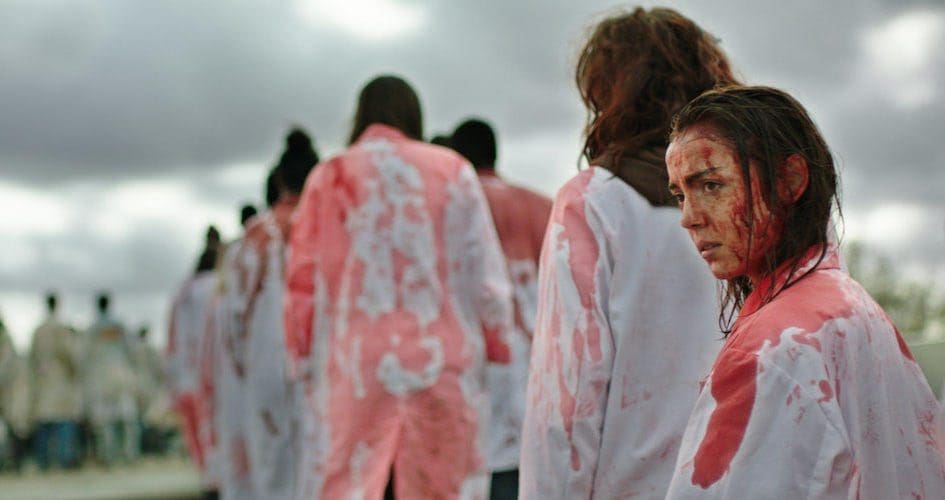 There is a transition in one’s life when all the things you thought made you who you are suddenly become irrelevant or devalued by new obsessions, desires, and responsibilities.  Puberty is one of the first culprits of this identity crisis.  For some it can pass you by without much fanfare; but for others it’s an explosion of unpredictable emotion and self-doubt, taking things you love and tossing them aside or clinging to them in a desperate attempt to remain whole.

It isn’t until you are an adult that the things you truly hold dear, whether they be from your youth or later on, cement themselves into your life and form the basis of a healthy, unapologetic human being.  While you spend years reaching this moment, and coming to terms with your newfound catharsis and retrospective, another challenge rears its ugly head.  The transition from puberty to adulthood.  Perhaps the most tumultuous period and the most dangerous parents might say, since you may not make it out of this phase without therapy.  Even a healthy upbringing can result in feelings of uncertainty and a lack of purpose.  Family, spirituality and meditation, and friends that can give you an alternative perspective are all tools to help you adjust and stay sane.  It’s not a guarantee, but it’s one of the best methods we’ve got.  No matter what happens, rest assured you’ll be leaving a path of destruction in your wake.

In Raw, directed by Julia Ducournau, Justine (Garance) has been accepted to a veterinary school.  Her parents, who are strict vegetarians, are excited to see their youngest daughter continuing the tradition of caring for animals, rather than consuming them.  Her sister Alexia (Ella Rumpf) is currently on her 2nd year in attendance at the same school.  She also has a freshman roommate named Adrien, a homosexual that helps Justine when he can; and also struggles with the concept of boundaries.  In order for students at this school to learn how to treat animals, they must first be treated like animals.

The first years are forced to party at all hours of the night and still get to class on time.  They are given the power to do anything their horny, drunk hearts desire, but are expected to find their humanity in the morning.  It’s controlled anarchy at its best.  Part of the hazing ritual for new students is the consumption of a particularly unpleasant piece of meat, something Justine is reluctant to participate in.  When her sister goads her into acquiescing, Justine develops a growing desire to consume meat at any cost. A desire her sister is all too familiar with.  It’s only one of many things she has to overcome, along with independence and womanhood.  Fortunately, she has her sister to help her cope, but could their unfettered afflictions be leading them down a dangerous path?

I anticipated seeing a number of grotesque scenes in this film, especially after hearing about this movie from audiences who saw it on the film festival circuit.  I’m not squeamish for the most part and have seen a fair share of gore and horror, but the moments in this movie that made me squirm were intimate and dealt with small, visceral interactions.  Particularly with skin and how pain is inflicted upon it.  It isn’t an overwhelming visual device in this movie, but it was just enough to elicit the kind of response the story required.  Once the tone and premise of the film are set early on, you are pretty capable of handling the story going forward.   Of course it won’t keep you from closing your eyes if you have an aversion to gore and corpses, but the focus should be firmly placed on the story of these two sisters and their journey together.

I’m not familiar with the higher education system in France, but, unless this was an extreme interpretation, the movie plays it like college life in America, except with far less adult supervision.  The camera moves around the school in a daze sometimes, making you confused and unsure of your surroundings.  The campus itself is comprised of several buildings and concrete structures, creating a cold, prison-like exterior.  There almost always seems to be a party raging each night and you wonder how anyone gets out of this whole thing in one piece.  It’s boot camp for the criminally insane, but it apparently yields good veterinarians.

You might find the pacing of this movie frustrating as it meanders through several scenes in the second and third act.  It does try too hard to establish mood and lingers on moments that don’t quite add anything to the story.  Also, there’s a glaring plot hole regarding consequences that’s ignored in order, I suppose, to maintain some kind of narrative momentum.  I otherwise enjoyed the interactions between the two sisters and was invested in their outcome.

Raw is not for everybody, but it has themes that many can relate to.  It’s an interpretation of familiar concepts, such as growing up, discovering one’s self, letting go of your former self, and controlling your inner demons.  All of this while also trying to channel your extreme feelings and thoughts into a cohesive and safe outlet.  Something a wild school full of drugs and alcohol makes impossible to accomplish.  It’s a small story, but it provides a wealth of emotion and intensity, and it’s accompanied by a pretty damn good soundtrack.

Garance Marillier is an intriguing female lead that will keep you invested.  Her performance of a youthful character with a curious innocence is mesmerizing.  Ella Rumpf also has great talent and compliments every scene she has with Marillier.  It’s interesting seeing these two play off each other and how they respond to situations in different ways.  Raw took a horrific idea like cannibalism, something movies have played countless times, and made it real and surreal at the same time.  It’s that constant balance and back and forth that gives it its energy and that’s why you should see this movie.  You may compare to other films you’ve seen, but I doubt they turned out quite like this.

Synopsis: When a young vegetarian undergoes a carnivorous hazing ritual at vet school, an unbidden taste for meat begins to grow in her.