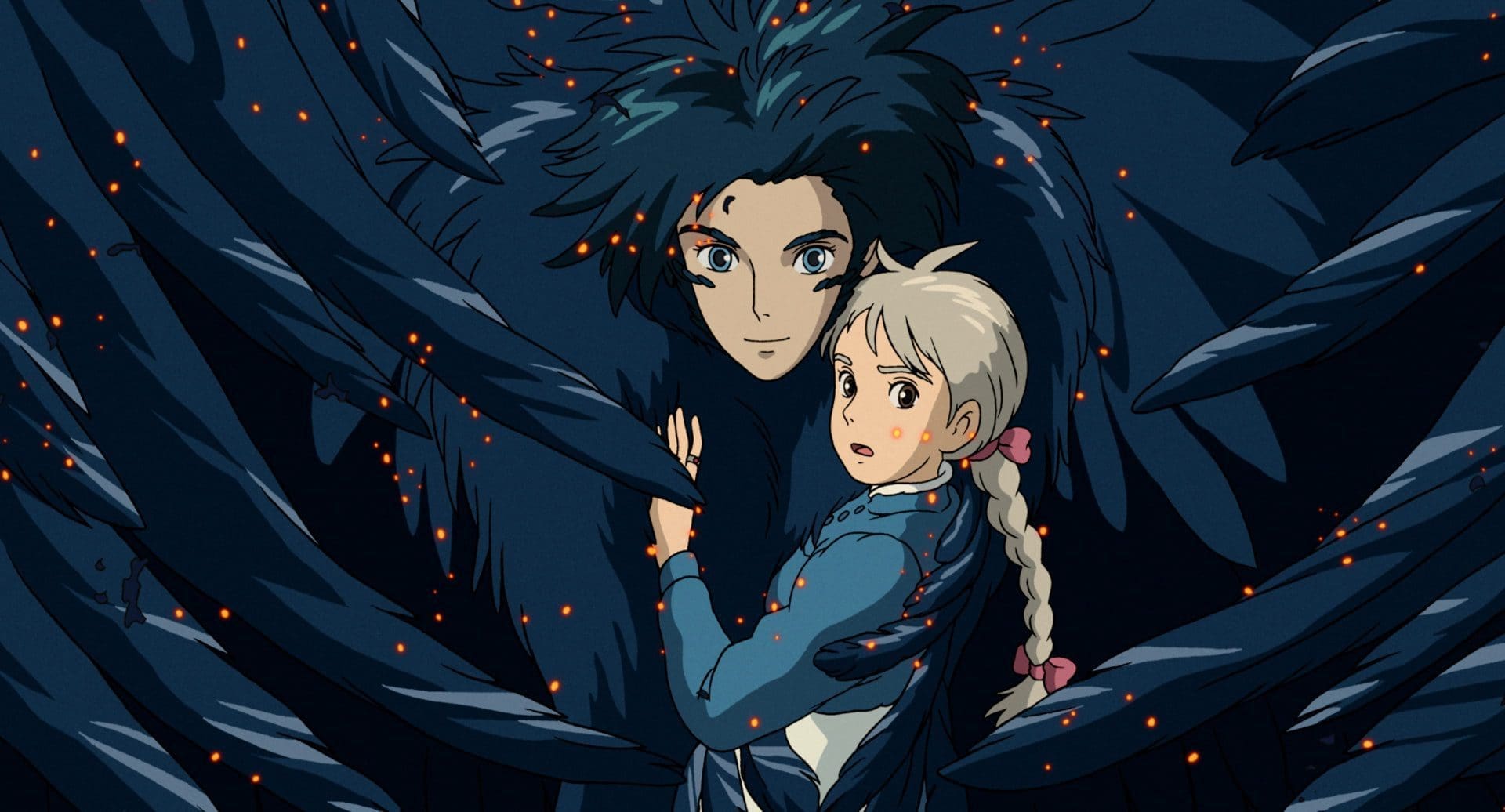 WHAT: GKIDS, the acclaimed distributor of multiple Academy Award-nominated animated features, and Fathom Events are proud to continue their collaboration and deliver celebrated animated films to U.S. movie theaters throughout the year with STUDIO GHIBLI FEST 2019. Featuring nine of Studio Ghibli’s masterpieces, the series kicks off with the 15th anniversary of acclaimed director Hayao Miyazaki’s Academy Award-nominated fantasy adventure “Howl’s Moving Castle,” and continues with the 35th anniversary of “Nausicaä of the Valley of the Wind,” “Whisper of the Heart,” the 30th anniversary of “Kiki’s Delivery Service,” ”My Neighbor Totoro,” “The Secret World of Arrietty,” the Academy Award-winning “Spirited Away,” “Princess Mononoke,” and concludes with the Academy Award®-nominated “The Tale of The Princess Kaguya.”

WHO: Fathom Events and GKIDS

WHERE: Tickets for STUDIO GHIBLI FEST 2019 can be purchased online beginning Thursday, March 7 by visiting www.FathomEvents.com, www.ghiblifest.com or at participating theater box offices. A complete list of theater locations is available on the Fathom Events website (theaters and participants are subject to change). Tickets for Studio Ghibli Fest 2019 in Canada are also on sale on March 7. Visit our partners at www.Cineplex.com for more information.

SYNOPSIS, a quiet girl working in a hat shop, finds her life thrown into turmoil when she is literally swept off her feet by a handsome but mysterious wizard named Howl. The vain and vengeful Witch of the Waste, jealous of their friendship, puts a curse on Sophie and turns her into a 90‑year‑old woman. On a quest to break the spell, Sophie climbs aboard Howl’s magnificent moving castle and into a new life of wonder and adventure. But, as the true power of Howl’s wizardry is revealed, Sophie finds herself fighting to protect them both from a dangerous war of sorcery that threatens their world. Featuring the voice talents of Lauren Bacall, Christian Bale, Billy Crystal, Blythe Danner, Emily Mortimer, and Jean Simmons.