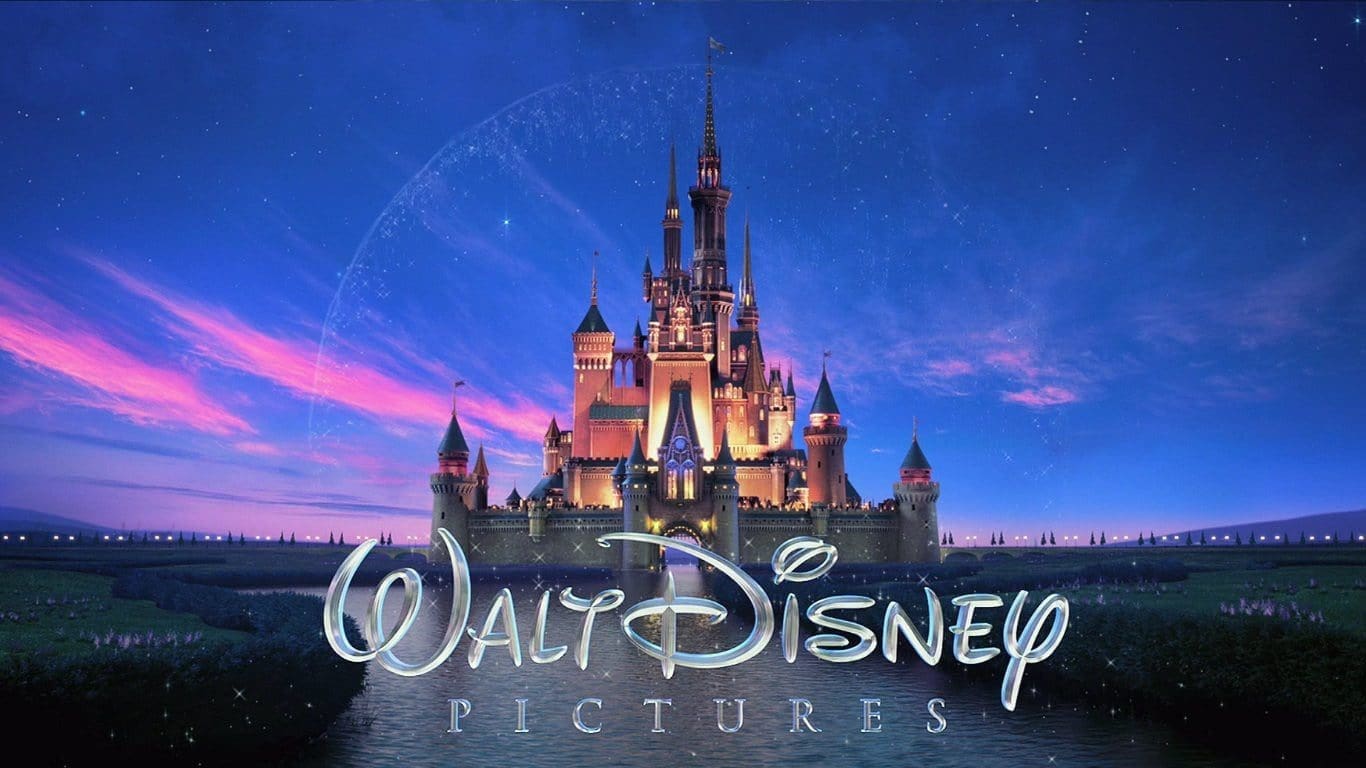 Day Three of Cinemacon brought us the highly anticipated Walt Disney Studios presentation. However, there was much left to be desired. Disney opened with a sizzle reel that welcomed in their new partners, 20th Century Fox Fox Searchlight, and showed the  2019 release schedule for all of their properties from Marvel, Fox, Lucas Arts, Disney Live Action, Disney Animation, and Pixar. With all of their partners now under their tent pole name, this year they are releasing 22 major films set to hit theaters across the globe.

This year marks the 25th Anniversary of Fox Searchlight and Cathleen Taff, Head of Distribution, presented their upcoming film, Breakthrough, a true story of a boy who falls into the icy waters of a Missouri lake, and his faithful mother who prays for him as he is on the brink of death. This heart wrenching drama releases everywhere April 17th.

But Breakthrough was just the beginning for Fox’s portion of the presentation as 20th Century Fox rolled out an extended trailer for Dark Phoenix and an exclusive Green Ban trailer for their upcoming buddy comedy, Stuber, starring Dave Batista and Kumar Nanjiani. Dark Phoenix looks to be a promising conclusion to the Fox X-Men series but not much was shown that hasn’t already been seen online and at Wondercon. However Stuber’s trailer was a hilarious look at a street tough cop who hires a meek Uber driver while patrolling and making arrests in the tough streets. Batista and Nanjiani played well off one another and it looks to be a fun summer flick when it releases July 12th.

Finally, 20th Century Fox rounded out their portion of the presentation with never before seen footage of Ford Vs. Ferrari, a historical drama that shows the true story of rivarly between Ford and Ferrari at the 1966 Le Mans race. It stars Christian Bale and Matt Damon as a racer and car designer who risk it all to seek glory for the American car manufacturer.

Disney Live Action came out next and gave us a new look at The Lion King with a full scene that shows a young Simba waking up his father Mufasa to see the whole landscape of their domain. The CG animation on this film is stunning and with the returning voice of James Earl Jones as the icon feline Emperor, the scene made me giddy with anticipation for its July 19th release.

They also showed us the full song from their May 24th release of Aladdin, “You Ain’t Never Had a Friend Like Me.” The scene shows Aladdin as he scales the treasures of the secret cave to retrieve the lamp and the fantastical results when he rubs the dust off of it. While yes, Will Smith as a blue genie is still a little jarring, this scene showed immense talent of Todrick Hall, the choreographer for the film, as well as the music composed by Alan Menken.

The last 2019 Disney Live Action set for October 18th, is Maleficent: Mistress of Evil. This follow up to their 2014 hit, has Angelina Jolie and Elle Fanning reprising their roles as the dark enchantress and Aurora. However now, Aurora finds herself in a new kingdom, betrothed to Prince Phillip and his mysterious queen mother, played by the incomparable Michelle Pfeiffer.

Marvel was noticeably light in their presentation this year, with only one short clip from Avengers: Endgame in which Steve Rogers and the gang try to see if they can find and defeat Thanos once and for all. Aside from that, their was nothing new to report in their pipeline, and the Russo Brothers are keeping a tight lid on what’s to come.

Finally, the Disney presentation finished on a high note with a screening from Pixar’s latest installment, Toy Story 4. They showed the first 17 minutes of the film which shows a flashback to a past event in Woody’s life, that will now shape his future since leaving Andy’s bedroom. The animation was flawless and it was good to watch these familiar characters up on the screen once again.

Disney’s 2019 Cinemacon presentation proved to be a lesson in “less is more,” as they did not reveal too much of their upcoming slate. However with now seven major studios under their umbrella, it could have easily been a week long presentation of it’s own. But Disney is keeping their cards close to their chest and will reveal things all in good time. 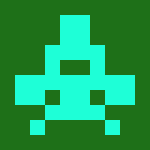