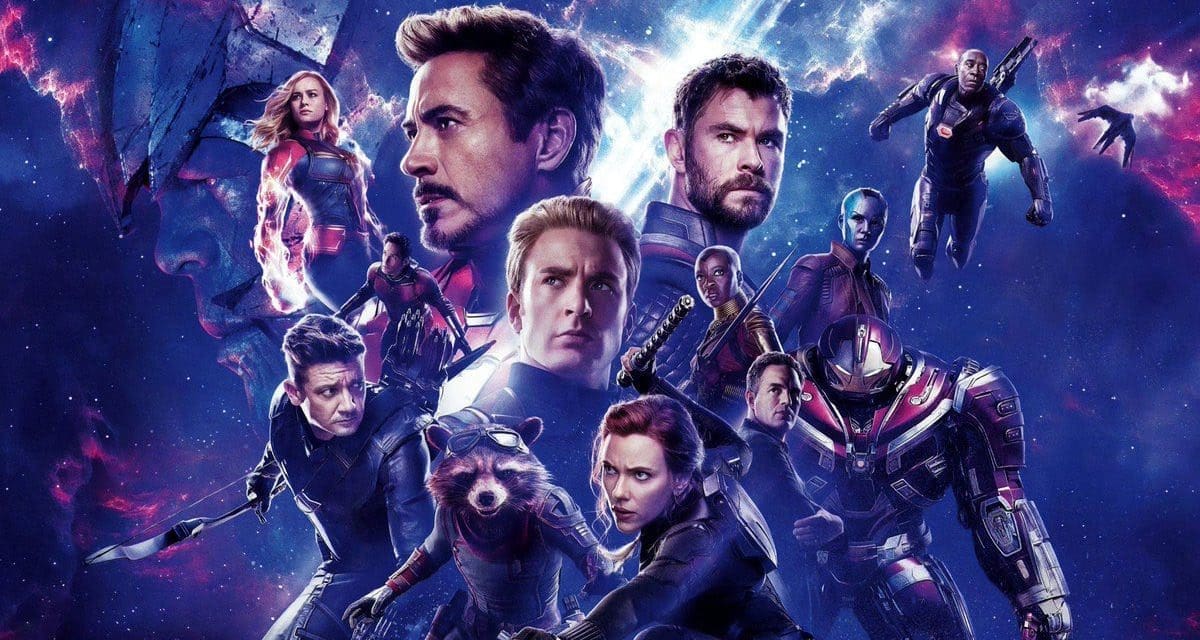 In First Eight Hours of “Endgame” Presales on April 2, Fandango Broke its Own Single Day Ticketing Record in the U.S. and 12 Latin American Countries.

Fandango and its Latin American subsidiaries assembled in force to support the first day of presales for “Avengers: Endgame,” breaking its biggest ticket sales record in the company’s 19-year history.  Advance tickets for “Avengers: Endgame” went on sale on April 2 at 5:00 am PT/8:00 am ET and within minutes, Fandango saw historic numbers of fans reserving their seats.

“I’m incredibly proud of the Fandango teams throughout the U.S. and Latin America, who rallied to help make the first day of presales for ‘Avengers: Endgame’ a major milestone in our company’s 19-year history,” said Fandango President Paul Yanover.  “We delivered millions of tickets to eager fans during the first day of presales to see ‘Endgame’ at our exhibition partners’ theaters, demonstrating there is no better place to see epic films than on the big screen.”

In the U.S. alone, Fandango broke its own previous single day record from December 25, 2015 (during the opening weekend of “Star Wars: The Force Awakens”) during the first eight hours of “Endgame” presales.

Interview with “Divergent” Cast and Photos from the AZ Premiere