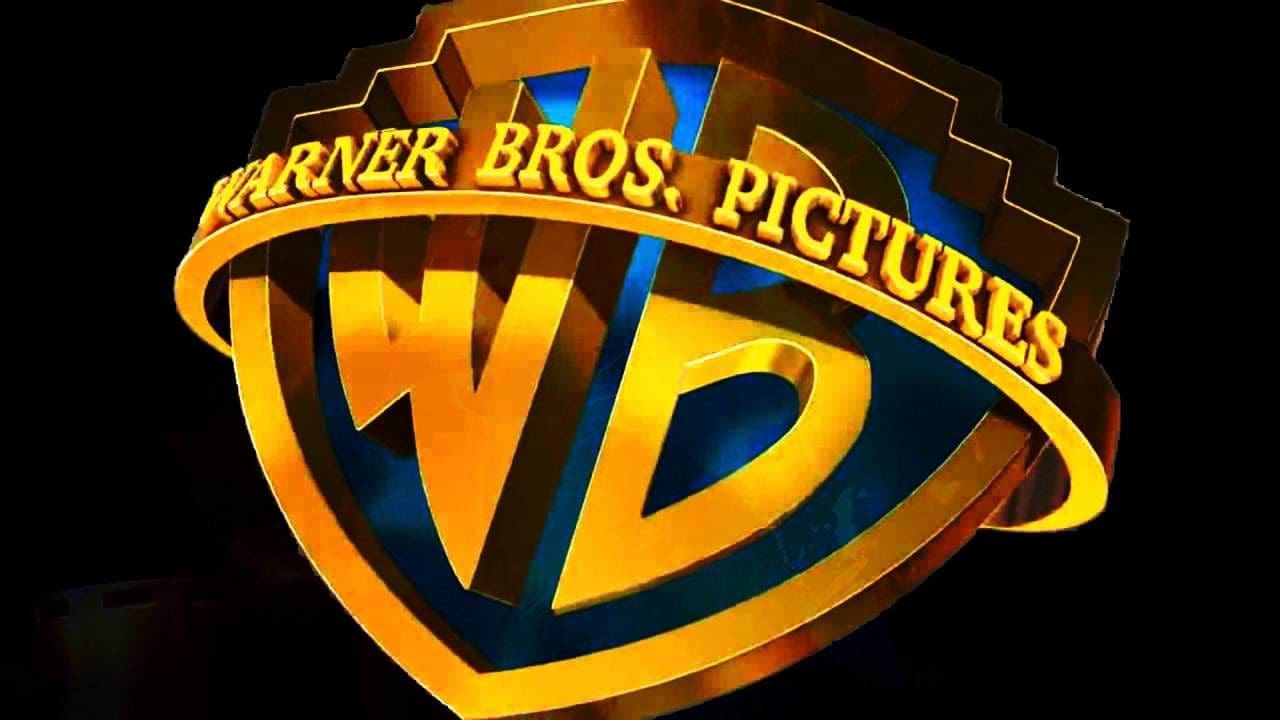 The Warner Bros. Big Picture showcase at CinemaCon 2019 was full of impressive trailers and celebrity appearances. Coming off of the best theatrical year in WB’s history, there’s a lot riding on the 2019 lineup to see if it can keep that blistering pace going.

With Aisha Tyler hosting the showcase, the event kicked off with a video of the Shaft cast, including Sam Jackson and Richard Roundtree, two of the baddest mother-watch your mouth! After a quick comedy bit, footage was shown that mostly consisted of scenes from the most recent trailer.

As WB shifted into the DC film slate, we got a quick look at Shazam, before a sequence of clips from Birds of Prey and the Fantabulous Emancipation of One Harley Quinn. There wasn’t much footage to be had, and it was mixed in with interview footage from the actresses involved. However, what was shown looked like a new take on Gotham. It wasn’t quite as dark as Nolan’s trilogy, but not as over the top as the Suicide Squad variation.

Wonder Woman 1984 looked, as you might imagine, like Wonder Woman. It was clear that the time period was the mid-80s, as the titular superhero trounced on bad guys in a mall. Her lasso was front and center as director Patty Jenkins explained Diana now has access to her full slate of powers. Steve Trevor was also alive and well, but we have yet to get an explanation on why he’s there. At one point in the footage, Diana is running through the mall at super speed, but the animation looked off. Luckily, WW84 is still over a year away, so there’s plenty of time to clean it up.

We finally got a full trailer for Joker, which which hit the internet today. It looks like a deep drama about a disturbed and broken man. But while the trailer makes the movie look good, it lacked a proper hook to the comics. Aside from a random laugh and some clown makeup, Joker could be about any broken person. Nothing in the trailer made the city look like any version of Gotham we know, there were no nods to and nothing that made this film stand out as anything more than a character drama. It’s just the first trailer, but it’s an interesting way to give the public a first look at the highly anticipated film.

Next up was The Sun is Also A Star, which was inspired by a New York Times bestselling novel. On the surface it looks like a typical love story. It asks the question, “Can you fall in love in one day?” Little else is known about the film, but the brief trailer showed a young Korean man courting an African American woman around the same age. Flirtation and kissing followed as the trailer came to an end.

Footage from The Good Liar was next. It’s a thriller that stars Helen Mirren and Ian McKellen, with a huge twist that WB was unwilling to share with us (surprise!). This was interesting, as the two meet through an online dating site, but clearly bad intentions are afoot. The trailer made it seem as though McKellen is a con man after Mirren’s money, but there’s definitely more than meets the eye here. The movie hits theaters on November 15, 2019.

We’ve already seen a few trailers and TV spots for Detective Pikachu, but WB showed off a more complete version of the Mr. Mime interrogation scene. While the footage was humorous, it’s just more of what we’ve already seen, so not much more to add if you’ve seen the other trailers.

The Melissa McCarthy comedy, Super Intelligence, was up next. For some reason an evolved AI has decided to step in and improve McCarthy’s life (new car, new place, new man), in order to study her and determine if it will help the human race or end our existence. This looks like your typical Melissa McCarthy comedy.

Blinded by the Light will hit theaters in August. In the film, the main character is of Indian descent, feeling alone in the UK. When one of his few friends turns him on to The Boss, Bruce Springsteen. The music changes his outlook on life. The film received a standing ovation at Sundance and looks very promising.

Stephen King’s Doctor Sleep was up next. As the direct sequel to The Shining, it looks riveting. Ewan McGregor plays the main character as he tumbles through the world of The Shining. Very little is known about the film, but it will hit theaters on November 8, 2019.

Millie Bobby Brown offered a video introduction to a new clip from Godzilla: King of the Monsters. The scene shows Ghidorah waking up and having a shouting match with the king himself. It was epic in every sense of the word, and May 31, 2019 can’t come soon enough.

The Goldfinch followed. It’s a film about greed, guilt and redemption. A young boy loses his mother in what looks like a terrorist attack. The film then follows the boy through his formative years and into adulthood. He has problems, but it was unclear what those problems are from the footage shown. The film is based on a Pulitzer prize-winning novel so expect quality.

WB Animation offered a musical number to show off brief clips and concept art from Scoob!, Tom & Jerry, DC Super Pets, and Space Jam 2. There isn’t much to say about these as very little actual footage was shown. However, WB reconfirmed LeBron James will star in Space Jam 2.

Motherless Brooklyn, written, directed and starring Edward Norton, looks very good. Bruce Willis plays a mob boss. When he’s taken out, it’s up to Norton and his partner, Ethan Suplee, must figure out what their boss was up to and finish the job.

As the showcase continued, The Kitchen was up. If you’ve seen Widows, you already know the general premise of the film. Melissa McCarthy, Tiffany Haddish and Elisabeth Moss play non-comedic roles in 1978 Hell’s Kitchen. The three must become respected members of an organized crime syndicate. The film is due out August 9, 2019.

To close out the showcase, WB offered a trio of horror films, starting with The Curse of La Llorona, then Annabelle Comes Home, and finally It: Chapter 2. We only got quick looks at the first two, but WB went all out for It, bringing out the entire cast (old and young), as well as the director. We were treated to a full scene of Jessica Chastain being… scared. It has the same atmosphere from the first film and looks just as good.

WB seems to have a strong lineup for 2019. Stay tuned to Geek News Network as we continue to report on Cinemacon 2019 all week.