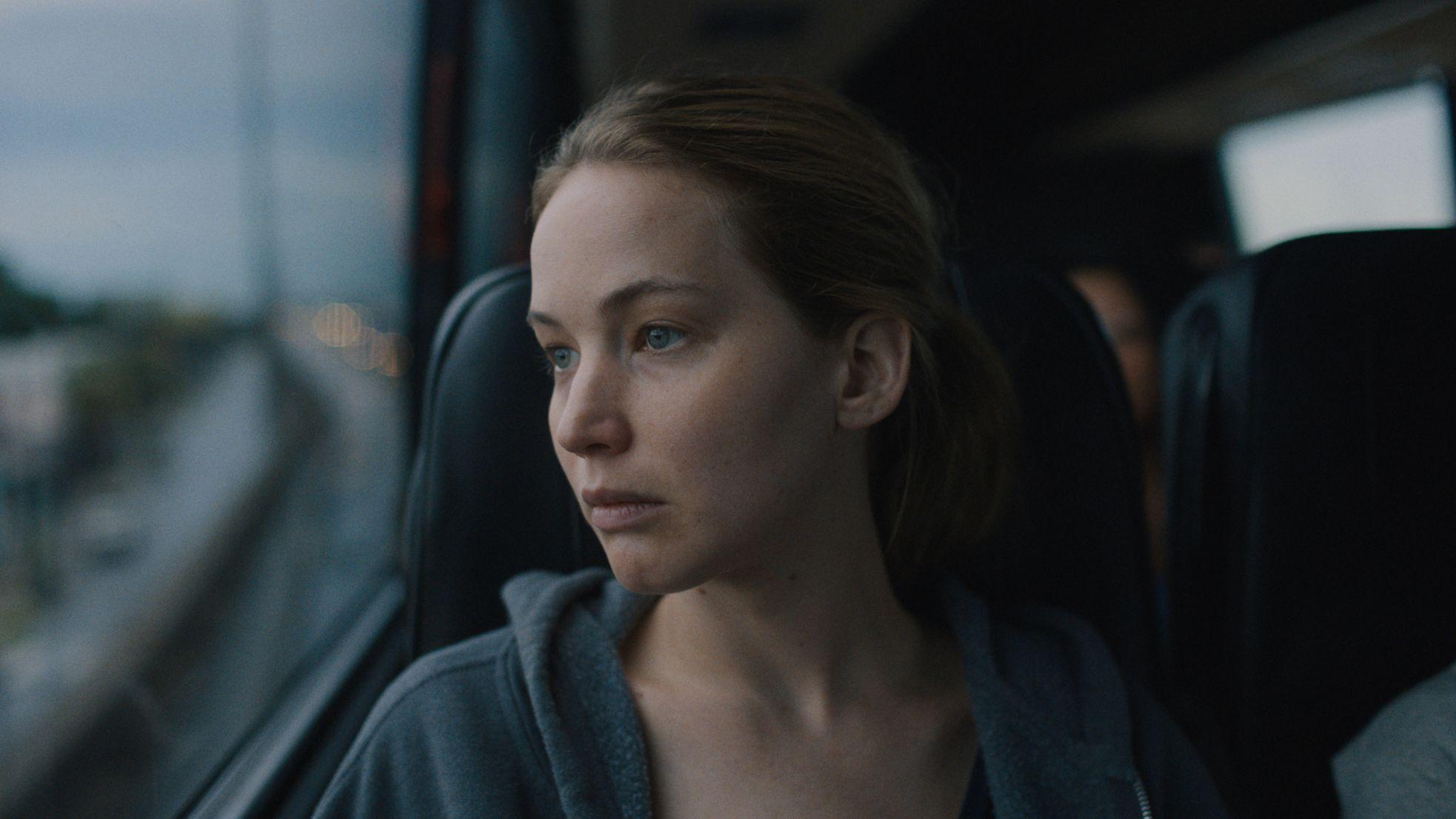 Some people questioned if Jennifer Lawrence would have staying power after her time as Katniss Everdeen and Mystique came to an end. She’s already proven detractors wrong with the Netflix hit, Don’t Look Up, and now she’s squarely aimed her attention at awards season with the intimate drama, Causeway. It’s a quiet 90-minute film, but it tackles PTSD in numerous and convincing ways.

In Causeway, Lawrence plays Lynsey, a veteran of the Afghanistan War who has been discharged due to a traumatic brain injury. After conquering her physical therapy, she is left with mental issues that stem not only from her time in Afghanistan but also drama from her childhood. Meanwhile, James (Brian Tyree Henry) is dealing with his own form of PTSD, having lost a loved one during a terrible car accident. The two form a unique friendship mixed with subtle romantic chemistry as they deal with their trauma together.

Lawrence and Henry are in almost every scene of Causeway, and they carry the film well. The plights that Lynsey goes through with her recovery, her home life, and her military career, all feel genuine. Lawrence embodies the character, and her performance is full of subtle pain that isn’t easy to display on camera. You feel her frustrations and her small victories, but you also feel the connection between Lynsey and James as they grow closer throughout the film.

James is a bit of a mystery at first. As the film progresses Henry opens up the character in a way that allows the audience to connect with James on multiple levels. He’s in a great deal of pain, but it’s hidden beneath a tough outer shell that Lynsey slowly and unknowingly breaks down.

The film explores what many of us go through on a daily basis. Strife with family members, finding new friends, dealing with the trauma of the past, it’s all here in a balancing act that is never too heavy-handed. At a mere 92-minute runtime, Causeway never feels as though it’s rushing to the end. It’s paced well to allow the audience to soak in all that James and Lynsey have to offer, while still getting a complete story.

Causeway doesn’t tread a lot of new ground, but the subject matter is handled respectfully. Anyone dealing with trauma or PTSD of some sort can relate to the characters in this film. Yet, there’s a human element that shows that life isn’t just about that trauma. At the same time, while there’s undoubtedly romantic chemistry between Lynsey and James, this isn’t a romance film.

The balance between narratives is handled exceptionally well. While some may see the film as taking on too much, it mirrors life. You don’t get to pick which trauma you’ll deal with on any given day, and at times you’ll have days that offer a variety of emotions, both good and bad. That is what Causeway offers to its audience.

Synopsis: A US soldier suffers a traumatic brain injury while fighting in Afghanistan and struggles to adjust to life back home.