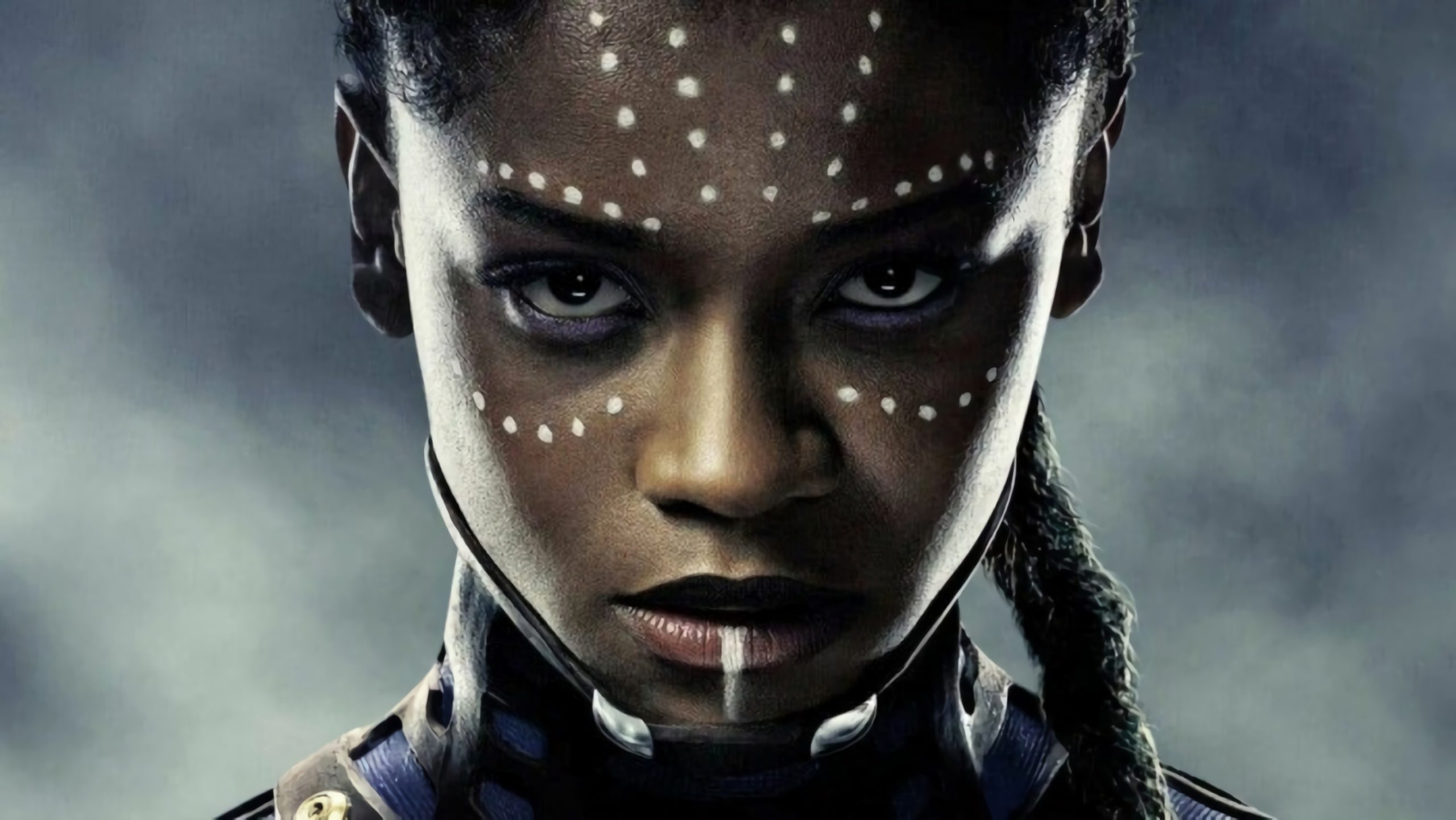 Angela Bassett shines in this fitting tribute to the late Chadwick Boseman, but Wakanda Forever doesn’t quite live up to the original.

Black Panther was a cultural phenomenon. The film had a ton of style and felt like a fresh take on the Marvel Cinematic Universe. Unfortunately, the untimely passing of Chadwick Boseman has left a hole in the hearts of the cast and crew of Black Panther, and that hole is felt throughout Black Panther: Wakanda Forever. Despite Ryan Coogler’s best efforts, the lightning in a bottle of the first film is absent.

In a vacuum, Black Panther: Wakanda Forever is an above-average Marvel film. It’s only when you compare it to the original film that the shortcomings become clear. While Wakanda Forever is a wonderful tribute to the late Boseman, it lacks the style and culture of the first film. It almost feels as though without Boseman, the heart of the movie has been removed.

Wakanda Forever focuses on the fictional African nation as it mourns the loss of its king and protector. Ramonda (Angela Bassett) is now queen of Wakanda, with Shuri (Letitia Wright) burying her grief in her various science projects. Gone are the playful jabs from Shuri in the first film, as Wakanda Forever is a somber, and much more serious affair. The loss of T’Challa and Boseman has taken a heavy toll.

Things get even worse when a new threat appears in the form of Namor (Tenoch Huerta). While Huerta doesn’t have the physique of someone like Chris Evans’ Captain America, or Chris Hemsworth’s Thor, he plays the part well. Namor is similar to Magneto or Doctor Doom in that there are no limits to what he would do to protect his people.

Rounding out the main characters are Riri Williams (Dominique Thorne), also known as Ironheart, M’Baku (Winston Duke), Okoye (Danai Gurira), Aneka (Michaela Coel), a new addition to the Dora Milaje, and Namor’s top warriors, Namora (Mabel Cadena) and Attuma (Alex Livinalli). Thorne offers a fun preview of what we’ll see from Riri Williams in the upcoming Ironheart series on Disney Plus, but this is clearly not her film. Meanwhile, Okoye, Attuma, and Namora do their best to steal nearly every scene they’re in.

Of course, the true powerhouse among the cast is Angela Bassett’s performance as Queen Ramonda. Overall, Wakanda Forever doesn’t have the Oscar chops of the first film, but Bassett’s performance is easily worthy of a nomination. Bassett carries the film on her back, with the occasional assist from Huerta and Gurira.

Director and co-writer, Ryan Coogler, had a difficult task with Wakanda Forever. He wanted to pay tribute to Chadwick Boseman, introduce Riri Williams, Namor and Talocan (the MCU version of Atlantis), and still push the narrative forward for Wakanda and the greater MCU. Clocking in at over two and a half hours, Coogler succeeds, but there are costs to this success.

The pacing in Wakanda Forever isn’t as smooth as it should be. The film comes to a screeching halt when it’s time to walk the audience through Talocan. There are also heavy Iron Man influences that not only take away from the culture of the first film, but aren’t even limited to Ironheart (who uses Stark Tech to create her first suit in the comics). Introducing Namor and Talocan in a Disney Plus series would have freed up some time, and likely fixed the minor pacing issues in the film.

Black Panther: Wakanda Forever fits well into the MCU and is one of the better films in Phase Four, but that’s actually part of the problem. The first film didn’t need or even try to fit into the molding of a typical MCU film. It was clearly still an MCU film, but it was oozing with style thanks in part to the charisma of Boseman’s T’Challa, and also Michael B. Jordan’s Erik Killmonger. While that style isn’t completely lost in Wakanda Forever, it certainly takes a back seat to the more traditional Marvel storytelling machine.

Synopsis: The people of Wakanda fight to protect their home from intervening world powers as they mourn the death of King T’Challa.