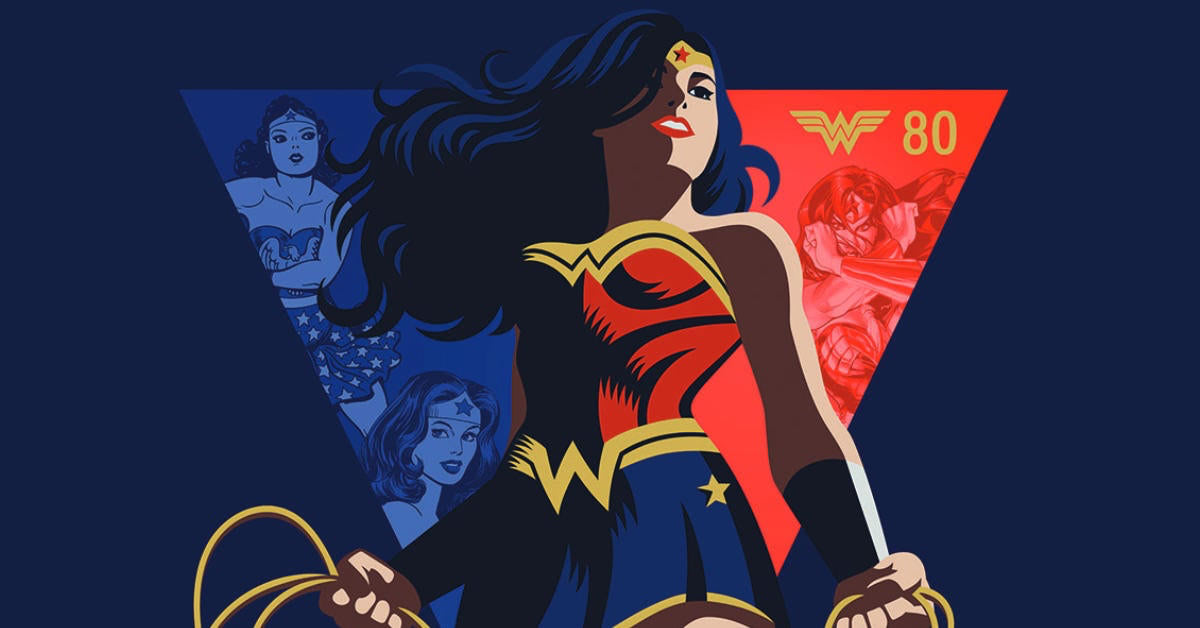 This Thursday, October 21st, at 4 p.m. PT, join DC and the Comic-Con Museum for Wonder Woman’s induction into the Comic-Con Museum Character Hall of Fame. The global, virtual ceremony will include Lynda Carter, who played the iconic superhero in the Wonder Woman TV series, Patty Jenkins, director of Wonder Woman and Wonder Woman 1984, who just announced at DC FanDome that she will return to direct a third Wonder Woman movie, Marie Javins, DC’s Editor-in-Chief, as well as comic book writers and artists who have created seminal stories of the Amazonian Warrior: Becky Cloonan and Michael Conrad, Phil Jimenez, Nicola Scott, Liam Sharp, and Trina Robbins, the first woman to draw Wonder Woman in the comics.

The celebration will highlight Wonder Woman’s incredible impact on popular culture over her 80-year legacy, from fashion to fandom across comic books, TV shows, movies, and more. A special segment will showcase how different brands and designers from around the world came together throughout 2021 to create bespoke collections inspired by the Amazonian champion, a lineup that includes: Animale from Brazil; Camilla from Australia; La Redoute from France; NA-KD from the UK; Nivedita Saboo from India; and Zales, Echelon, and Venus Williams’ EleVen from the United States. Fans can catch the full ceremony with even more surprises on the Comic-Con Museum’s YouTube page, direct link here.

During DC FanDome 2021, DC also kicked off the Wonder Woman Spin challenge on TikTok when Wonder Woman actress Gal Gadot invited fans to spin into their superhero selves. Also announced at DC FanDome, WarnerMedia brand partner Dove alongside DC, kicked off Real Wonder, a series highlighting individuals who inspire confidence and self-esteem in the next generation. Applicants can visit www.ShareRealWonder.com or DC’s Instagram and Facebook pages to nominate a woman who exemplifies real wonder and beauty by making our world more accepting and inclusive. Selected individuals will have their stories told as part of a year-long campaign commemorating 80 years of the iconic DC Super Hero, Wonder Woman. The series will be curated by WarnerMedia brand studio House of Max.

For more Wonder Woman, check out the digital Wonder Woman 80 hub for a complete round-up of all the ways to celebrate, including kid’s digital activity kits, lists of global activations, merch, and more!