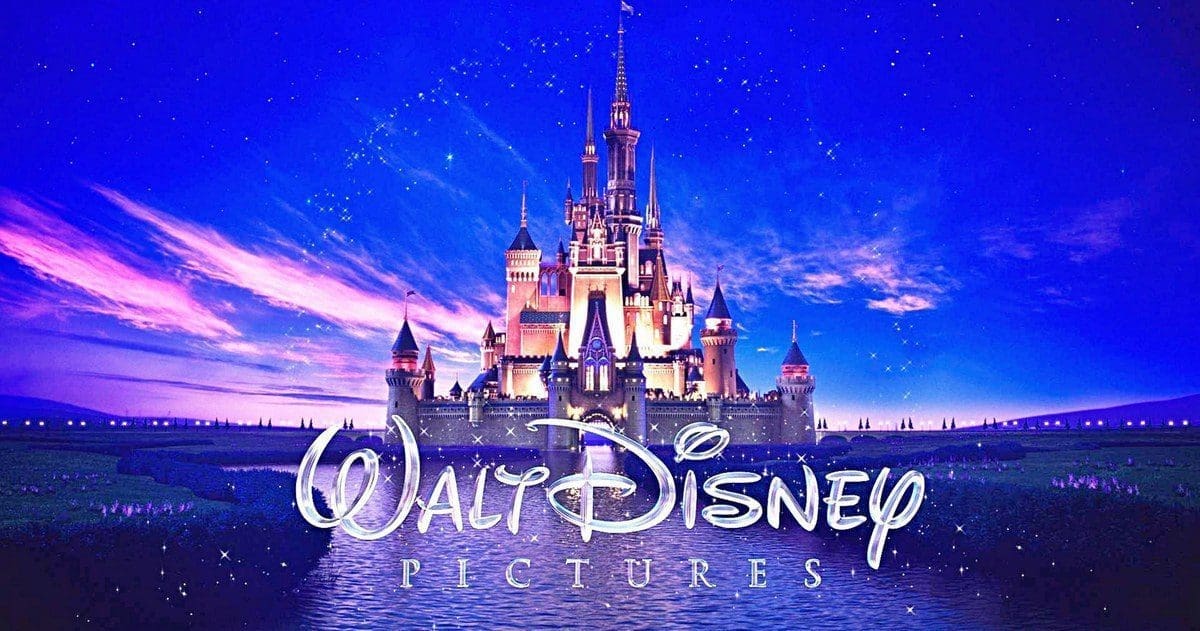 The Disney presentation at CinemaCon began with the extended look at Captain America: The Winter Soldier that made the rounds recently. Disney then moved directly into the currently released Guardians of the Galaxy trailer, and that was the conclusion of the Marvel portion of the presentation. It’s unfortunate, but there will be plenty of time for Disney to show off Marvel’s efforts in the coming months.

Moving on from Marvel, Disney made mention of Alexander and the Terrible, Horrible, No Good, Very Bad Day, then McFarland, Maleficent, before settling on Cinderella, and showing off early footage of the 2015 project. The live-action version of Cinderella begins with a bit of history. We see Cinderella (Lily James) as a young child, interacting with her real mother and father. Then her mother passes, and Lady Tremaine (Cate Blanchett) takes on the roll of her step-mother. It’s not long before her father passes away while traveling, and we arrive at the beginning of the Cinderella story many know and love.

From this point onward, the footage was almost identical to the animated film. Prince Charming (Richard Madden) calls out to all of the maidens in the land to attend his ball. Cinderella’s step-sisters get excited, dressing up in their best gowns, but when Cinderella appears in her formal wear, her step-sisters and step-mother proceed to tear it apart. When they leave for the ball, the Fairy Godmother (Helena Bonham Carter) appears to save the day.

Not all of the effects were complete in the footage shown, but it’s clear that Disney is going for a near direct translation. Aside from the childhood Cinderella footage, and Carter’s eccentric version of the Fairy Godmother, it almost felt as though you could find the same footage in the animated version and make an identical trailer. However, there’s still a lot we don’t know about the live-action Cinderella, and there’s a lot of time before the March 2015 release date, so we’ll have to wait and see if the film will expand upon the animated classic.

Disney followed Cinderella with mentions of Into the Woods, the Oprah Winfrey and Stephen Spielberg collaboration The Hundred-Foot Journey, and Big Hero 6, before showing off footage of Planes: Fire & Rescue. In the sequel, Dusty Crophopper (Dane Cook) turns in his racing wings for the heroic duty of fire and rescue. The footage made the sequel feel more on-par with Cars compared to Dusty’s first theatrical venture. The original film was originally intended to be a direct-to-DVD release, so perhaps more time was put into the sequel. Whatever the cause, the footage of Fire & Rescue was fun, action-oriented, and heroic as the planes flew into forests filled with flames to put out the fire and rescue all those in need.

Pixar finished the presentation, starting with a quick mention of The Good Dinosaur, before showing off footage of Inside Out. The team that brought movie-goers Up is back for Inside Out, and it definitely shows. While the story revolves around an 11-year old girl named Riley, whose family moves across the country, the main characters are the emotions that control Riley’s mind. To be more specific, each of Riley’s emotions are played out by a separate character living inside of Riley’s head, as if piloting Riley.

The emotions include Joy (Amy Poehler), Disgust (Mindy Kaling), Fear (Bill Hader), Sadness (Phyllis Smith), and Anger (Lewis Black). But it isn’t just Riley who’s brain is visualized in the form of five emotions, as she sits at the kitchen table with her mother and father, we see inside her parents’ heads as they interact with their daughter. All three family members share the same internal emotions, played by unique characters.

In the footage showed Joy and Sadness are off in other parts of Riley’s body, leaving Fear, Disgust, and Anger to deal with the kitchen table conversation. When Riley’s mother delivers some good news, all three emotions attempt to imitate Joy, but fail miserably. This causes concern in the mother’s brain, but when she tries to get the father’s attention, we see that he’s busy watching hockey in his head.

As the scene escalates, the father’s brain is run like a military regime. His temper rises as Anger takes over Riley’s internal emotions, no longer attempting to imitate Joy. He moves to DEFCON 2 with a threat to “put his foot down,” the emotional equivalent to firing a nuclear missile (complete with synchronized key turns and a big, red button). Meanwhile the mother feels as though the father isn’t performing as she’d like him to and discusses the hot Brazilian helicopter pilot that she should’ve married.

When the nuke is launched, sending Riley to her room, the father feels his mission was accomplished, while the mother clicks over to a memory of the Brazilian pilot, as if a television was playing in her head. It was fun and highly entertaining. If you were wondering why Pixar won’t have a theatrical release in 2014, it’s because they’re making sure films like Inside Out release in top form. This could potentially end up being one of Pixar’s best.