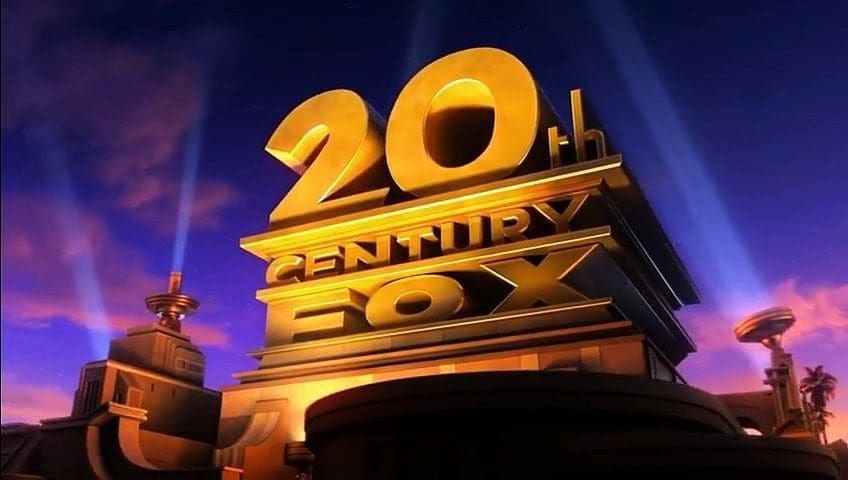 Day three of CinemaCon 2017 continued with 20th Century Fox’s presentation and highlights of some of their upcoming films. Their presentation opened with a stellar performance by the awarding dance troupe, I-Luminate, who treated us to a dance number that harked back to the Golden Age of film. President of 20th Century Fox, Jim Gianopulos, then came out on stage dressed as one of the dancers, surprising us all with his dance moves.

While Deadpool and Logan were two of their highest grossing comic book films of 2016, they did not announce anything new regarding those franchises. However, they did introduce us to a new superhero unlike any other: Captain Underpants. Fox and Dreamworks have paired up to bring this best-selling novel to the big screen and stars Jordan Peele, Nick Kroll, and Kevin Hart. When two rambunctious boys create a comic book superhero that then comes to life in the body of their mean principal, hilarious results ensue. Captain Underpants is slated for June 2, and will be geared towards young viewers and families.

Another family oriented film slated for the spring is Diary of a Wimpy Kid: The Long Haul. This installment in the Wimpy Kid franchise sees the iconic character as he travels on a long road trip with his family. While I personally haven’t seen any of the Wimpy Kid films, the trailer had some high points that made me chuckle.

The next comedy that they showcased is for a more mature audience. Amy Schumer and Goldie Hawn came out on stage to present footage from their upcoming film Snatched. The story centers on a mom and daughter who take a vacation to South America but end up getting kidnapped by Colombian drug lords. The trailer showed their hilarious dynamic and how these two bumbling American women manage to make the most of their dismal situation. Snatched is set to release May 12th.

Speaking of dismal situations, the film on their showcase is about a man and a woman whose plane crashes in the middle of a mountain and they must fight the elements to return to civilization. Base on the novel The Mountain Between Us by Charles Martin, this heavy drama of the same name, starring Idris Elba and Kate Winslet, is a story of survival and compassion as these two strangers embark on this journey together and fight for their very lives.

The biggest surprise from 20th Century Fox was a full exclusive scene from the upcoming epic, War for the Planet of the Apes. In this scene we see Cesar and his ape comrades scouting the wintry landscape on a tall cell phone tower while down below a hooded figure tries to steal some of their supplies. When they discover the thief they give chase on horseback and end up in an abandoned building where they corner him. The thief surrenders and reveals that he is another ape that can speak English and was originally kept in a zoo. The scene was powerful and engaging and left us all wanting to know more of what is to come of this ape-apocalyptic world.

Fox also announced that a sequel to their hit, Kingsman: The Secret Service will be releasing in September of this year. Kingsman: The Golden Circle shows the destruction of their headquarters and a trip to the United States to meet up with an allied spy organization. Its English gents meets American cowboys as they come together to investigate and destroy their mutual enemy. Along with favorites from the first film, Channing Tatum and Jeff Bridges join the cast to round out this action comedy.

Another English film set to release on November 22nd, is the remake of Murder on the Orient Express. Sir Kenneth Branaugh takes the helm of this production and the director and iconic investigator, Hercule Poirot, in this stylish take on the classic story. Other heavy hitters in the film include Johnny Depp, Derek Jacobi, Daisy Ridley, Michelle Pfieffer, and Josh Gad. From the preview along this looks to be a chic and stylish film filled with mystery and intrigue.

And for more intrigue, Alien: Covenant, set to release May 19th, is a dark and foreboding installment to the Alien franchise. Sir Ridley Scott steers this ship that begins where Prometheus ends and before the first Alien film takes place. The preview and subsequent marketing material sends chills down my spine, and can’t wait to see what the Xenomorphs have in store for humanity.

Fox’s presentation took a lighter turn with their Animation departments announcement of Ferdinand, a friendly bull who is constantly mistaken for dangerous and malicious. The film stars John Cena as the titular character and he came out on stage to talk about what it is like to be an imposing presence but to really be a gentle spirit. Rounding out their presentation, they showed an exclusive trailer for The Greatest Showman, a musical biography on the life of P.T. Barnum. Hugh Jackman, the star of the film, came out on stage and spoke about the film and how it came to life. This musical rendition of the life of the man who invented show business was a sweet reminder of why we all love the movies and how movies can transcend all lines and touch the lives of all who go to see them.