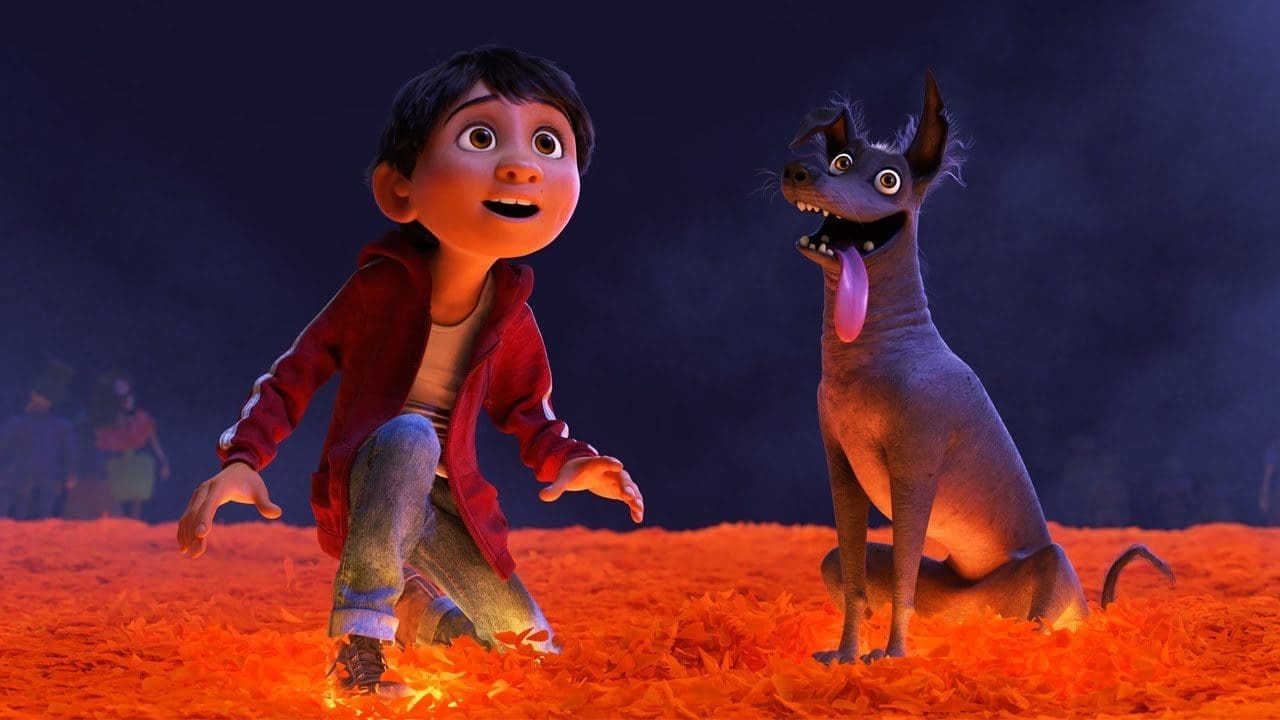 Disney and Pixar have a long and successful history. When you see Pixar’s name on a new film, it’s generally safe to assume you’re about to watch a good movie. However, Coco is somewhat of a departure from more traditional Pixar films. The movie follows the general storytelling elements of other Pixar films, but the focus is on death, with the animated movie heavily influenced by the Mexican Day of the Dead holiday, more commonly known as Dia de los Muertos. Our Coco review will cover just how well Pixar handles Dia de los Muertos, as well as how American and Mexican audiences will feel about Pixar’s latest.

Coco is a film about family, so it’s fitting that Disney and Pixar decided on a Thanksgiving release. The movie focuses on Miguel (Anthony Gonzalez), a young boy who dreams of becoming a musician. Unfortunately, Miguel’s family has a long-standing tradition forbidding any and all music since his great-grandfather left to pursue a musical career and never returned. On the Day of the Dead, Miguel and his family finally clash on his musical dreams and he ends up running away to a magical world.

At first, Coco feels like a strange mix of Pixar magic with heavy Hispanic influences. Some may be thrown off by the Spanish dialogue, but it doesn’t take long to feel right at home no matter what your heritage. The dialogue deftly transitions from English to Spanish and back, without any subtitles. Even if you don’t understand Spanish, you know what’s being said thanks to the English words that are mixed in, the context of the scene, and the body language of the characters. While there’s a bit of dramatization, just like you’d find in any Pixar film, Coco provides a fairly accurate take on multi-generational Mexican families, so there’s a lot to enjoy no matter what your cultural heritage may be.

When Miguel gets to the magical land of the dead, he meets more colorful characters and the film really picks up. Of course, as a Pixar film, there’s a lesson to be learned, but it’s not heavy-handed. Coco is fun from start to finish and feels like a love letter to the Day of the Dead and Hispanic heritage. Pixar has done a superb job creating an animated version of Dia de los Muertos that will educate and entertain audiences of all backgrounds.

While Coco is squarely aimed at children, there’s enough here to keep adults entertained as well. If you’ve seen any other Pixar films, Coco doesn’t stray far from the formula. There isn’t much that can be considered new or refreshing from a plot standpoint, but with a focus on the Day of the Dead, Coco is to Pixar what Moana was to Disney. It’s a film that feels very much like other Pixar offerings, but the Hispanic cultural influence helps to make it feel unique, just like the Hawaiian culture helped to allow Moana to stand on its own in the vast Disney animation library.

If you’re looking for a film the entire family can enjoy on this Thanksgiving weekend, Coco is by far the best choice. It’s entertaining, fun, and appeals to all ages despite being a children’s movie. While very little new ground is covered aside from the Day of the Dead, the Pixar movie formula has been very successful in the past and Coco is no exception.

Synopsis: Aspiring musician Miguel, confronted with his family’s ancestral ban on music, enters the Land of the Dead to work out the mystery.